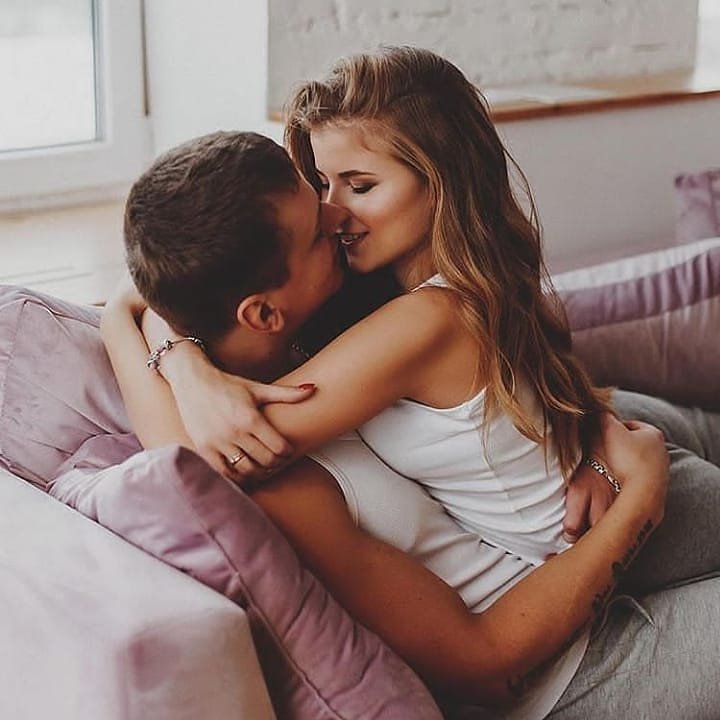 When you have met someone new and have really hit off, perhaps been on a couple of dates already and want to take things to the next level, the main concern is always a deliberation about whether or not you ready to go all the way and have sex with him. Sometimes it is appropriate to listen to your heart, sometimes it is more appropriate to listen to your head. All I know is that when it comes to making such a big judgement call, there are definitely a few classic red flags. Here are ten signs that you shouldn’t have sex with him.

It’s really as simple as that! If your heart or your mind are telling you that you don’t want to sleep with him, then you are under no obligation to do so! Anything other that a solid ‘hell yes’ from your body should be a sign not to jump in to bed.

If the only reason that you are thinking about sleeping with him is because you hope it will make him like you even more, then your reasoning needs a little work. You should be thinking about your own desire rather than his.

Don’t sleep with him if he is already showing some signs that he will probably be the kind of guy to just ghost you once he has gotten what he wants. If he doesn’t seem interested outside of the sex stuff, then it’s not worth it.

He has already made it very clear to you that he isn’t looking for anything outside of a casual hook up. If you have feelings for him that having sex will only serve to compound, then it’s best to just stay out of bed altogether.

On the other hand, you also shouldn’t sleep with him if you know that he likes you, and YOU are the one who is just looking for a one time fling. It isn’t fair to get him involved emotionally when you are just in the market for something physical and no strings.

You are starting to get really clingy vibes from him. You haven’t even slept together yet, so it’s up to you to imagine just what he might be like once you have taken your relationship to that next level. Don’t sleep with him if you don’t want him to be even more clingy and possessive.

If he happens to be the ex boyfriend of a friend, you are much better off just staying away and finding your kicks someplace else! It’s not worth ruining a good friendship over some sex with a guy!

If all he ever talks about is his ex, then it is a clear sign that he isn’t over her yet, and that sleeping with you is going to feel to him more like still sleeping with her. If he hasn’t gotten closure yet, you are destined to be nothing but a brief distraction from his obsession.

Nothing good can ever come from being drunk in the bedroom, so if one or both of you have a little too much to drink, the best course of action is to go straight to sleep without any funny business.

If he is the kind of guy who doesn’t want to wear a condom because it ‘doesn’t feel good’ or something similar, then tell him to get the hell out. It shows that he doesn’t respect your desire for safety and protection.