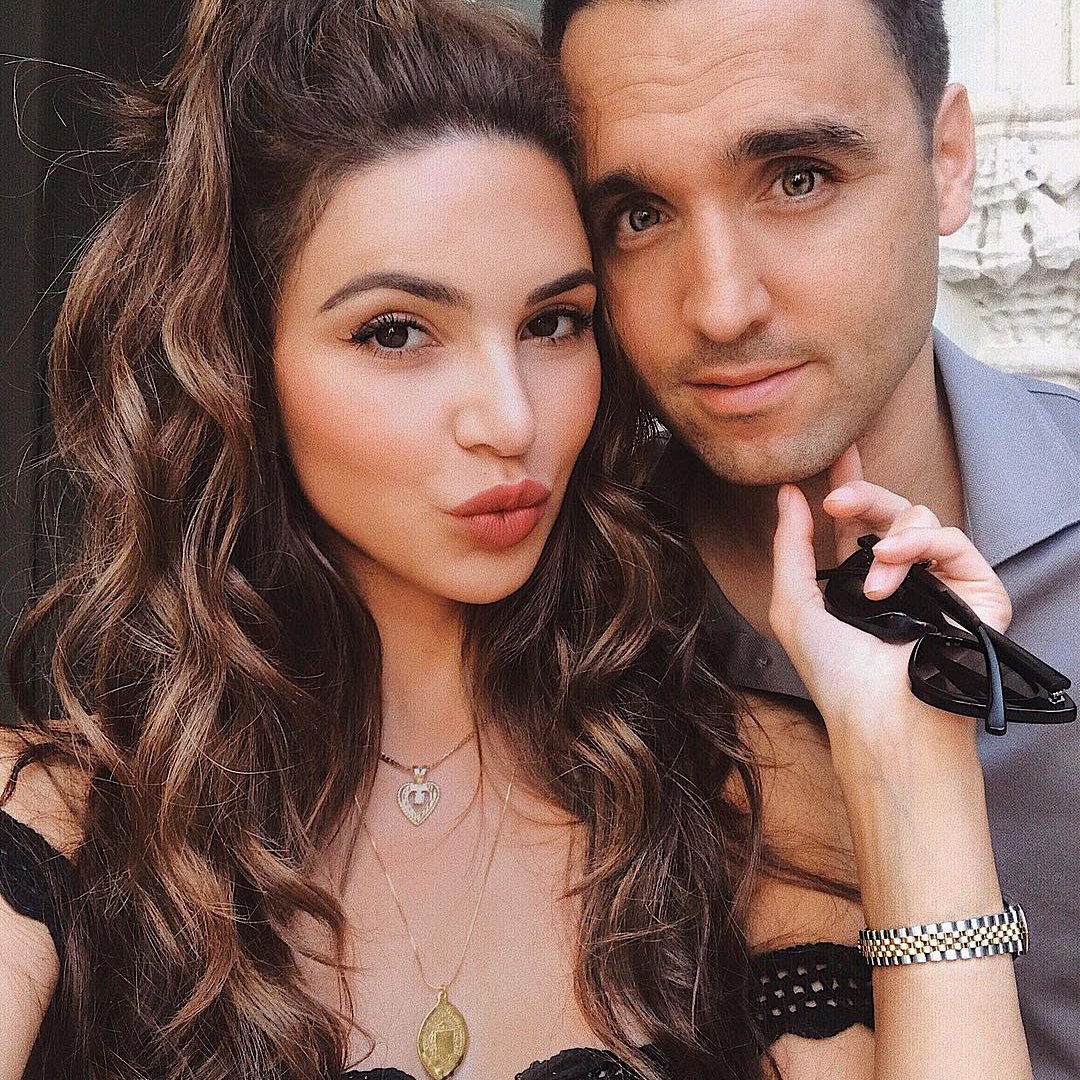 All relationships come with their individual struggles; even the best partnership in the world has to work through some obstacles every now and then. Sometimes women can stay in a bad relationship for way too long because they put things down to ‘growing pains’ and ‘typical problems’ rather than seeing them for the deal breakers that they should be. If you are worried that this situation might be the one you are currently in, here are some signs your guy is emotionally draining you.

He is always coming home after a hard day at work with lots of complaining to be done and consoling to be asked for, but he never turns the tables and asks you how your day has been too. He wants to be comforted and mothered by you, but isn’t particularly interested in making the effort to give any kind of support back. The definition of draining behaviour!

You have become reluctant to share your opinion with him for two reasons. One, he doesn’t have much interest in listening to what you think about certain things, and two, when you do say something that doesn’t coincide with his own views, he gets mad and it turns into a whole thing that you would rather just avoid.

No matter what you do or what you say, he never stops complaining. Even when everything seems to be going perfectly and you are happy, he manages to find something that isn’t to his liking and makes a huge deal out of it just for the sake of it. It’s almost as if he can’t be content without making you feel bad or inadequate.

His expectation for what a relationship and a partner should be are ridiculously high, which means that you can never live up to them. And even when you do feel like you have done something that would meet the ridiculous standards, he finds a way to raise them all over again.

5. Not There for You

He always finds way to be absent from your life when you need him the most, almost as if he is allergic to providing emotional support. People who are stereotypically draining just don’t have it within themselves to be sympathetic and understanding of other people’s struggles.

On your side of things, if you start to realise that you would rather be spending time alone than with your partner just because you don’t feel exhausted by the end of the day, then you know that there is a problem there. Relationships shouldn’t feel like a tiring obligation.

And expanding on that feeling of tiredness, you can get genuine fatigue from being in a toxic, one-sided relationship. When all you are doing is giving, and receiving absolutely nothing back from your partner, your emotional energy levels will never be restored.