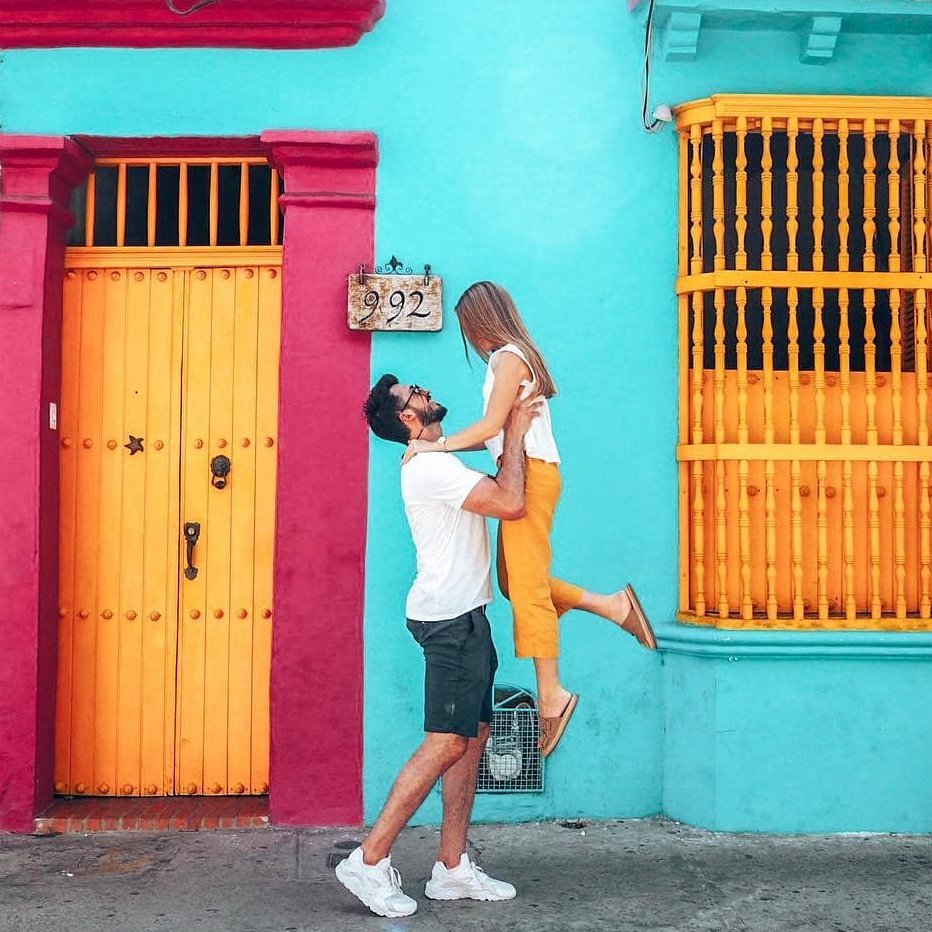 Men are visual creatures, which means he'll want to show his friends just how hot you are. Even if they've seen you in person, he'll show off all of the cute (appropriate) Snapchats that you've sent him. It's just one of the many ways he'll brag about you. He won't even need to say anything, because the picture will speak for itself.

If one of his friend's girlfriends won't let him hang out over the weekend, he'll make a comment about how cool you are when it comes to those things. He'll make subtle comments about how much better you are than any other girl out there--but he'll never say it straight out. He doesn't want to be rude, of course.

His friends will be talking about something random, and it'll make him remember something funny that you said the other day. Even though his friends might not care, he'll proceed to tell the entire story. He thinks you're a riot and he wants his friends to feel the same. Humor is important in a girl.

4. He'll Brag about Your Skills

His friends can see how gorgeous you are, but they'll never know how good a kisser you are unless he tells them. That's why he'll casually mention how amazing you are with your lips and hands the next time they ask how you're doing. He can't help bragging, because there are so many amazing things about you.

5. He'll Talk about Plans You Have

If you're planning a trip to Florida, he'll be excited to share the details with his friends. It shows that your relationship is getting serious. He won't have to tell them how much he cares about you, because bragging about the trip will get the point across.

If him and his friends are die hard hockey fans and you don't mind watching the game, he'll be thrilled. His last girlfriend refused to be in the same room when the game was on, so he's happy to have you. He wants his friends to know that you're down to earth, and like all the right things.

He can brag about his happiness without saying a word. When his friends see how awake and alive he's been lately, they'll know that it's all because of you. They'll be thankful that you make their friend so happy, so don't worry about whether they like you or not. Even if they're not your biggest fans, they'll appreciate you for making their friend so happy.

Whether you think he does or not, your boyfriend brags to you about his friends. He might not even realize that he's doing it, but he always is. Do you brag about your boyfriend often or do you try to avoid talking about him?