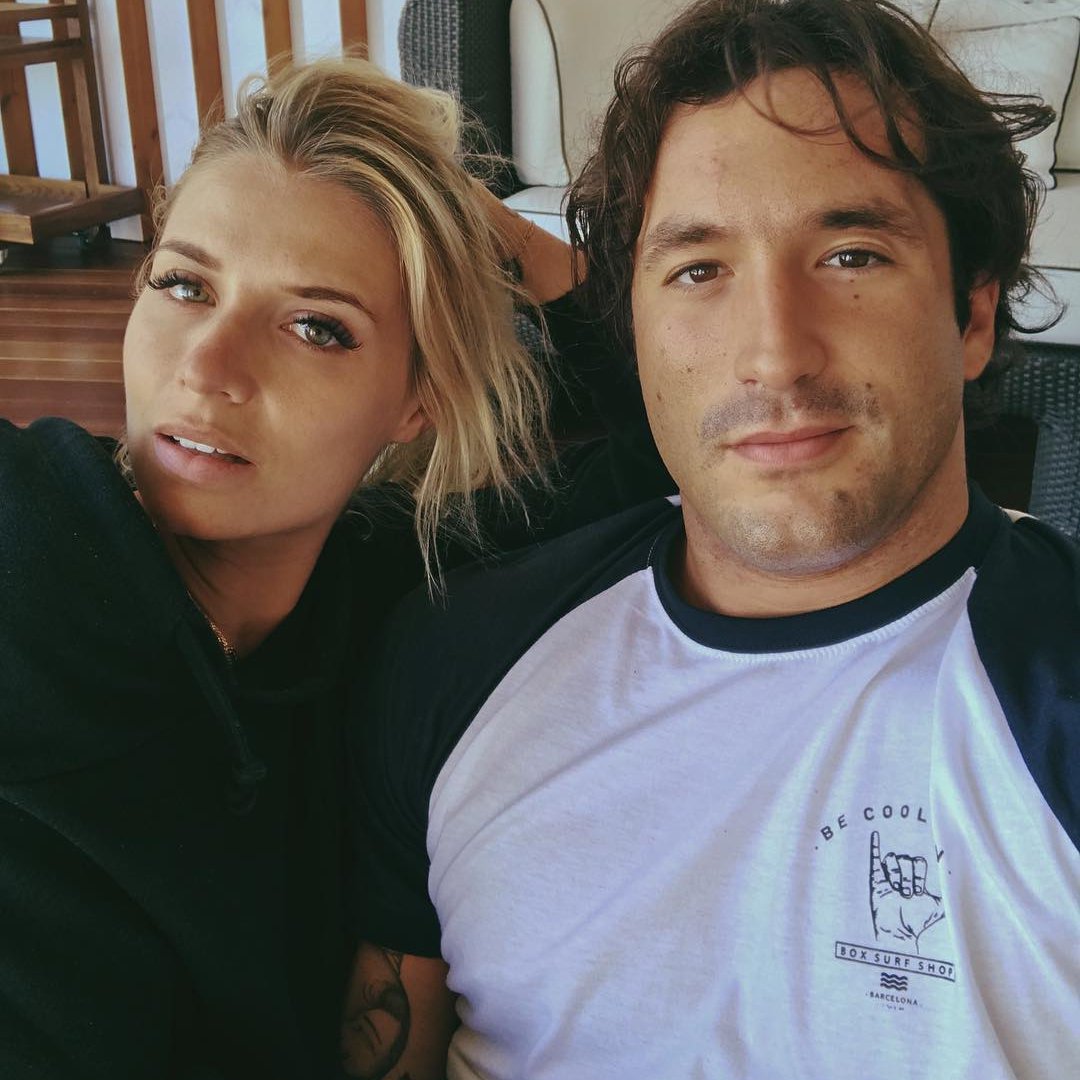 There are so many ways men drive us crazy!

In the beginning God saw man was alone, so he invented the greatest thing he could for him. A woman. Then, it begins.

In the beginning of relationships we all go through that lovely, warm fuzzy time. Its called the enlightenment period. We look forward to seeing him every chance we get. We care about our appearance, our demeanor, the things we say, holding hands, and staying up talking all night. We can't wait to see him again. Our confidence sky rockets. The sex is amazing. Every time, you swear you've found an inhuman prince.

Time goes on. Now, the things that he did that once gave you butterflies turn to B-52 bombers. You now begin to notice things. The things that drive you up the wall. Things he does that annoy the hell out of you.

They mean nothing to strangers, but they are death warrants to their partners. I asked ten women what were some of the things their boyfriends or husbands did that drove them crazy. The results were comical, crazy, disgusting, and some just plain hilarious! Here's a short list of ways men drive us crazy.

*Farting
*Farting in bed
*Walking a mile to the car, and waiting to get in to fart
*Burps. Not only burps, but an ongoing burp while trying to talk at the same time
*Sniffles loud
*Yawns then makes a noise right after
*He plucks his nose hair, shaves, and leaves hair in the sink
*Grinds his teeth
*He rips out his chest hair by the handful
*He rubs his toes together in bed - loudly
*Brushes hair too hard
*He spends more time primping than me
*Doesn't brush his teeth
*Doesn't wash everywhere
*He drives in the slow lane then bitches about the cars going slow
*He steals the blanket
*He leaves clothes all over the floor and oesn't put them in the hamper, just leaves them next to it.
*Same with dirty dishes - he leaves them next to sink
*Same with garbage - right next to the can.
*He lies about washing dishes and just puts them back in the cupboard
*He doesn't hold the door open for me
*Doesn't say bless you after sneezing
*He watches sports all day, and never gets off of the couch
*He chooses every movie that we watch, and complains when I choose
*When I catch him in a lie, he denies it
*He tells me to make the bed when I wake up after working all night - he works the day shift, and NEVER makes the bed
*He leaves the toilet seat up, and I've fallen in
*Wearing clothes more than 2 or 3 days in a row
*Having dirty nails
*No Foreplay

But, as the time goes on we also notice things that we always seem to overlook. We see the color of his eyes. The way his nails are bitten off. The clicking sound he makes when he eats a popsicle. The way he sits in a chair. Suddenly, you can tell what he's feeling based on his breathing.

And, you may even notice something more alarming...that he is the piece that finishes you. The person you've first admired, grew to like, grew to love, began to doubt, drove you crazy, thought about hating, compared to others, imagined life without.

You get to the point where the thought of being without him makes you uneasy. Uncomfortable. Impossible. When it's real, you compromise. You allow things to happen the way they do. You make yourself stop believing in what will ruin your relationship. Because the last one you gave your heart to mishandled it, you make rules for yourself, and your partner when all your body is doing is trying to protect you.

We're not supposed to be perfect. We are humans. Decaying matter. No matter how pristine we look on the outside, we are supposed to have malfunctions, breakdowns and self-doubts. And, the little things that drive us crazy are sometimes the things that remind us of what we have, which may not be perfection, but is purity. The little things he dos are who he is. And, if you can be real like that with that one person who drives not only your mind, but your heart just as wild, hold on to that one. You will one day grow to love those quirks even if those feelings are buried ones. Yes, men drive us crazy. But, trust me. You don't want them any other way.