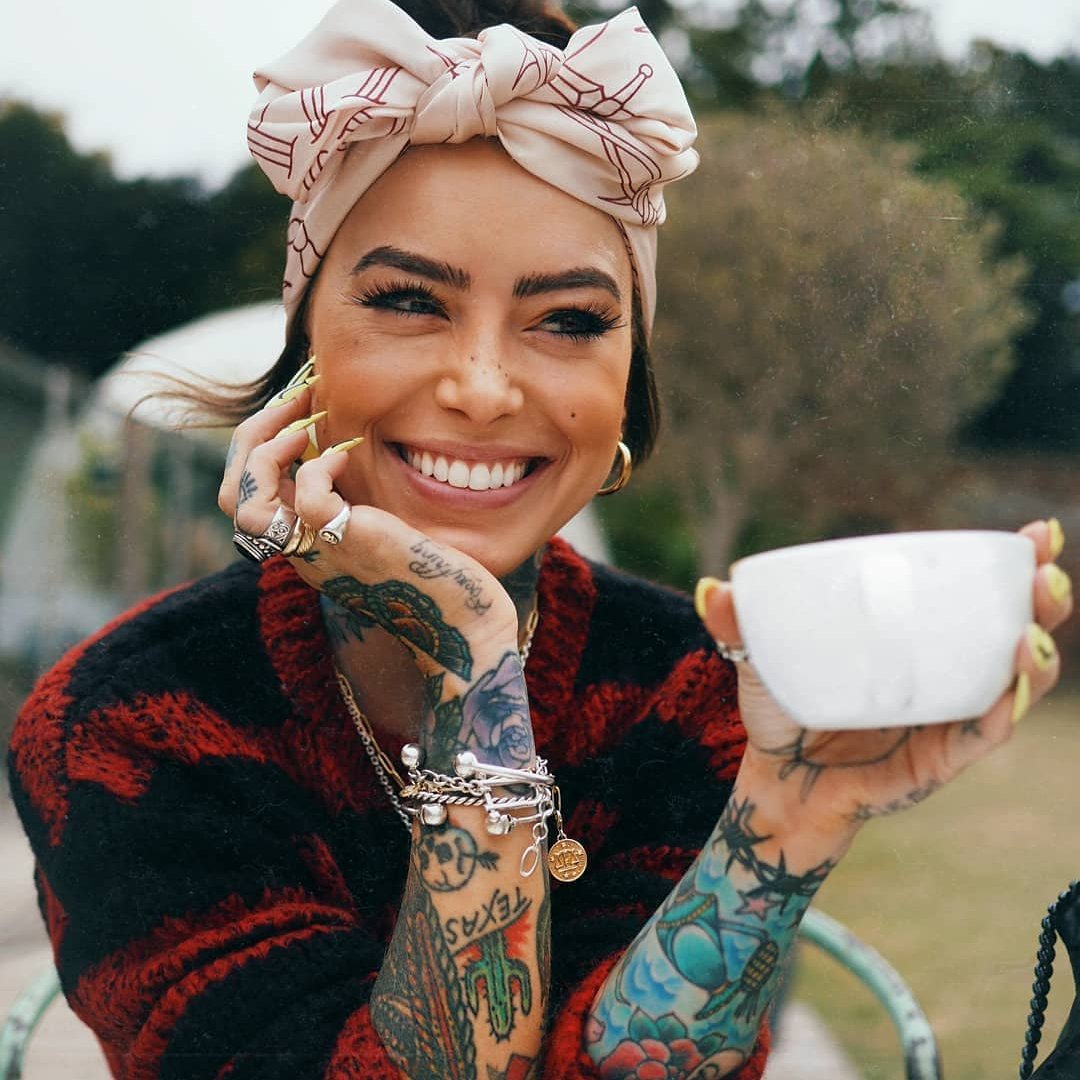 When men are irritated, they are notorious for calling the women in their life psycho, so it's important to avoid being a crazy girlfriend. Understanding the ways to avoid this will help you rid yourself of the habit. Out of pure annoyance, my boyfriend has called me crazy numerous times. After finally mastering and understanding the subject, I’ve naturally begun to avoid being a crazy girlfriend as if it were a routine.

1. Have Your Own Life

I understand the desire to spend every waking moment with your boyfriend, but to avoid being a crazy girlfriend, you must have your own interests, hobbies, and commitments. Men are attracted to independent women because subconsciously they are hard to get. If you act as if your man is the center of your world, he, like a dog, will smell your desperation and fear of losing him. I cannot stress enough how important it is to maintain your attendance in yoga class, continue reading your favorite novels, and spend time with people other than him. This will force him to continue to chase you. Men only feel comfortable referring to a woman as "crazy" if her happiness relies entirely on their relationship and nothing else.

2. Encourage Him to Have a Life

Not all men, but most men, seem to have a fear of being tied down. They tend to view relationships as a robbery of freedom and invasion of space. It may be disappointing to hear that your boyfriend is going to ‘boys night’ tonight, has every intention of getting plastered, and will be having a damn good time without you. Relax – it's normal for a guy to want some time every once in a while to spend alone, with his family, or with his buddies. The best response is to wish him a fun time, and if he’s on the fence about it, encourage him to go! He will appreciate your trust in him and will be impressed that you are unafraid of spending a night without him.

If your boyfriend has upset you, take a moment to cool down before exploding. Many people have difficulty controlling their anger, which is why self-control is such a remarkably respected quality. Whether the medium is texting, phone, or in person, give yourself at least five minutes to simmer down before reacting to whatever was said or done. This will prevent you from saying something preposterous that you will later regret. After years of experience in this category, I’ve discovered you never regret the (bitchy) text you never sent!

4. When He Doesn’t Respond…

Avoid jumping to conclusions… like when he doesn’t text back, he must be ignoring you or be with other women. Your boyfriend has a life, and as his girlfriend, you must let him live it! He most likely has a reason for being unable to respond to you, but he doesn’t owe you an explanation unless you were contacting him in an emergency. If your boyfriend is ignoring you, texting/calling him 15 more times is not going to help the situation. In fact, he will be turned off by your neediness and cue the "crazy" terminology. "Double texting" isn’t as horrifyingly repulsive as people make it out to be, but I suggest you avoid bombarding him with dozens of texts in one hour.

You may have heard from a friend that your boyfriend was flirting with a girl at the gym, or you’re suspicious because he "fell asleep early" last night and didn’t call you back. Instead of accusing him of infidelity or other misbehavior, simply ask him. No one likes being rashly accused of something regardless of whether they’re guilty of the crime or not. If you calmly ask him, he will be more inclined to tell the truth and appreciative that you didn’t freak out in a situation that other women would have. Avoiding making assumptions and accusations gets you far, not just in a relationship, but also as a person!

6. Don’t Fret about the Future

I understand the eminent longing women have for a promising rock on their finger symbolizing a man’s eternal love for them. Most girls, myself included, begin fantasizing about love at an unfathomably young age. There comes a point when your peers are getting engaged, and you may feel that your relationship is ready for the next step. Pressuring a man about the future (even mentioning it) is not a wise choice. Men tend to be anxious regarding discussion of future plans and expectations, so enjoy the present time you have with him! He will let you know when he is ready.

7. Stick to Your Guns

Crazy girlfriends can be indecisive in relationships, which is an absolute turn off to men. Before you say things like, "Never talk to me again," or "I’m done with you," make sure you mean it. If you’re constantly breaking up with him then returning not long later, you will appear weak and insecure. He will gradually begin to take you less and less seriously, and the fear of losing you will shrink until it no longer exists. Make sure you demonstrate strength with the decisions you make by following through with them. In turn, your boyfriend will respect you and realize you are impeccably sane.

When he agreed to be your boyfriend, he made a commitment to you and only you, so relax and enjoy it! In any situation, it’s best to remain calm and trust him. Has your boyfriend ever referred you to as crazy? Do you have any tips to share with us?