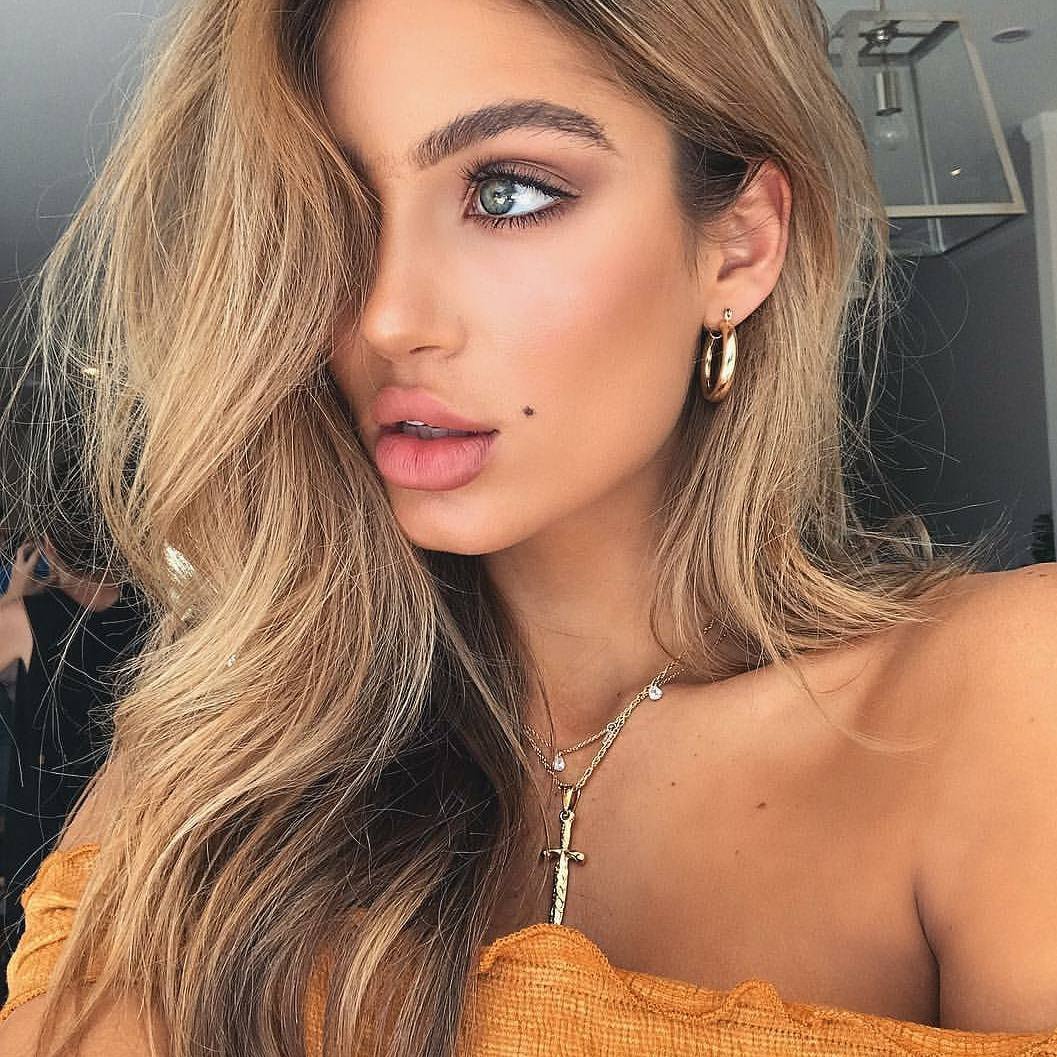 Sadly, I happen to be an expert in the subject of divorce and if you're ending your marriage, it helps to have some ways to be smart about divorce so you can get through it. Some of my friends say I should be a “divorce consultant,” if there is such a thing, since I happen to have multiple first-hand experiences in it. In one of those instances, I represented myself in the trial, all the while looking like Reese Witherspoon from "Legally Blonde." This all happened as I was entering year five of my divorce proceedings and after I had wasted thousands of dollars on attorneys.

I wish I would have hung my pride at the door of my attorney’s office the day I filed. I could have found better use for the money spent, but unfortunately, I brought my pride to the table and let it get in the way of my better judgement. Wanting to be right was the attitude I had and that is the attitude most have when they find themselves saying “I don’t” after saying “I do.”

My pride seems so unimportant now, especially since my ex and I ended up being very good friends, despite the real life “War of the Roses” remake we found ourselves in. We both regret the years of fighting, bickering and money mutually lost for our own causes. That's why I'm sharing these ways to be smart about divorce so you can do better than I did.

It’s ok! Don’t let anyone tell you otherwise or that you are doing anything wrong when getting divorced. If that is what you choose, or if that is what your spouse initially chooses, ultimately putting you in that position to agree, ITS OK! There is no winning or losing or doing it right or wrong when it comes to being in a long-term relationship. Life is too short to live with each other if you cannot mutually work out your differences so forgive yourself and forgive your spouse before you do anything else. That's really one of the best ways to be smart about divorce.

Try to talk to your spouse before going to see an attorney. If you can come to some sort of agreement regarding how you both want to proceed, it is always a lot cheaper, less stressful and quicker to use one lawyer versus each having your own.

Most states are “no fault” states, meaning everything that is deemed marital is divided up 50/50. It's best to be fair and divide up everything 50/50. This eliminates time and money spent having the lawyers figure it out for you. Lawyers also base their retainers on how much you make, how much is at stake, and how willing you are to fight for it, so make sure they know you know the law means 50/50 and you want to waste as little time as possible figuring out what that means for you.

No one died and you can’t throw a wake, but your marriage is dying and that deserves to be mourned. You went into this relationship thinking it was going to last “until death do us part,” and that is kind of what is happening. It's death in the form of the marriage dying. Yes, it happens in one out of two marriages, so it is OK to mourn, but also take time to recover as you would with any other loss, slowly and day by day, knowing things do get easier in time.

When we find ourselves alone after being married, whether we have children or not, we have more time to get to know ourselves again. During the marriage we may have given up an old hobby or not watched something on TV we used to like because our spouse wasn’t interested in it. Well, now is the time for you to watch what you want to watch and to make small changes that reflect what is important to you.

Lastly and most importantly, I can assure you, you will survive this, learn from it, and go on to thrive in your relationships and become a much stronger woman because of it!