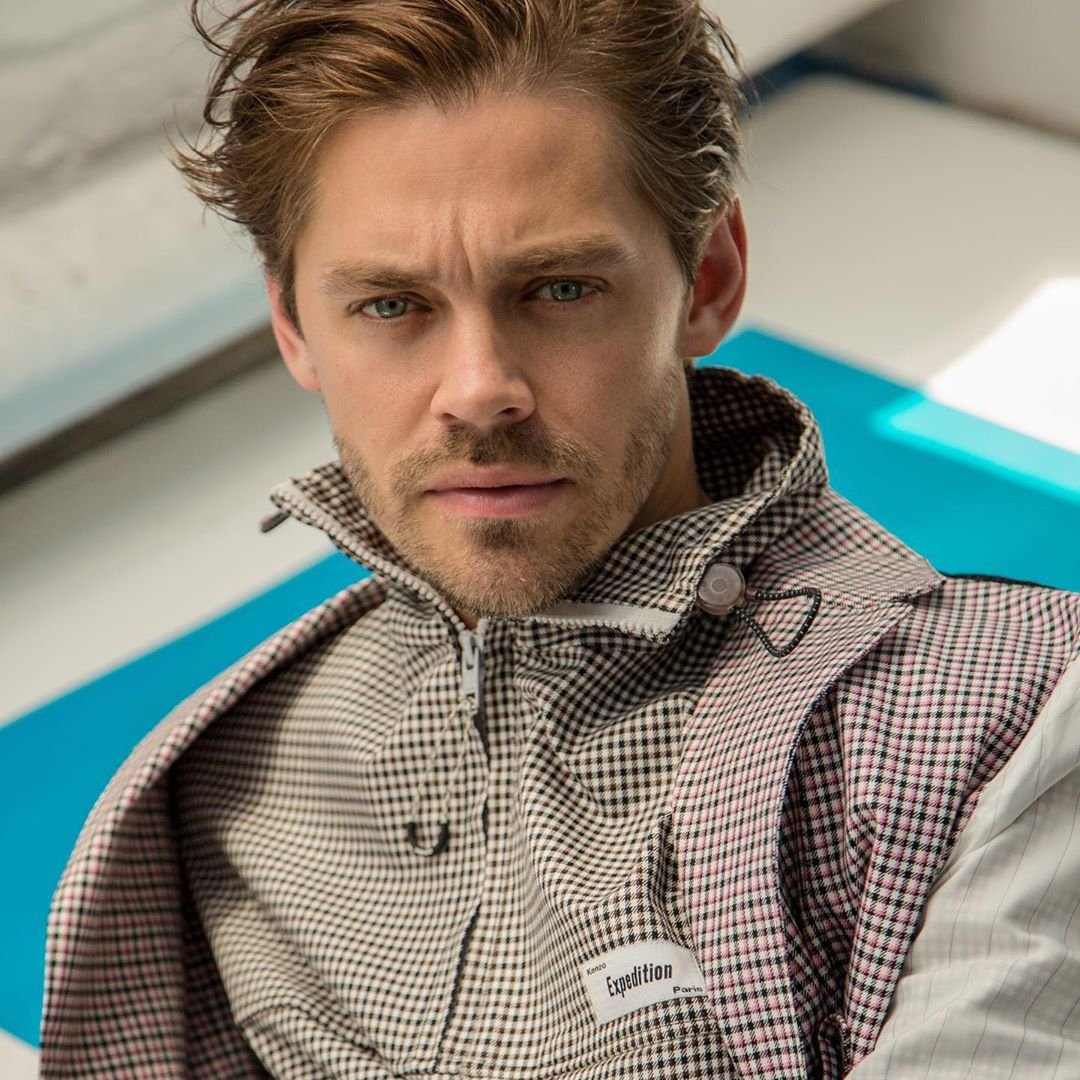 Whether you're on the couch next to him cheering on your favorite team, or reading a magazine while muttering how stupid football is, football season can sometimes take a toll on your relationship. Maybe your guy is going to a "guys only" football session at his friends house and you're left watching the game alone, or maybe you find you're being ignored every Sunday because you have no interest in football. Either way, football is here to stay, and if you love your guy enough to stick around through his addiction, then follow these 7 Ways To Bond With Your Man During Football Season to help strengthen your relationship during this time of the year.

Just like your guy may not understand why you love watching those crazy chicks from Bridezillas scream at people, you may not understand why he enjoys watching football for hours on end, Sundays, Mondays and even some Thursdays! I know, sometimes the amount of days football can consume is overwhelming, but in order to bond with your man, try not to get angry when he tells you there's a football game on. Obviously if your man is treating you like you come second in his life to football, then I support you being angry. But if that's not the case, realize that in a relationship you are supposed to support each others' interests and hobbies, even if they are not your own. Try to comprise in a way where if you support his interest in football then he should support one of your interests that he doesn't necessarily like.

Thanks to my boyfriend begging me to try it, this season, I actually started my own fantasy football team for the first time. Honestly the whole thing is based on luck and even if they don't want to admit it, you have the same odds of winning a fantasy league as your guy does. If you don't have money to bet, there are plenty of online leagues that are free to join. However, you may be more inclined to watch the games involving your fantasy players if you know you're going to win some money from it... as well as some respect from your guy once you beat his team! If you don't feel confident enough to make your own team, make one together with your guy, this way you can both root for the same players.

Victoria's Secret PINK has the best (in my opinion) sports shirts, underwear, and pants you can buy! Wear a longer T-Shirt or jersey sporting your favorite football team with leggings for a lounging look if you're staying home or a tighter shirt with a mini skirt for a cute flirty look if you're going out to watch the game. You'll be more inclined to like Sunday football games if you can look forward to looking gorgeous, plus your man will thank you for it.

What's more fun then a little playful rivalry? It can be even more fun if you both place bets on opposite teams where the loser has to do something for the winner. Be warned though, this only works if your guy is a good sport. If you've noticed that when your guy's team loses he sulks around the house for a while, I would advise to not follow this tip being that your victory dance may cause him to direct his anger and dissapointment at you instead of his team.

5. Buy Him Tickets to a Game

Although they can be expensive, it can be both a great gift for him and a way for you to experience football in a more fun atmosphere. The excitement of actually being there can be enough to make football a better experience for anyone who doesn't normally like watching it on TV. They don't have to be the greatest seats in the house, just being there is enough. Also, be sure to get there early and tailgate because that can be just as fun as the game!

6. If Sunday is "Guys Only", Saturday is Yours Together

Try to have your guy let you know in advance if he's thinking of having a "guys only" football watching session with his friends on Sunday. This way, you can both agree to plan a special day together on Saturday. Plan to go to dinner and see a movie, or have a picnic in the park. When Sunday does come around and he wants to have guy time, let him. If anything, use it as an opportunity to go out with your girlfriends!

Make plans to have some friends over on Sunday to watch the game together rather than just guys. Even if the other woman want to watch football or not, at least you can all have girl time while the guys watch the game. Plus this gives you an excuse to try out all of those new party recipes you found online! Your guy will appreciate the snacks and the fact that he gets to see his friends, you and football all at the same time.

Whether you end up becoming an NFL fan or not, your man will appreciate the effort you've put towards his interest. Something as simple as sitting next to him as he watches the game, while you do something you like such as reading a book, can help strengthen your relationship. Are you the type of girl who's happy watching the game with your guy or do you dread the football season?