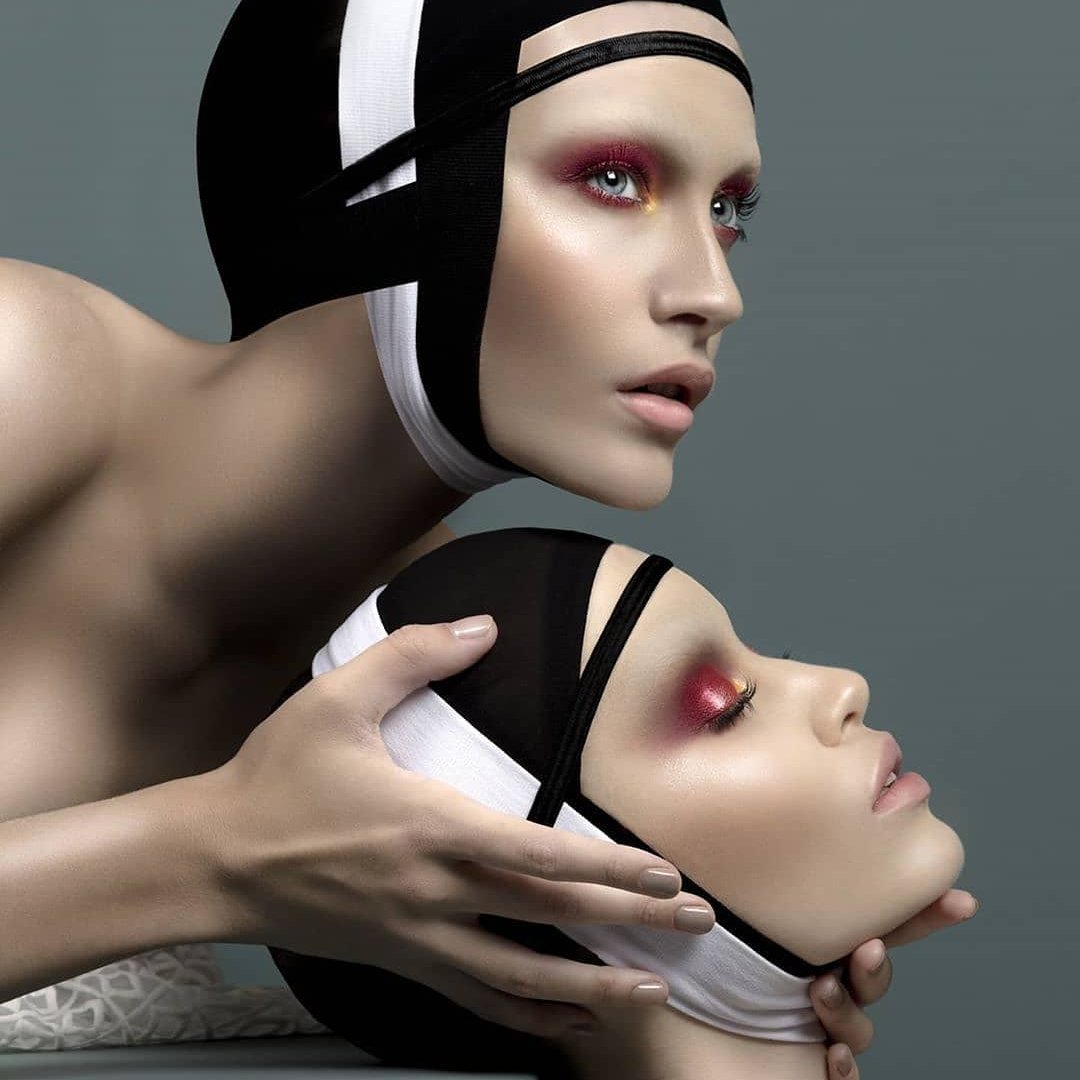 One of the most respectful ways to break up with a friend is face to face. I care about my friends and believe they deserve an explanation as to why I want to break up. If nothing else, it helps the friend understand and find closure. If the problem is something negative they've started, such as bullying, hopefully the explanation will help them to change and become a better person. Either way, talking it out is both respectful and a solid end to a friendship.

2. Leave Fights in the past

Throughout any friendship, you're going to have arguments and issues. I know it's hard sometimes, but keep the break up as positive as possible and leave all those fights in the past. Now isn't the time to be at each other's throats. Breaking up is hard enough without rehashing the worst of your past. Being positive helps make the break up easier to handle and prevents you from saying things you might regret.

Sometimes I have a hard time with confrontation, especially if I know it'll hurt someone I care about. If you can't seem to break up with them face to face, write a heartfelt letter or email. If you use a social network, only break up through a private message. Some of my friends have used online chat as an option. I recommend using email or chat so the friend has a chance to respond and ask questions. These methods also give you ample time to think through what you really want to say.

I've had friendships where I thought we were heading for a break up, but wasn't sure how they felt. Instead of taking the initiative, I told them how I felt and left the ball in their court. I explained why I felt the friendship was falling apart and asked how they wanted to proceed. This takes some of the pressure off your shoulders and gives the friend more say in the matter. If you're really on the fence, letting the friend initiate the break up helps you to know you made the right choice for both of you.

While I wish every break up could be peaceful, sometimes a friend doesn't want to let things go easily. In some cases, you want to break up because the friend has started treating you badly. If a straight-forward break up doesn't work, block all contact with them. I've had to block ex-friends on social networks, send emails straight to the trash folder, block phone numbers and avoid places where I know they'll be. It may take a little while for them to get the hint, but soon they'll move on.

As with any relationship, you might have ups and downs. Instead of completely breaking up, take a small break from each other to evaluate how you feel. After being apart for several months, I found that I wasn't ready to give up on a particular friendship. We decided to get back together and spent hours talking through our issues and built a stronger friendship than before. A partial break is a great way to test the waters and also lets your friend know you're serious.

7. Keep the Break up Private

No break up is super easy. I would love if I could tell someone else to do it for me. I had one girl come to me crying because she found out her friend wanted nothing else to do with her through a mutual friend. Not only was she the last to know, but all their mutual friends were talking behind her back. It's not fair to your friend to get others involved. Keep the actual break up private until it's over. I know I would appreciate the consideration.

If a friendship is fading away and it's time to simply let it go, recreate a favorite moment for one last get together. This is the perfect way to relive the past momentarily before telling the person goodbye. I don't recommend doing this unless you know the friend is ready to break up as well. I would try this one for friends that are moving away or those who've gone down a completely different path than you. Basically, this is for peaceful, mutual break ups only.

9. Ask How They Feel

I can't read minds and neither can you. Ask your friend point blank if they think the friendship stands a chance, along with why or why not. If they are acting different or they've stopped talking to you, ask why. Get insight as to why things have changed. This gives your friend a chance to chime in on the issue before you break up. Sometimes this is much easier than starting out with your reasons and a goodbye.

Friendships come and go and ending one isn't always easy. Sometimes it's best for both of you to just let the friendship fade. I always try to be respectful for the sake of our past friendship. How have you handled friendship break ups in the past?