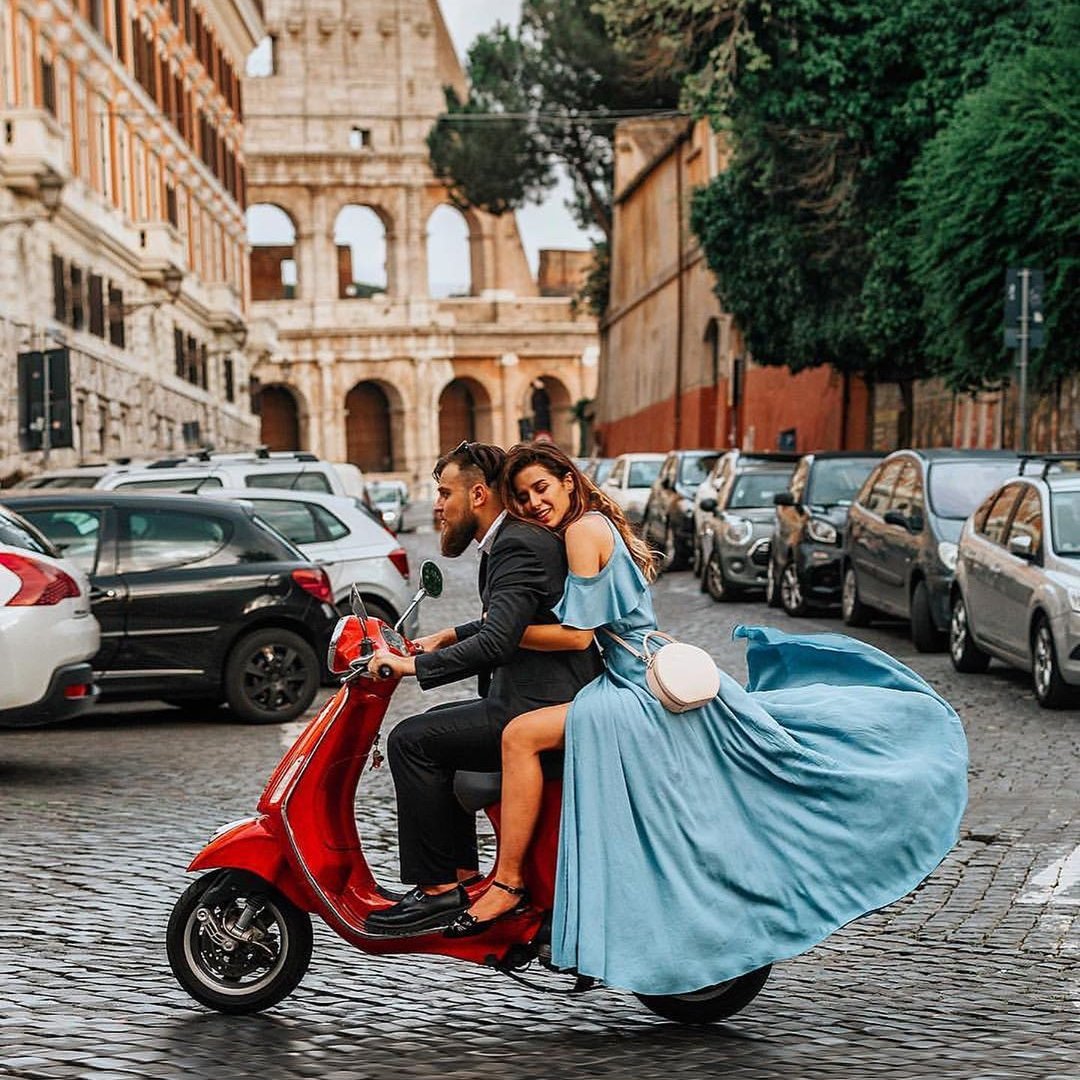 First, the most important rule of all ways to deal with a bad first date is to calm down a little. Don’t panic, freak and rush off into depression because the date didn’t go well, or you didn’t get asked out on a second date. Chill out and think about some things first.

3. Be Honest with Yourself

Next, be honest with yourself. If you were a pushover, rude, or too silent, no wonder it went badly. But if the guy was the one that made the date go poorly, then be honest. Do you really want to go on a second with him? Sure, it might be a downer that you had a bad date, but did you give it your best and is the guy really worth seeing again anyway?

If you didn’t act the way you wish you had, put some things in perspective. You’re not perfect nor are you expected to be, and that’s okay! If you really said something wrong, text him to apologize, and reach out to him to let him know you’re interested. Yet, if the guy was just rude or not your type, put into perspective that he may just not be for you, and that’s not the end of the world.

Let’s say you really liked the guy, or you were just really hoping things would work out and it’s been a week without any word from him at all. Halt where you’re at hunny! Don’t get too clingy, start hitting up his phone non-stop and popping up at the corner of his work or favorite restaurant the next few days. Don’t put things on his Facebook page either. That’s just juvenile and creepy! It's best to let him be for about three days and if the date honestly went well, send him a text to tell him you hope he’s having a good week. Nothing extreme, just a friendly hello. Depending on how he responds, you’ll know if he’s interested.

6. Don’t Be Too Dramatic

Alright, if the date just went terribly, then you’ll just have to deal with it like a big girl, sweetie. Don’t get too dramatic and turn it into a soap opera. I know he was cute, sweet, and so charming. The night just went “perfectly”, right? So, why haven’t you gotten a second date? Well obviously the date wasn’t as perfect for him as it was for you and that’s just part of the dating game. Get back into the swing of your routine and lose the drama. It won’t help you get the guy and will only make you more upset.

Remember in your mind how the dated ended. If you’re glad the night was over, then don’t feel bad that you had a bad date. Instead, just be glad it’s over and you can move on to find someone else who’s even more fabulous now! If you thought it went well and it didn’t, then consider how the guy left you. Did he say he’d call you and hasn’t? Did he make a quick exit? Consider the ending and really think about how the parting went. If it seemed to go well, and you haven’t heard back, perhaps he just got busy and feels too bad now to contact you at all.

Again, if you think a second date is worth a shot and he seemed interested, then consider reaching out. Sending a text or even giving a short quick phone call to say hi isn’t ever a bad thing, and it could let the guy know you’re interested but not needy. Keep it short and sweet, but don’t hesitate to reach out after two or three days. No harm in saying hello!

9. Laugh It off and Move on

If the date just went terribly, laugh it off and move on! A year from now, probably even six months from now, it won’t matter at all to you. Chances are you might even have a new guy by then anyway. If it didn’t work out and you really liked the guy, just smile and know that the right one is waiting somewhere and you were simply spared a roadblock to finding him.

Have you ever had a bad first date? What did you learn from it?