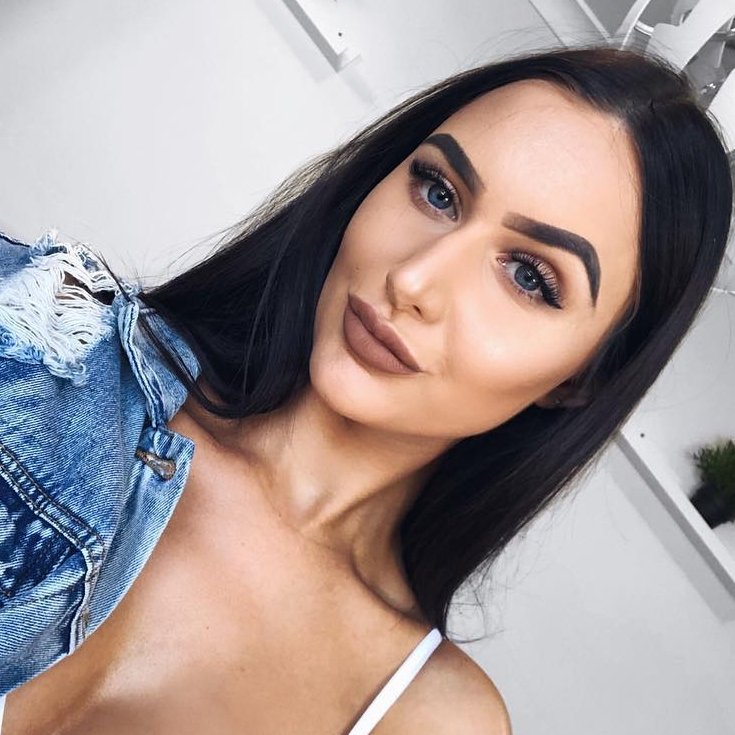 1. Block Him on Social Media

If you were Facebook friends or he was following you on Twitter or Instagram or Snapchat, it would be best to block him. When he can see your social media he can to some extent keep track of you. Where you were, what you did and who were you with. It’s best if you don’t give him that chance. Block him on social media, even if it sounds rude and makes you look like a teenager that’s holding a grudge, it will give you some privacy. This is one of the best ways to deal with an ex who won't take a hint.

It’s easier said than done. Changing your number means you will need to inform every person on your contact list about your new number, not to mention you need to also update your contact information to banks, public services etc. And there is no guarantee he won’t get a hold of your new number but it is a way to deal with him if he keeps calling.

Luckily technology allows you to block specific numbers to your phone and instead of changing your number you can just block his so your phone won’t be ringing off the hook with his calls and texts. The only disadvantage is that he might try to call you from different numbers and you can’t block all of them.

4. Ask Your Friends for Help

If you have common friends make sure to be the first to explain that you broke up and why you have no interest in getting back with him. Ask them to not inform him of what you are doing and share details of your life, if he asks them. It’s a 50-50 chance that it will work since they are his friends too, but it’s worth the try.

You don’t have to stop visiting your favorite bookstore or stop having your coffee in your favorite coffee shop, just avoid them for a little while. Especially if he tends to appear in those places often to check up on you. Just make sure to go there at times when you know he is busy and the chances of him showing up are slim.

This is a little extreme because a move will take up time and not to mention it can get expensive but sometimes when men break up they turn into stalkers (not the dangerous kind, usually, the I-want-you-back kind). Moving to another place is a way to avoid that. He won’t have the chance to appear on your doorstep whenever he likes.

Dealing with an ex that won’t get a hint is exhausting. Chances are he will eventually get the hint and leave you alone but until then you should try to avoid him. That way he might get it sooner and you will be calmer. The period after a break up can be hard for everyone but eventually, everyone moves on. Just be patient and he will come around and leave you in peace.