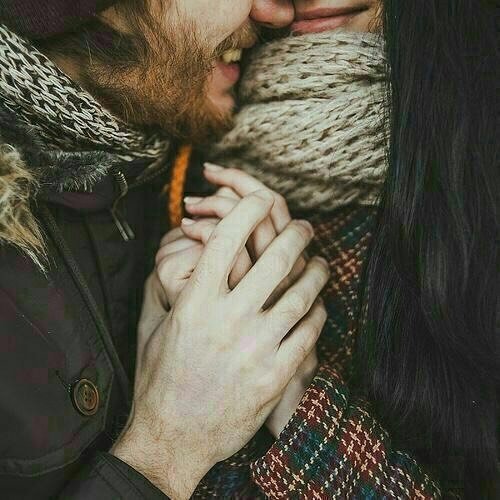 It’s Friday night, and finally, after weeks of flirting, you have a date with the hottie from Accounting. You show up five minutes early, looking your best, excited about the date… and as the minutes tick away, you realize he’s not coming. Aside from stomping out of the restaurant, leaving a trail of steam behind you, how to deal with being stood up? As someone who’s been stood up a time or three, and once accidentally did the standing-up, I can help. Here are 7 ways to deal with being stood up.

If it’s only ten minutes past the pick-up or meeting time, then maybe he’s just late, and you don’t have to know how to deal with being stood up. But if it’s been 20 minutes, and he hasn’t shown up or called, then chances are, he’s not going to show. He’s not stuck in traffic. He hasn’t been injured or called on a top-secret CIA mission. You’ve been stood up. But it’s okay. Read on.

If it’s been 20 minutes, and your date hasn’t appeared, or called, it’s time for step two of how to deal with being stood up — call or text him. Let him know where you are, and just how much longer you’ll wait, but be polite. Say something like, “This is Jenny, and I’m at the Starbuck’s on Washington and Main. I’m so sorry we weren’t able to connect! I’ll wait til 7:30, but then I’ll have to leave.” See? Polite, but to the point. He still has an out, albeit a tiny one. What if he’s at the Starbuck’s at Jefferson and Main, waiting for you?

3. Leave the Next Move up to Him

So he didn’t immediately return the text message. Now it’s time for the next step in how to deal with being stood up, and unfortunately, as much as you want to call him again, this time to be far less polite, don’t do it. Leave the next move up to him. If something legitimately did come up, he’ll be able to contact you and reschedule. If not, throwing mud won’t help — it will only get your hands dirty.

Well, TRY not to be embarrassed. Trust me, you’re not alone. Swim in the dating pool long enough, and you’re bound to be stood up sooner or later. It’s happened to me. Once, on Valentine’s Day, even. You’re not the one with horrible manners, so you have nothing to be embarrassed about.

I know you’re steamed, but it’ll fade. Until then, don’t do anything or say anything in anger. You’re a lady, and it’s beneath you to yell, complain, or start a fight. If you have to, wait til you get home, then vent to your best friend. But don’t rail on Facebook or send nasty text messages. Your angry reaction won’t do anything but make him feel justified in standing you up, which he’s not.

Sweetie, if this guy is so disrespectful that he’s willing to stand you up while he’s supposed to be sweeping you off your feet, see this date-that-never-was as a bullet you successfully dodged. Who wants to be with a man like that? Not you. It’s time to move on to someone who’s actually worth your time and attention.

7. Prevent It in the Future

Aside from NEVER GOING ON A DATE AGAIN, what’s the best way to avoid being stood in the future, so you’ll never have to wonder how to deal with being stood up again? Communicate before the date to confirm details, especially if you’re using an online dating site. If you’re both confused about the time or place for a potential date, you could both be guilty of standing each other up, not a position you want to be in, and one that’s completely avoidable.

Now that you know how to deal with being stood up, hopefully, you’ll never have to use these tips. But if you do, remember, don’t be embarrassed, don’t get angry, and don’t dwell on it! Since you’re already all dressed up, why not have an impromptu girls’ night instead? Have you ever been stood up, and if so, which of these tips did you find most helpful? Or do you have another idea of how to cope? Please share!