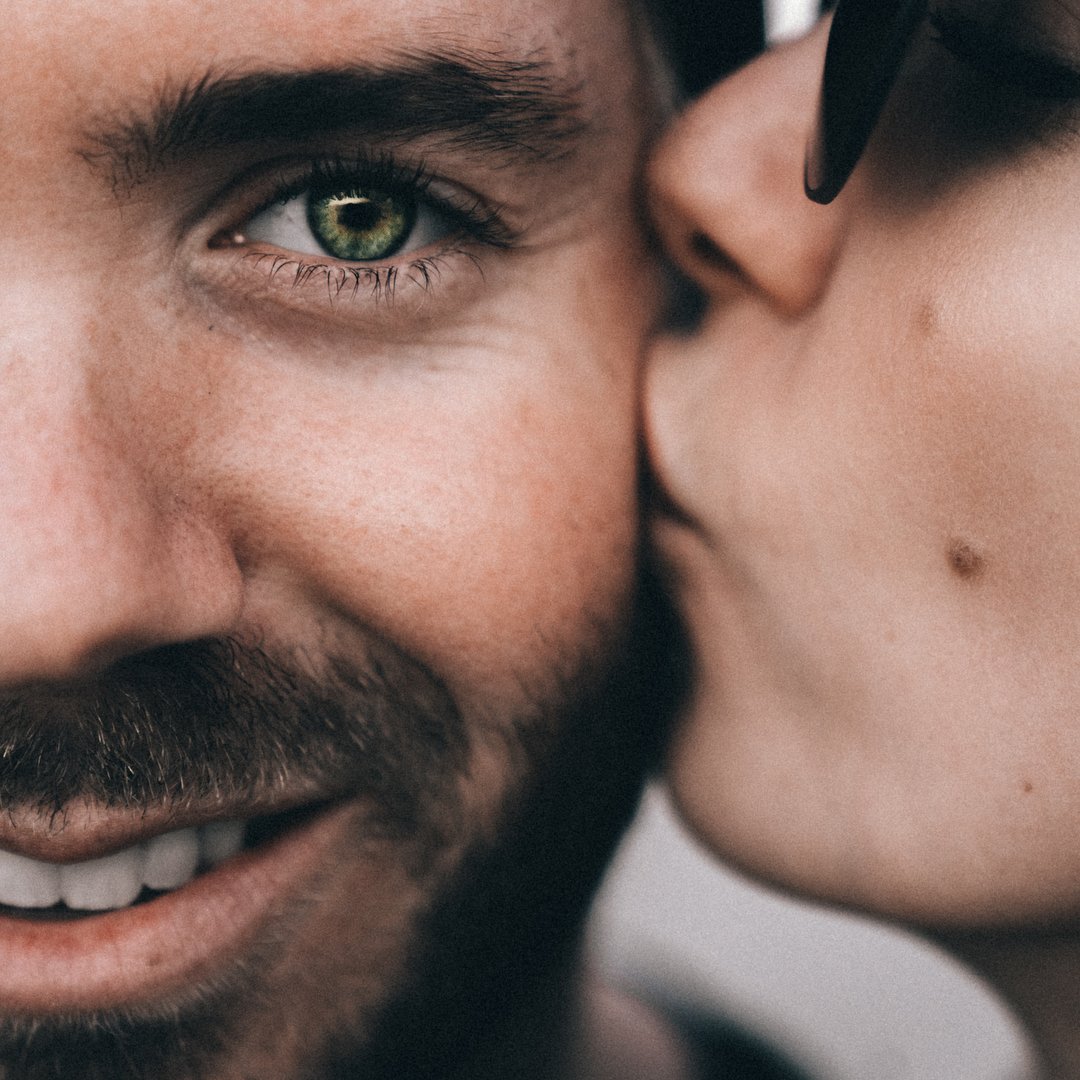 1. Respect That He is with Someone

Having a crush on someone can bring on a ton of strong feelings, but girls, how would you like it if someone had a crush on your boyfriend and was acting on it? You've got to respect that he's with someone in order to move forward. If it doesn't work out? He's free game, but until then, you will have to just respect that they are together. I know that's really hard when your crush has a girlfriend and you still have strong feelings, but there are ways to work through it!

While you may respect that your crush is with someone, the next way to deal with your crush having a girlfriend is to back off completely. You don't want to put yourself into a situation that will hurt you and that can actually break them up. So if your crush has a girlfriend, I would back off a little and avoid meddling in.

3. Listen to See if Things Don't Work out

If you do go the friend route with your crush, it could actually work in your favor – it'll give you a chance to see if things don't work out with his girlfriend. Of course, I am not encouraging you to break them up, but one of the ways to deal with your crush having a girlfriend is to keep your eyes and ears peeled for opportunities that you could be Ms. Right for him!

Girls, the biggest takeaway from this list on how to deal with your crush having a girlfriend should be to love yourself more. You never, ever want to disrespect yourself enough to lower your standards – or to go after a guy that is involved with someone else. You want a boy that is all your own and someone that will love you for you right?

5. Do Not Become the Other Woman

6. Avoid Them until You've Healed

Finally girls, it's okay to let yourself hurt. It's okay for you to allow yourself to feel the pain of not getting the person that you really like. After all ladies, we are all human and you have to take the time in order to heal yourself.

9. Let Your Jealousy out Harmlessly

Sometimes no matter how you are feeling, the best way to feel better is to let out the negative emotions harmlessly. The most effective way to do that would be talking to your closest friends whom you can trust or writing down your feelings on a piece of paper. Trust me, you will feel better after letting all of your negative thoughts out!

10. Take a Break from Social Media

It's important to take time for yourself without getting the reminder of your crush's relationship and the best way to do that is stay clear of social media. No matter what happens, information has its way around social networks and you want to limit your knowledge on that relationship.

After you've had some time to calm down, it might be time to face your crush and remain in contact by being friends. After all it is all you can be at this point and if you would rather still be in his life, it's seem like a better option. Just make sure you are ready to hear about his new relationship without hurting too much.

12. Hang out with Your Girl Friends

Hey, if your romantic life is not at its best at this point, you always know that your friends will be there for you. So take time to hang out with your friends instead! Go shopping, have lunch at your favorite place or watch a movie, it will freshen up your perspective and clear your mind.

13. Try to Move on to Someone else

If it seems like your crush's relationship is going strong and there is no chance for you, it might be time to move on and the best way to do that is to throw yourself into something new. By that, I mean try to free yourself for another crush and I don't mean forcefully find someone to like, but be open to someone new and let go of your old crush.