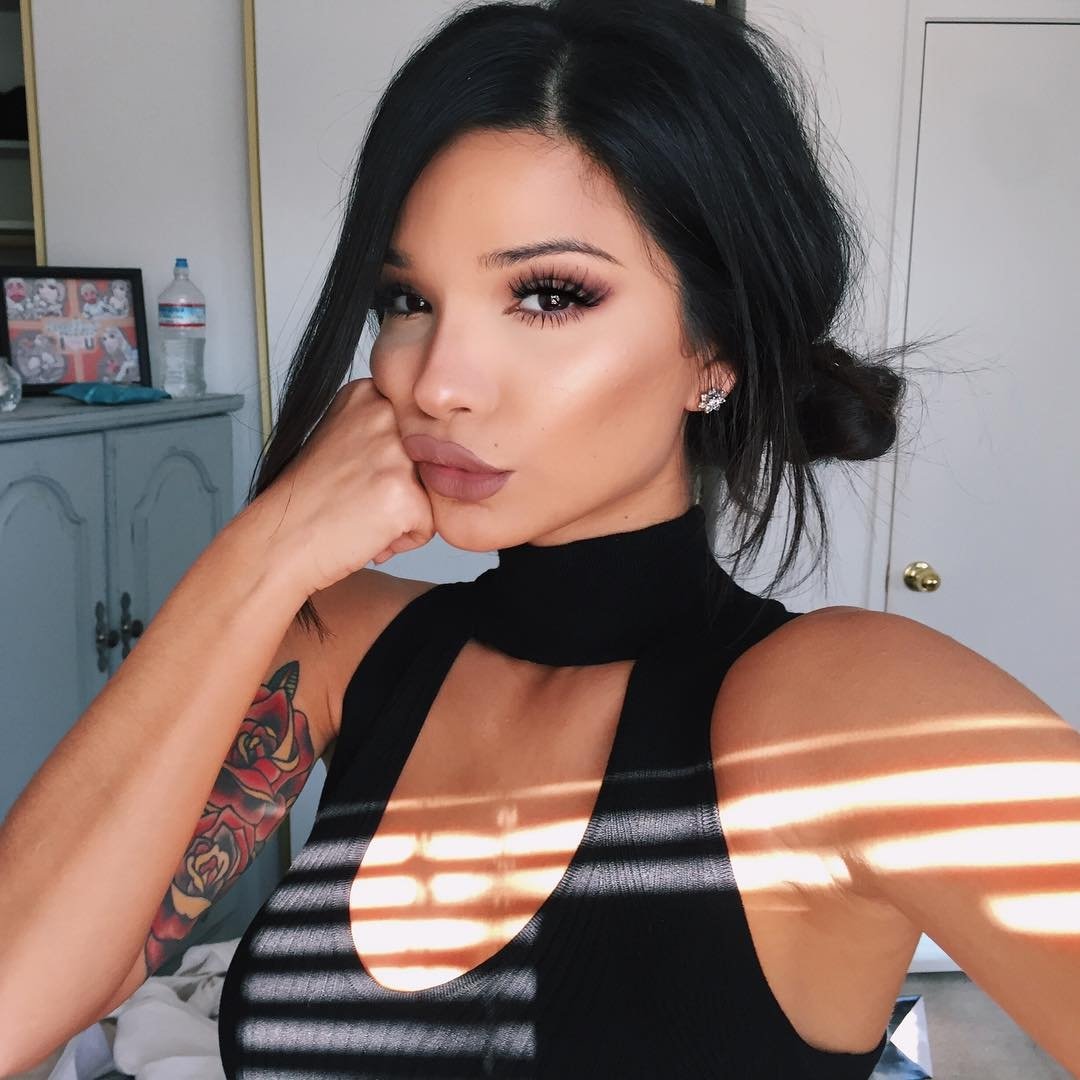 If you are a much more visual person than literary or words based, then its safe to assume that you respond much brighter and stronger to photos and pictures sent by a partner or crush than simple messages. You will probably also have noticed that in comparison to women, men tend to send far fewer photos and selfies over messaging and social media, preferring instead to receive! If you want to change this dynamic in your life and start receiving more pictures for yourself, then here are fifteen ways to get him to text you a selfie every single day!

Use fewer emojis, because emojis are a form of visual messaging that can overtake the need or desire for photographs.

Be inquisitive about his day, ask him where he is and what he’s doing. He might choose to answer you with a selfie instead of a sentence!

Don’t text him as much as usual, and he will start to crave your attention, probably in the form of sending you photographic evidence!

Take your time in replying to him, because the lack of instant communication might inspire him to send you a visual reminder!

Be a little more secretive and elusive when it comes to talking to him via message, but when he sends you pics, give him a little more energy. He will soon learn how to get you to open up!

Always be the one to end a conversation late at night, and he might be inspired to send you a pleading selfie not to go to bed just yet!

Make sure that he knows that you will always be there for him when he needs you. He will most likely express his gratitude in the form of selfies!

Some guys prefer to send cheeky, fun selfies instead of serious, sexy ones, so keep your chat light-hearted if you want to keep his photos coming.

Don’t act like you are entitled to receiving pics from him, just in the same way that he shouldn’t feel entitled to get them from you. Play it cool and the photos will flow naturally.

Try to keep your conversations nice and positive, and this kind of atmosphere will be much more likely to have him sending you cute and fun selfies.

If you can tell that he’s not interested, there is no point in continuing to try and pester him for photos. You don’t want to be labelled as a creepy stalker-type!

One fun way to get selfies flowing is to talk about the music that you both love. As well as selfies, you might even receive a few clips of him singing and dancing as well!

Text him a few natural selfies of yourself to let him see that he doesn’t have to look like Channing Tatum to be confident in sharing pics.

Take an interest in his hobbies and passions, and he will be much more likely to send you photos of himself in action!