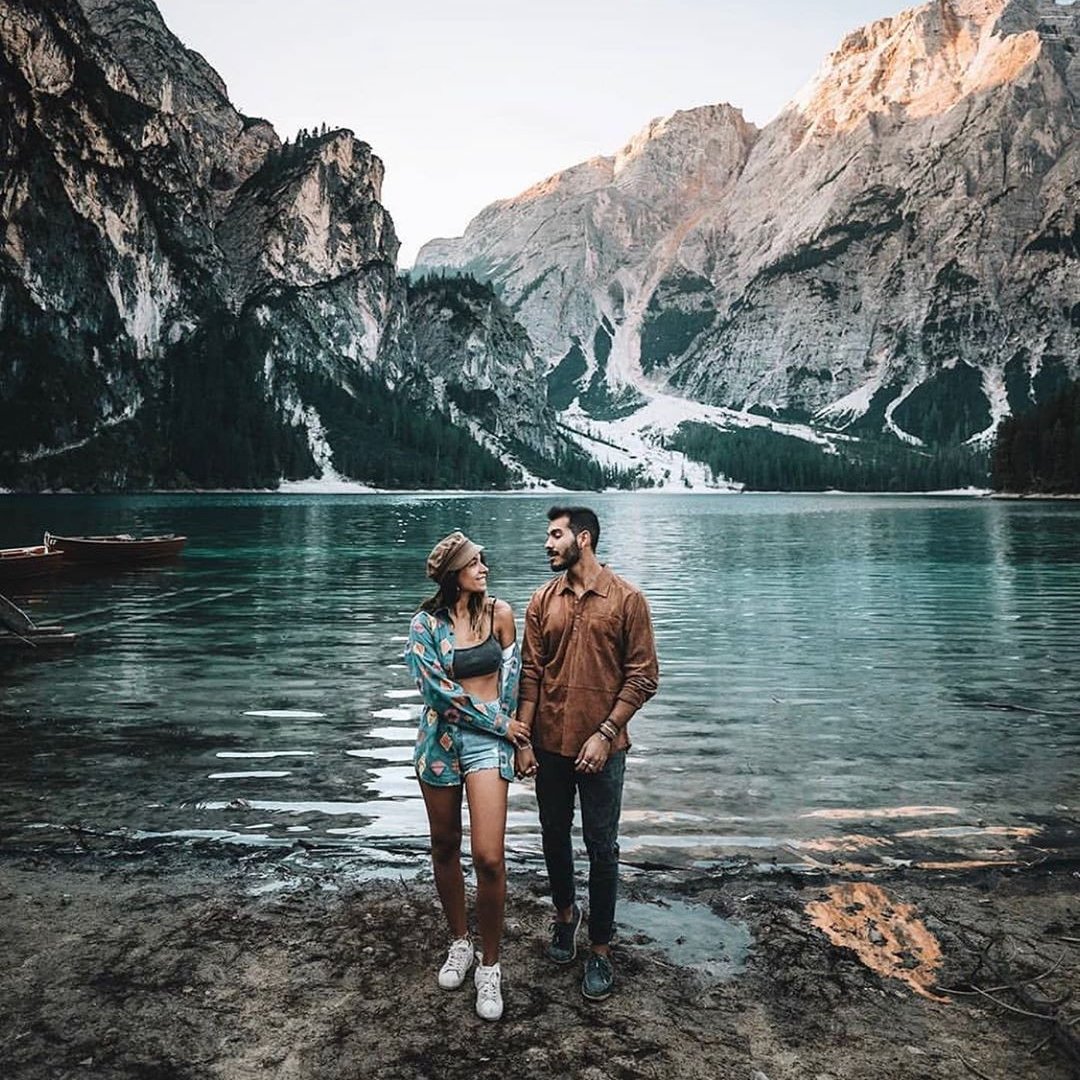 If you are getting back together and trying to make things work, you have to let go of everything that happened before. Whether in day to day conversation or a rip roaring argument, you shouldn’t bring up that time they lied to you 3 years ago. It isn’t fair and it isn’t going to help you two look towards the future. I know that it’s hard (trust me), especially if cheating was involved. But if you truly want things to work out this time, you have to start fresh.

When you’re getting back together, it can be hard to trust the other person again. Obviously you broke up in the first place because something went wrong. Don’t go through their phone or emails trying to dig up dirt on things they might have done while you were apart. Don’t question them a billion times every time they leave the house or don’t answer your text message within 30 seconds of you sending it. If there is no trust in your relationship, you have no relationship.

3. Don’t Ask Questions You Don’t Want the Answers to

If you are going to be heartbroken finding out that while you were broken up, he or she slept with 6 other women/men, don’t ask about it. If you’re worried about STDs, simply ask IF they slept with other people. If the answer is yes, and you want them to get a test done before the two of you are intimate, that’s fair. Don’t question them about who it was, how many times they were with them or where they did it. It isn’t your business, you weren’t together, it wasn’t cheating. You will only be hurting yourself and tainting the start of your new relationship if you ask.

People don’t break up for no reason. Obviously BOTH of you have things that irritate, frustrate or aggravate the other person. Work on those things. Before getting back together, have a realistic conversation with each other about the biggest concerns that you each have. Afterwards make a concentrated effort to work on fixing those things.

If you lived together prior to your breakup, getting back together does not mean moving back in. You can’t just pick up where you left off, as much as you may want to. You need to take it slow and make sure that getting back into the swing of things is really the right place for you both. Test the waters before diving in.

6. Be Choosy about Whom You Listen to

Chances are you told all of your friends about what a jerk your significant other was when you two broke up. Every sordid little detail about your relationship came out in your moment (or months) of hurt, anger and sadness. We tend to talk about our partners more when we’re mad at them than when we’re happy, so keep in mind that when all of those friends turn around and tell you not to get back together, they are basing that opinion on all of the nasty things you told them and they can’t take into account all of the wonderful times you had because they don’t know about them. If they have real concerns (abuse, drug/alcohol dependence) then by all means, hear them out and heed their warnings, but if you know you did nothing but badmouth your significant other, then they really only have your side of the story.

You get back together with an ex because you miss them, you miss what you had and you want it back. If it works out, that’s amazing, but ultimately, it may end up being too hard to handle or one of you may not be as ready and willing to work on the problems as you had previously thought. Don’t waste years of your life trying to change someone or letting someone try to change you. If it isn’t working out, call it quits and save both of you the heartache. Believe it or not you CAN end up being friends eventually; you don’t have to lose each other completely. Some people just aren’t meant to be in a relationship.

I hope you can take some of these tips to heart if you are trying to rekindle the romance you once had with someone. Make sure to take things slow and think things through so you don’t end up worse off in the long run. What tips can you share for getting back together with an ex?