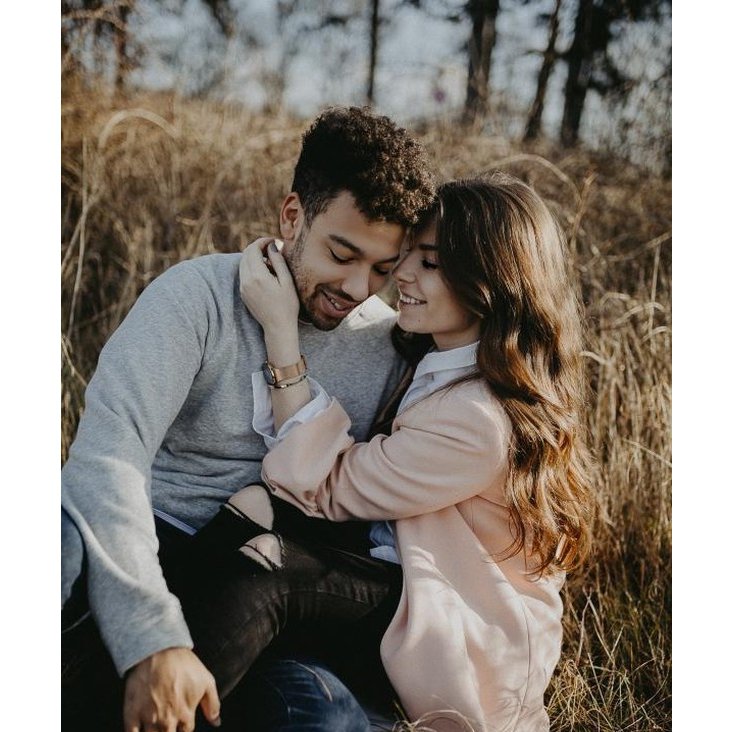 1. Bring up a Recently Engaged or Married Friend

The bad thing about Facebook is that you can see when everyone gets engaged and married. If you are waiting around for your guy to pop the question, this can seem like a painful jab in your side. However, use these posts for good instead as hints you are ready to move forward in your relationship. If someone you know gets engaged only months after being together, use it as an excuse to ask your boyfriend how long into a relationship he believes someone should propose. This will give you some insight as to when he may be planning to propose to you. If his answer seems to be a lot different than your own, be sure to let him know how soon you think is ideal.

2. Give Him a Drawer

Does your guy usually spend a lot of nights over your apartment? Give a hint that you are thinking of wanting to move in together in the near future by giving him his own drawer in your dresser or space in your bathroom. This is easier to do if your guy is already leaving things at your place as you can put them all in a drawer or shelf and show him next time he's over. It's an easy way to tell your guy that you like having his things there and make him feel more comfortable with staying over more. Eventually you'll be spending so much time at each other's places that it won't seem like such a big step to move in together.

3. Cook Him a Surprise Meal

If your guy is coming home after a long day at work, surprise him with a big homemade dinner. You know what they say, the way to a guy's heart is through his stomach! Making a surprise meal will remind your guy of how thoughtful you are and also that you're cooking skills are one of the many things that makes you a keeper! If you're looking to move in together, this will remind him that he can get you're cooking and thoughtful gestures more regularly. If you're looking for him to propose, well, a wife that can cook is never a bad thing to remind him of! If you can't find time to cook dinner during the week because you are working long days too, try a big surprise breakfast instead on the weekends.

One of the best ways signs you are ready to move forward in your relationship is if they don't have an issue with meeting your parents and actually wants to introduce you to theirs. There's no point in meeting each other's family if the relationship isn't going anywhere and that's why meeting each other's parents is a big step in itself. You can often find out more information from his Mom or other family member about how he views you and your relationship. When I first met my boyfriend's family, his Mother told me when we were alone how much he talks about me when I'm not there and how much he loves me. It was great knowing that he talks about me so highly to his family and made me realize how serious he was about me. Another great hint to drop is to ask about having both your parents meet each other. The more involved with each other's family you get, the more likely you will be sticking around for a long time.

One of the most simple hints you are ready to move forward in a relationship is to talk with your guy about the future and see how he reacts. Don't talk about getting married directly, but talk about what you each want in your future. Like how many kids you want one day, where you eventually want to live, or what their dream company would be to work for. See if he mentions you in any of his future plans. If not, try to say things regarding your future with him in it and see how he reacts.

Ask your guy if he would want to plan a vacation with you for sometime in the future. First, this will show that he plans on being together long enough to go on the vacation, and second, it shows if he wants to spend the time and money with you. If you plan the trip alone, this will show how great you are together by yourselves with no distractions from the real world. I once went away with an ex-boyfriend and instead of hinting I wanted to move forward, I realized I was bored when it was just him and I which made me realize we weren't right together. You should have a fun time together while you're away, and planning a trip away will show both of you that which will lead to wanting to move forward in your relationship.

If you both have always talked about your love of a certain animal, take him to a pet adoption event. While your there, try to convince him that you both have time to take care of an animal together. Sharing the care of something else is a great way to hint you are ready to move forward in your relationship because it brings out those paternal instincts. Having your guy see how well you take care of an animal could be just the boost he needs to realize he wants to marry you someday. Just remember that adopting an animal should be thought out for a long time before committing as they will be with you for a long time. Plus you should be prepared for what would happen if you and your guy did split and what would happen to the animal. Consider adoption only if you are in a long term relationship!

If you get negative responses to all of these hints you are ready to move forward in a relationship, then it may be time to consider the hard truth that your guy may not want a long term commitment with you. Don't jump to any conclusions though without first talking it out with your guy. But if it's been years and he is avoiding moving the relationship forward because he still isn't sure, it may be time to call it quits. Remember that you should never push someone to move forward if they don't want to, but you should also never stay with someone who's treating you like an option. Have you ever tried to drop hints to your guy that worked or went horribly wrong?