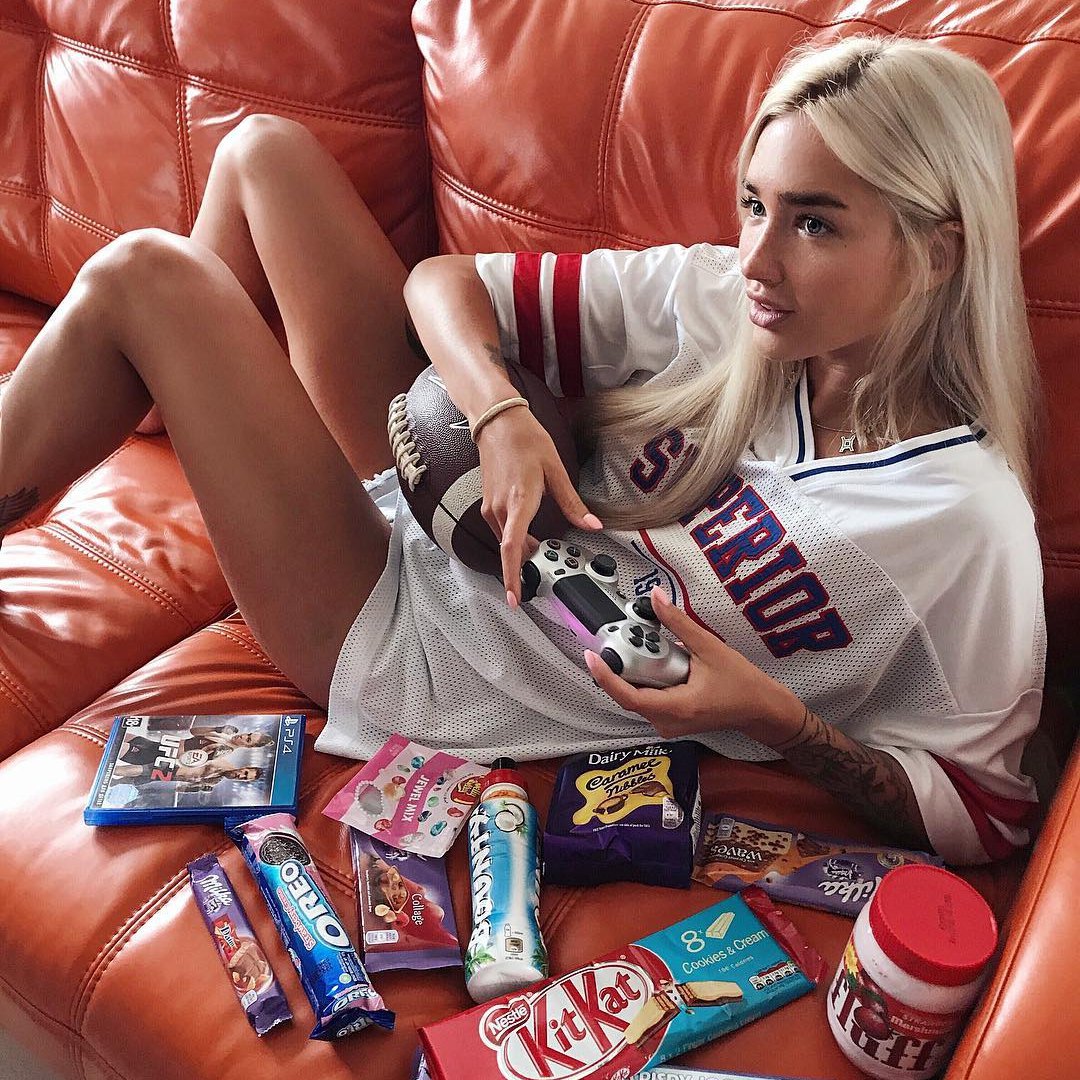 Are you wondering how to impress your gamer boyfriend? From shooting to action games, guys are addicted to video games. He could be completely wrapped up in a match while you’re asking him what he wants for dinner or where he wants to go for a date. Maybe he’s trying to get a kill streak and he can’t text you back right away. He could even be playing a video game while you’re hanging out and you’d be on your phone looking at Facebook. Listen up ladies. It’s time to take back that time with your guy. It’s time to learn about the games he plays. So here's how to impress your gamer boyfriend.

Every guy I have ever met likes Call Of Duty. Whenever they level up, they’re like kids in a candy store trying to figure out what to spend their points on. It’s a shooting game where players can kill zombies, play online with others, or complete campaign mode. Whenever your guy isn’t at home, pick up that controller, turn on the console, and learn how to be a bad chick. Next, you challenge him and say you can beat him in a game online and get more points than him. Not only will he think it’s cute that you’re trying to beat him in one of his favorite games, but it will get him excited for a challenge. It’s priceless to see his face after you beat him in a game you just learned how to play versus him playing it his whole life. This will also give you brownie points and is a great way answer to how to impress your gamer boyfriend.