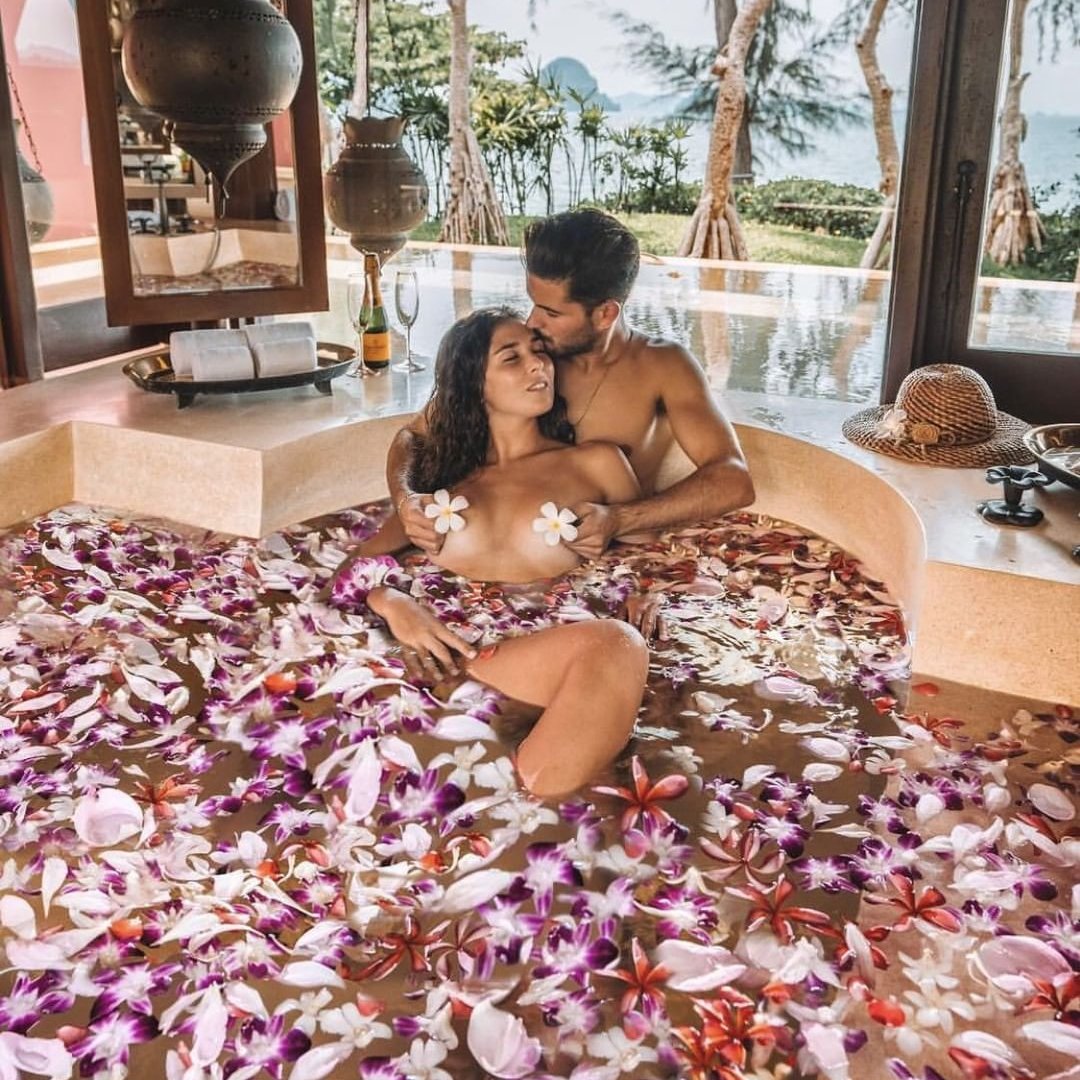 Sometimes we fight with our significant others for silly reasons and sometimes we fight because there are bigger problems at hand. Guest blogger Belle from Flowers and Chocos is here today to share with us Ways to Make Up with Your Boyfriend after a Fight to help us figure out if it's just a disagreement or if there is more going on...

Making Up or Moving On...

Don’t you just get tired of constantly fighting and bickering with your boyfriend? It usually starts from the smallest of issues which eventually extends to other issues, past and present. No matter whose fault it is, both you and your boyfriend are the losers. You will both remain as such unless one of you gives up your pride and initiates the mending process. It might as well be you right? So here are 5 steps to make up with your boyfriend.

You have to take a step back and ponder on the situation you’re in. Try asking yourself questions such as “what do I really want in a relationship”, “what am I really looking for in a boyfriend”, and many more. These questions will help you assess whether your relationship is still worth salvaging.

The most important question to ask at this juncture is, “am I at fault?” This is a crucial point that must be answered before moving forward as this will determine how the whole healing process should begin. Of course, it is a good idea to consult your family and friends about your situation. As a famous saying goes, “two heads are better than one.” Before moving forward, the last question you should ask yourself is, “can I move on with my life without him?” If you answered yes, read on.

Every fight occurs because you both have issues with each other. You both blame each other for the situation you’re in and your stubborn attitudes only makes the situation even worse. So the first thing you have to do is change yourself, in particular your attitude. You have to be optimistic about your situation otherwise, the whole healing process won’t move forward. Allow him to see you in a better light and things will definitely be looking up for you both.

Here’s the critical part of the process, reaching out. Drop your stubbornness and initiate the process of communication. Make sure that you’re calm and be mature. Start by doing something special for him like writing a letter/poem, cooking for him, singing for him, or giving him a special token of your relationship or something he really wants to have. This would hopefully pave the way for deeper communication between you two. You have to get to the bottom of this issue as well as any other issues that haven’t been resolved in order to have a clean start. Think of it as formatting your hard drive in order to get rid of all the viruses.

Of course this is only meant if you're at fault! Never apologize or accept blame if you're not wrong. Sometimes, they just want to hear that you know you messed up. On the other hand, if they're the ones at fault don't ever say that you're sorry just so things can blow over. Saying sorry can be a great start to a bigger conversation that needs to happen.

Just because one of you has apologized doesn't mean everything is better now. If you think that there was a deeper problem that caused your fight then you need to talk about it. Sometimes we have a tendency to brush things under the rug in hopes that the problem will just go away, but that's not always true. The only way to make sure that you don't have the same issue over and over again is to talk about it and find a way to prevent it from happening again.

6. ASSESS the CHANGES in YOUR RELATIONSHIP...

After you've talked about your issues, hopefully you've come to terms and agreed to compromise with each other. Look back and think of the lessons that you've learned as well as your realizations. Then set new goals for your relationship together with your boyfriend.

Reaffirm your desire for a good relationship. Instead of telling him “I don’t want to fight with you, ”tell him “I love you and I want to be with you.” That’s the best way to avoid any conflict with each other. Instead of going back to how you once were with each other, move forward together. Give each other enough time and space to reconcile. A good way to start would be to go on a make up date if you think you are both ready.

So you've made up, talked about it, gone on a date, and decided to start over...now what? Learn from this experience! Nobody likes fighting in their relationship, but you've decided that it's worth sticking around even through the bad so try your hardest not to fall back into it. You're going to fight, but maybe now you won't fight about the same thing again. If you feel yourself about to have a fight you've already had, just take a minute and remember what you learned the first time around. This way you don't end up having the same problems.

Every relationship has its ups and downs. No relationship is perfect. We can only hope that everything we do to maintain the relationship is worth it. The key is not to forget what happened but to be forgiving, both to yourself and your boyfriend.

<em>Belle is a blog editor at Flowers and Chocos. She loves gardening, doing handicrafts and taking pictures of beautiful environments.</em>