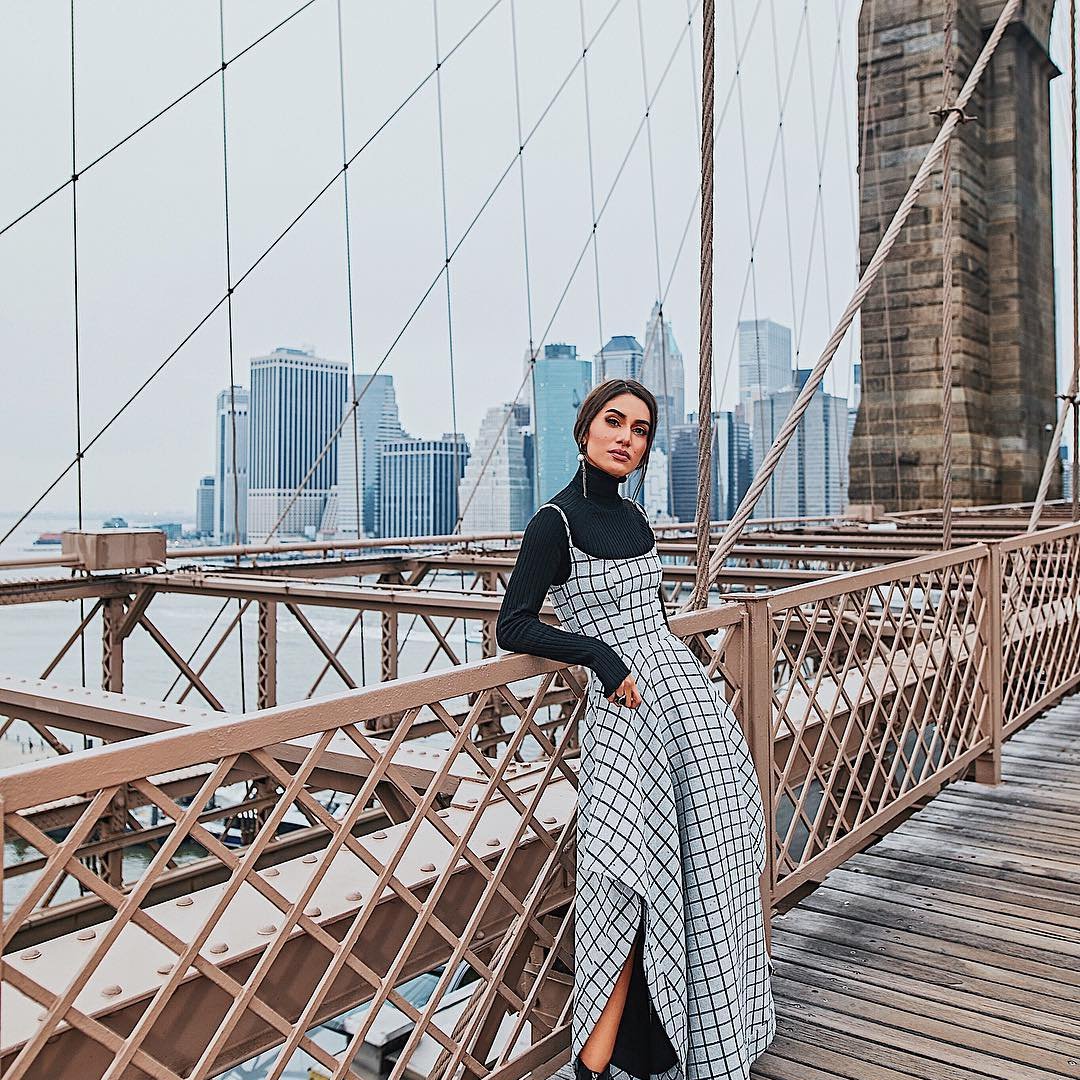 It might not work in every case, but becoming friends first is a great first boyfriend tip to follow. That way you know that you are going to get along and that you share some common interests. That's the key ladies, finding common ground that will really make sure that you are compatible with one another!

If you are already friends with him, this first boyfriend tip is easy! If you are just crushing on him but don't know him all that well, that's okay! See if you can invite him out or even possibly see if you can ask him out with a group of your friends, that way you can get to know him. The key is seeing what he likes, doesn't like and what he believes in. After all, you want your first boyfriend to be somewhat in line with your interests right?

Want to know the real secret to finding a first boyfriend? Flirting! You've got to flirt in order to let him know that he's got your attention. Just some subtle touches, some flashing of smiles and also some twinkles in your eyes can go a long way!

There are tons of different ways to find out who your crush is interested in and this first boyfriend tip is great to ensure that your crush feels the same about you! Just a few questions to his friends or even to him directly should give you some indication whether or not if you should ask him out!

While it might not be practical on the first day of meeting to ask him out, but after a while of knowing your crush and even after finding out who exactly he likes, it'd be a great time for you to ask him out! Just ask him to the movies or even out to dinner!

Learning more and more about the guy that you want to be your first boyfriend is critical and asking open ended questions is very important! Questions that don't end in yes or no is a great way to force your crush to think about his answer and to really reveal all kinds of secrets!

There are lots of guys out there and if you are looking for a first boyfriend, you definitely want to make sure that he is single. This first boyfriend tip is all about ensuring that he is completely free of a girlfriend and that he doesn't have any other friends with benefits lingering around. After all, you wouldn't want to wreck a relationship right?