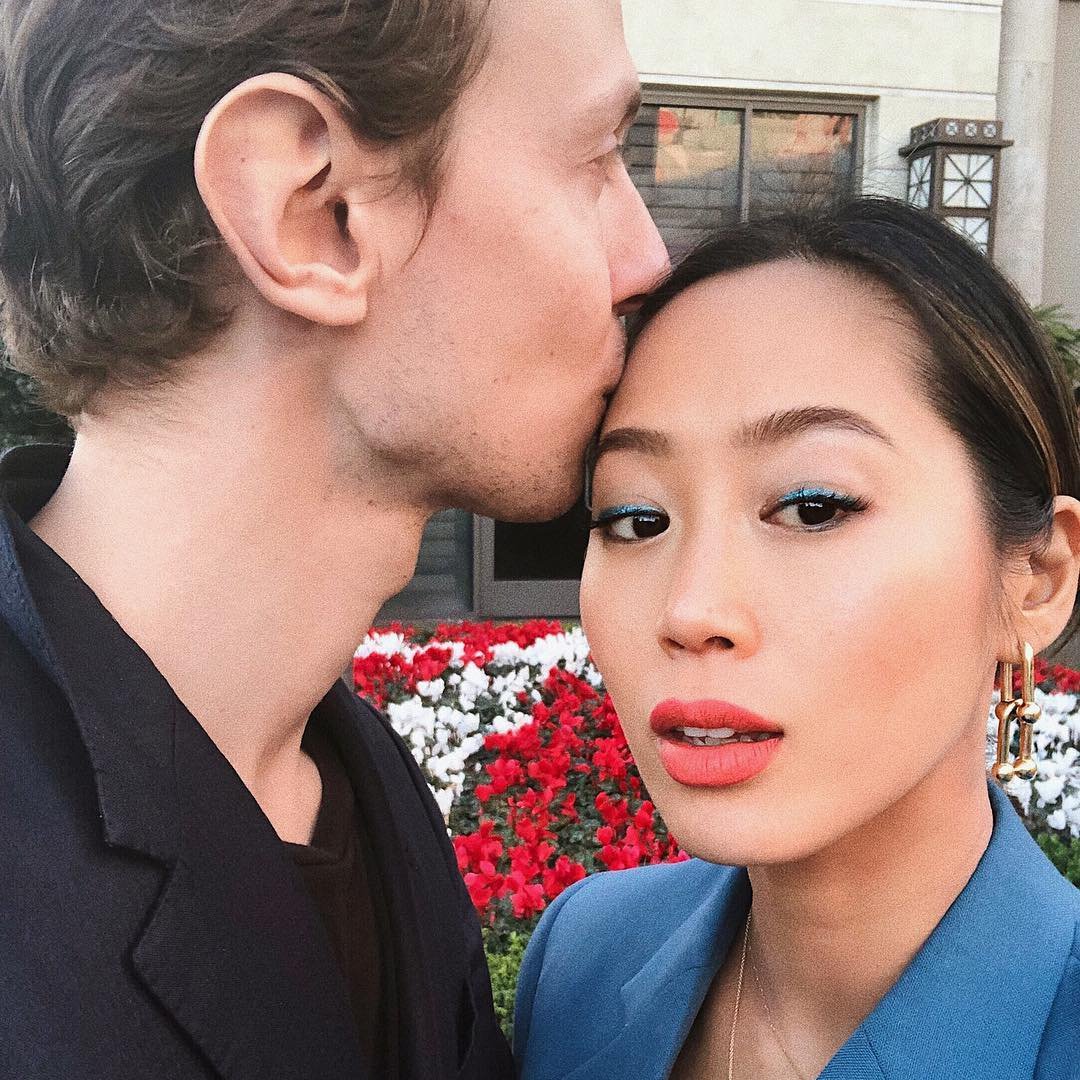 1. He Texts Back Quickly

Quick texts are one of the best ways to tell he's into you. In this era of technology, a text is worth a thousand words. Or in this case, the time stamp on a text. Now obviously if he’s an adult with a life outside of you, then he won’t always text you back the second that you text him. But if he pretty consistently texts you back without huge gaps, then he’s probably into you. Or at the very least, he’s polite and attentive and invested in your conversation.

This obviously isn’t a guarantee that he’s into you. But if you two can maintain an easy, natural conversation about something other than the weather, then it’s pretty obvious that he is feeling it.

This can be as simple as changing his route to the breakroom at work so that you can walk there together. As long as he’s showing that you’re a priority outside of the setting that you would normally interact in, it’s a good sign that you mean more to him than just a colleague.

Again, this doesn’t have to be something huge and overly intimate. Something as simple as a touch on the arm while he’s talking to show that he’s vibing with you. Natural physical contact during a conversation is a good indicator.

5. He Makes You a Priority

If he’s willing to skip out on a guy's night to spend some time with you, you must be special to him. Putting you before other activities in his life shows that he values you and wants to spend more time getting to know you.

6. He’ll Be There for You when You Need Him

This is the mark of any good relationship, romantic or otherwise. If he isn’t willing to be there for you when you need him, then even if he is into you, he isn’t worth your time. It’s important to be with someone that values you and will prioritize your needs.

This may seem obvious, but chemistry is huge. You can tell when you click with someone. If you two have a good connection, he’s probably into you.