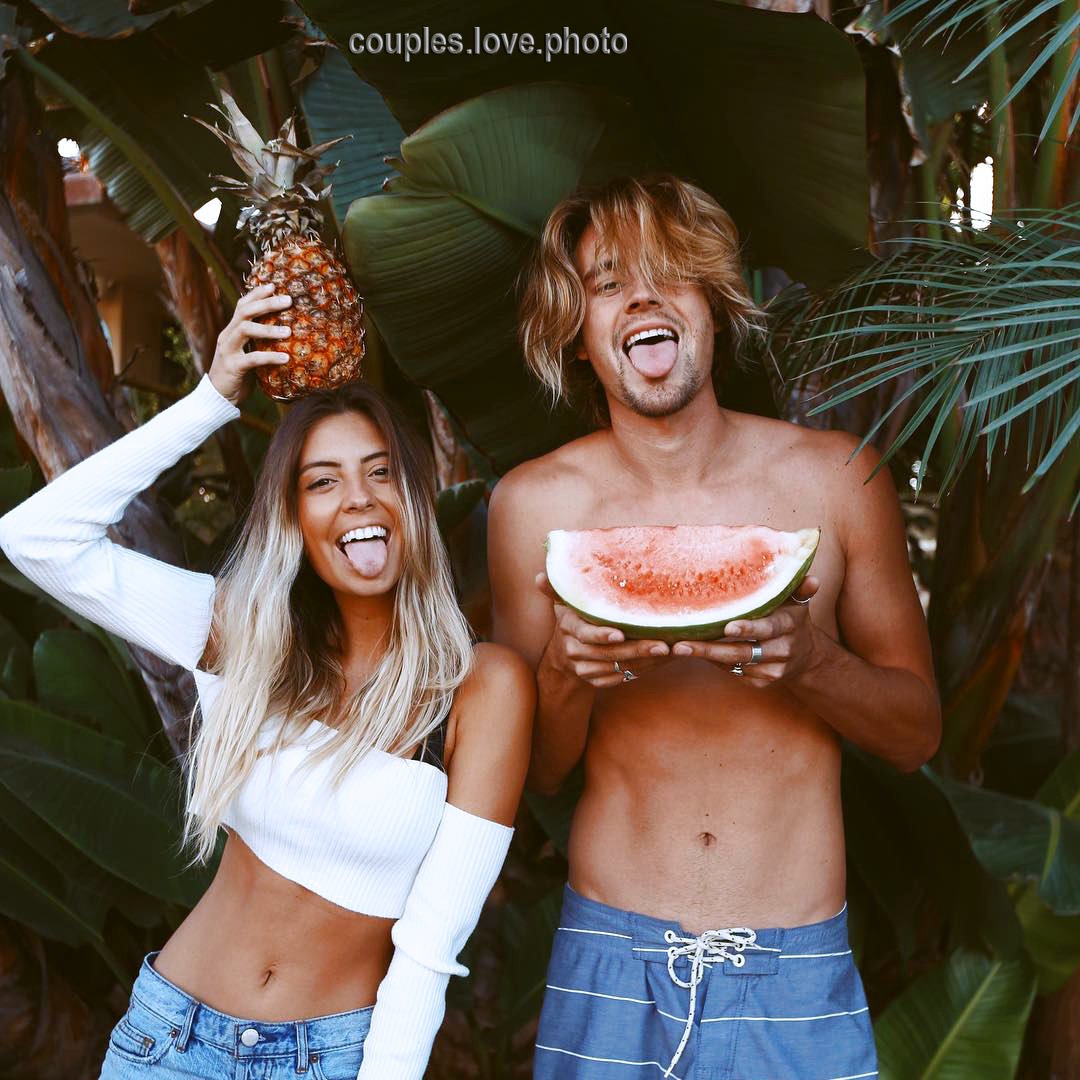 One of the surefire ways to tell if a guy is lying is by watching all of his twitching and all of his little ticks. Like I said before, you might think that you know them all, but any little twitches or ticks can be a dead giveaway that your guy is lying. What I always look for is shifting of the weight, tapping of the foot or shaking of the legs.

Fidgeting is another great way to tell if the guy is lying. Is he picking at his nails? What about toying with any rings he has on? Does he constantly run his fingers through his hair or stroke his chin? These are all fidgeting signs and signs that he could be lying to you.

When you are questioning him, are his eyes directly on you? Do you think that he is constantly looking around everywhere but meeting your gaze? That's a surefire way to tell that something is up and something is definitely wrong with the story he told you. He should be able to look you in the eye!

One tip that I learned forever ago was that if you can't repeat the story backwards (not in full detail, but the majority of it), then you really are telling a lie. So, if you suspect that your guy is lying, just ask him to repeat the events backwards and see what he comes up with!

What about when you actually start to question him about the aspects of his story? Does it change a whole lot? That's a surefire sign that what he is saying might not be true at all! After all, why would you need to change the story … if it is the truth?

6. Hands in Pockets While Talking

Okay, this tip might not always be the case, but if it is in conjunction with the rest of this post, then yes. Putting your hands in your pockets actually means that you have something to hide. So – in turn, that could mean that you are hiding the truth. If he is rocking back and forth on his feet too, that's another sign he could be lying to you.

So your guy is looking you right in the eyes, is he lying? He could be! He could have gotten really good at staring you in your eyes, so that you won't know that he is lying. This is where you really need to take what you know about your guy and put it to good use.

Finally, is he hesitating before he is answering? Is he not really able to answer where he has been right off the bat? That's definitely a sure way to tell that he's lying – no matter what he says! Remember, hesitation is never a good sign.

While you need to take what you know about your guy and apply it here too, you also need to remember that guys lie sometimes – so do girls. So, what are some other signs that you've looked into? Let us know!