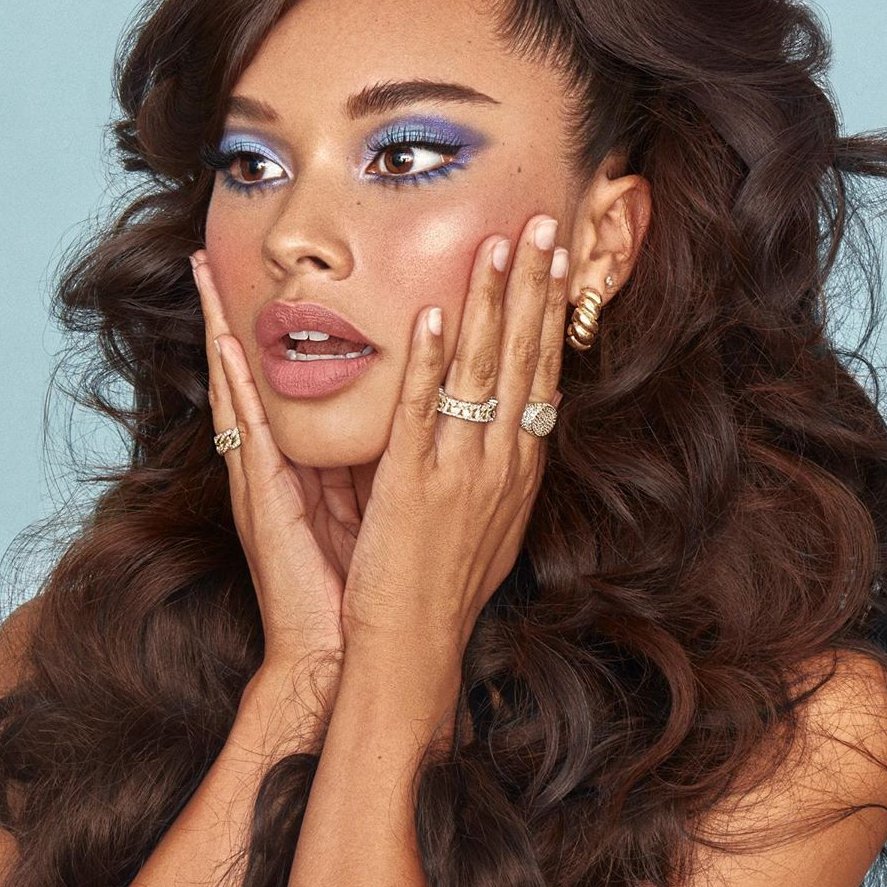 When you are trying to tell your boyfriend you cheated on him, you've got to make sure that you stay calm. This means not getting into hysterics and crying – right away. That can probably come later, but you want to stay calm at first, because truthfully, this is something that you did and you have to own up to it.

Never, ever try to defuse the situation or manipulate his response by doing it in public. While his reaction might not be the best in the world, you've got to face it. You've got to make sure to tell your boyfriend you cheated in private. It's a private matter and no matter how he reacts, he has the right to find out in private versus in public.

3. Tell Him in Person

While you don't want to tell him about the situation in a public place, don't take the easy way out and tell him via text, email or social media. There is nothing worse than finding out that you've been cheated on through others!

When you do finally find a way to tell your boyfriend you cheated, be direct and outright. You don't want to beat around the bush and just mention that you have something to talk to him about. You want to make sure that you are totally outright with him. Just tell him that you cheated, spit it out.

As you figure out how to tell your boyfriend you cheated on him, you want to make sure you have a plan. Don't do it after a nice dinner and just before you part ways. Instead, why not just go over to his house, be direct and open and just tell him. Have a plan, but make sure that the plan includes you being forthright.

This step might seem really obvious but when there are a lot of emotions involved, we can easily forget. Apologize to him and let him know that what you did was wrong and that there is no excuse for what you did. Even if there was something lacking in the relationship, going behind his back wasn't the right thing to do.

9. Realize You Hurt Him

Being cheated on is a big deal and it's very unlikely that he'll be able to process and over something like that in a matter of hours or a few days. In addition to giving him time away from you in person, don't contact him for awhile. Constantly calling or texting him to apologize or cry might not be as helpful as it might seem.

Another thing that might sound like a good idea that might actually backfire is to get your friends involved. Sending your friends to talk to him or asking his friends how to get him back most likely won't help, at least not in the very beginning.

Being cheated on is a horrible thing to go through, so be understanding. Once you've given him some time and you wish to salvage the relationship, talk to him. Be open about your relationship, what might have been lacking and keep the lines of communication open.