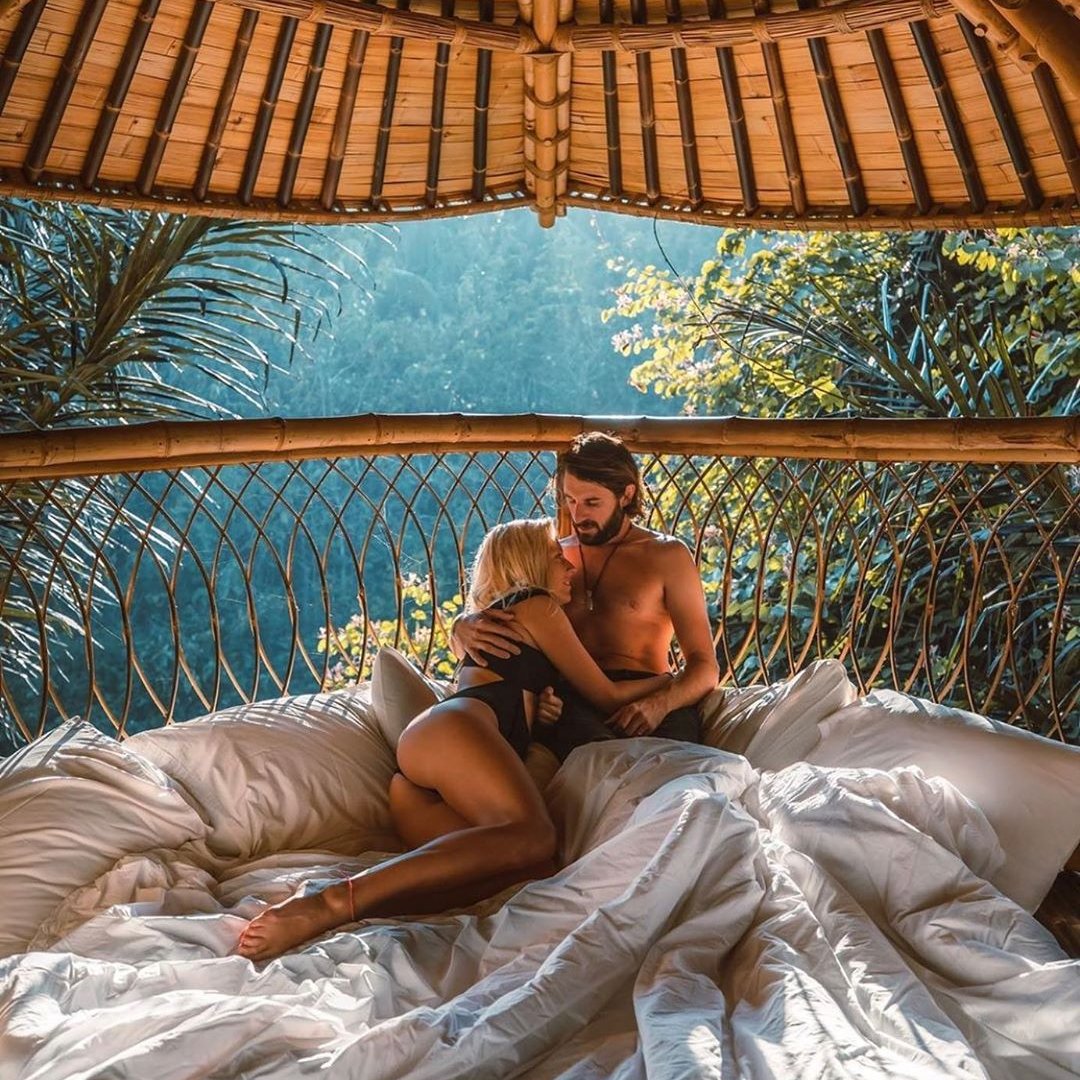 There is something to be said about dating a sensitive guy compared to a macho man. How we come off to a sensitive guy is completely different. Things we typically say that we wouldn't even second guess, could make him go crazy. Games we usually play with boys don't work on them. Most normal behaviors we are used to when it comes to men go out the window when dealing with a sensitive guy. Today I'm going to share with you 7 ways to treat a sensitive guy.

This is the first and most important thing to know on how to treat a sensitive guy. They can be some of the most insecure guys you are going to meet and it will either be an endearing quality or a soon to be major turn off. Either way, don't be afraid to turn all your rules off when it comes to letting a guy know how you feel. I'm not saying to over bear him, but he does need to know you are interested more then unusual.

I am queen of playing too hard to get and I recently experienced that it doesn't work well with sensitive guys. I asked my most sensitive guy friends how they would feel in two different scenarios with their partner; A: the partner being hard to get, and B: their partner being more vulnerable and open. All of them chose scenario B, and said it was because they would feel the most secure and confident and enjoy the fact the girl is showing she is into him. If a girl plays too hard to get with a sensitive guy he will either think she isn't that into him or get over the game really fast. So girls this is the one time I will let you know; don't ignore him, don't make him wait forever to see you, and don't come off cold. He is going to be a mirror for you, so why not show him what you would like to be shown back.

One of the many things we do as women is give a guy an out when we ask to see him as a defense mechanism for our self esteem. For example I'll tell a guy, "I'll text you later and see where you're at, but if you're too tired or not down to hang out I totally get it." First off, we should be confident enough to not have to give ourselves an out, but if we do it's no big deal, we are human. Second, non sensitive guy would hear this and think, "Cool she's not needy and she goes with the flow". A sensitive guy takes this as you giving yourself an out because you don't actually want to see him. He'll think you are saying, "I'm too tired, or I'm not down to hang out". Sensitive guys like to switch everything around because they aren't secure in where they stand with you. They think you are the one who doesn't want to see them when in actuality you are as nervous as he is! Be confident and sweet. Try telling the guy that you would like to see him, no matter how scary or uncomfortable it is. This is a key point in how to treat a sensitive guy.

4. Don't Try to Make Him Jealous

Some sensitive guys already have enough insecurity issues that if you try to make them jealous you could just be making them feel even more low. All it's going to do is turn him off rather than on. Instead, make him feel like he is the only man in the room and give him that encouragement that he needs. Let him know that you find him sexy and intriguing. Be there for him and in return he is going to treat you the same. His attention is all on you so be sure that yours is all on him.

When being intimate with a sensitive man it is important to really stay connected with him. Whether it's just placing your hand on his chest or touching his leg, after you fool around make him feel good by touching him. They want to feel reassured you are okay and that you enjoyed what just went down. Most men are going to be clear if they want to stay and cuddle or if they are ready to end the night. Read what kind of signs your guy is giving you and take charge in what you want. Try not to get too awkward and quiet after, for some people with a fear of intimacy this can be difficult, but having a sensitive guy in your bed can help you work through that fear. Connection is an important way to treat a sensitive guy, so give your man that attention in bed that will satisfy you both.

As most of you girls who read my articles know, I am a big advocate of some game playing. However, when it comes to sensitive guys the best tactic is to keep it simple. The clearer the communication the better with sensitive guys because all the games just seem to confuse them. The more confused the more distant they become because it just makes them feel insecure and inferior. Who wants to feel like that? Some of the best things you can do are; let him know how you are feeling, shower him with compliments, and be black and white on your motives. If you want to hang out, tell him. If you don't like something that is going on between the two of you, for example the way he communicates with you, let him know. Most of these guys just need to be told. Don't worry, it's not going to scare them off. Although, you shouldn't sound like an annoying and demanding girl either, but be clear about you want or don't want. More then likely he'll appreciate it.

I'm going to give you a heads up that more often than not you're going to need to be the first one to make a move. Not because this cute guy doesn't want you, trust me, but it's because he is too scared. Stupid rejection gets in these sensitive guys' ways all the time. Depending on the situation, tell him you want to kiss him or just go for it! He's going to let you do what you want to do and not push you either. Let him be passionate and make you feel amazing because he definitely wants to. When it comes to intimacy and getting your sexual desires on, you're going to have to make the move.

All of these ways to treat a sensitive guy are here to help you see what it's like from their point of view. We as women have to put ourselves out there more and be more vulnerable which is always scary, but hopefully reading these reasons will create a clear perspective into why we need to do that. If you have never dated a sensitive guy I will be the first to tell you it's a whole other experience. Try these tips out and if it doesn't work out at least you gave it a chance. What other ways have you found that work when dating a sensitive guy?