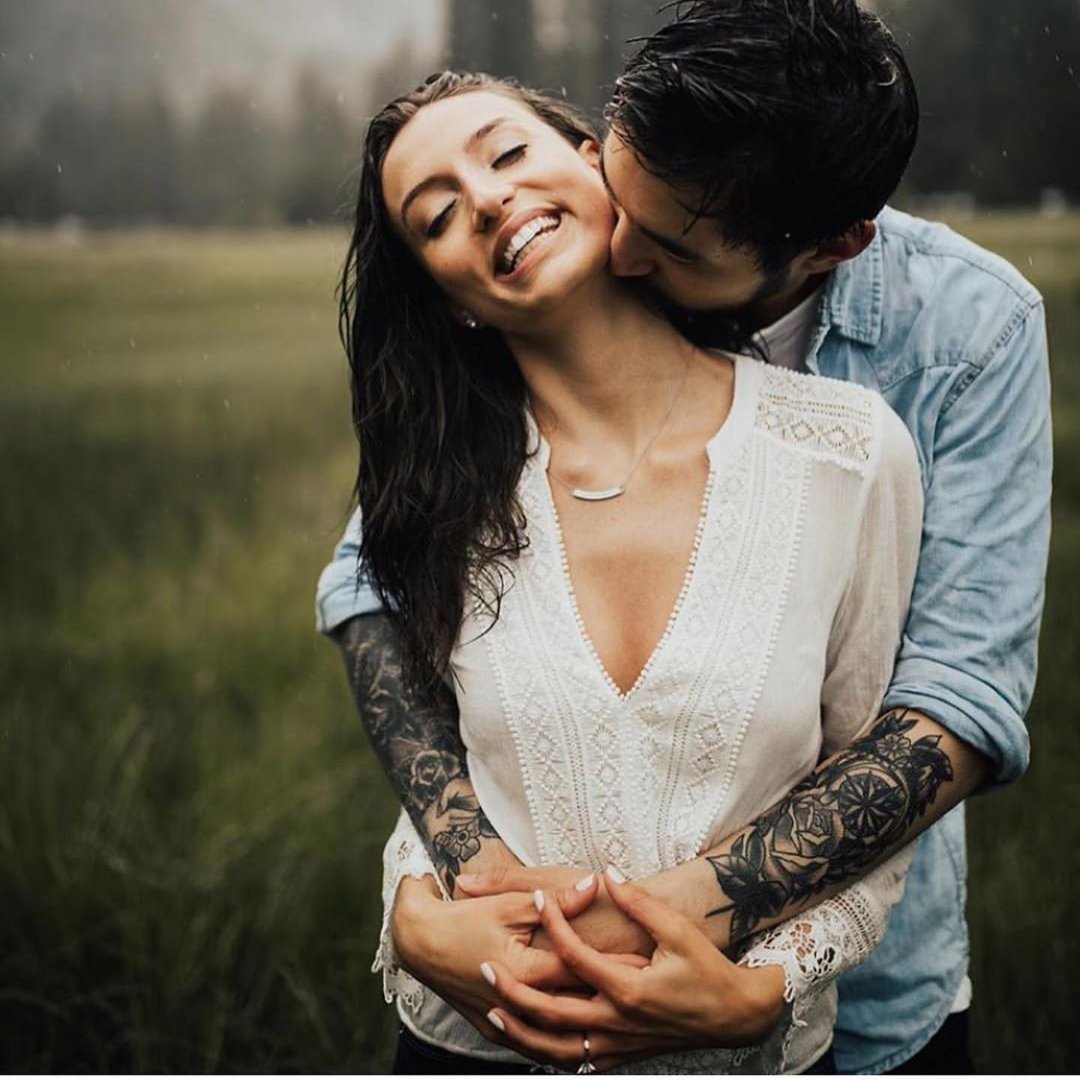 I'm an adult and I still get a weird knot in my stomach whenever I think about my crush. The worst part about liking someone is when you're stuck that in-between stage where you simultaneously praise 🙌 and overanalyze 🕵 every little thing he does. I'm always afraid that I'm reading the signals wrong or that my interest in him is clouding my crush-o-meter.

Shaking off your nerves and building the confidence to just ask him out is hard, especially if you've been friends for awhile now. You spend most of your time together but still can't figure out how he really feels. What if you confess and things become awkward 🐢 between the two of you? What if it ruins your friendship? Even though pushing these questions to the back burner is easier said than done, coming up with a game plan is key if you're interested in exploring things further. There are subtle hints that you can look out for that will point you in the right direction. If he does any of these things, he may like you more than you think 😉😘.

It doesn't matter how far apart you're both standing, he'll find some way to make physical contact with you. It could be a gentle shoulder pat when he's laughing at something you said that was hilarious, tucking your hair behind your ear or pulling you in for a hug. When you guys are walking, his hand always manages to brush against yours.

2. His Eyes 👀 Track You from across the Room

Picture this. You're talking to mutual friends at a party. When you look up, you make direct eye contact and it is INTENSE. A few hours have passed and he is still looking in your direction even though he's in a deep conversation with someone else. It's almost as if he is subconsciously checking that you're still there.

3. His Body Language Mimics Yours 👊

If a guy is really into you, he's more likely to mirror you. Exhibit A: When you're showing him that funny video on your phone, he leans in when you do. Exhibit B: You noticed that when you grab coffee ☕ together, you both always take a sip and put your mugs down at the exact same time.

4. He Points His Feet 👣 towards You

It's true, you can tell a lot about a guy's feelings based on something as simple as where his feet are positioned. If his feet are always pointed in your direction, not only is he genuinely interested in what you have to say, he is also subtly trying to close the space between you. In season 2 of New Girl, Zooey Deschanel and Jake Johnson nail a hilarious skit pre-Nick-and-Jess where she notices that his feet always face hers and she actively tries to avoid them.

These days, it seems like you have plans together more often than not. Sometimes, it feels like you see him more than your girlfriends. Not that you're complaining 😉😏.

At parties, he kind of orbits around you and is usually just a few feet away. When you're on your line to see your favorite band, you turn around and he's super close.

7. He Remembers Any Important Dates 📅 You Mention - Big or Small - and Saves Them on His Phone

On your birthday, he never fails to call or text you at midnight so he can be the first person to wish you a happy birthday. He knows when your test or your big presentation at work is coming up and gets you a small gift to calm your nerves.

8. He'll Ask You a Thousand Questions 🙋⁉️ about Yourself

He really pays attention to every little detail about you and hangs on to your every word. This means that he genuinely wants to get to know you.

9. He Thinks Everything You Say is Hilarious 😂 - Even when Your Jokes Fall Flat 💥

Half of the time, you can't tell if your joke really WAS that funny or if he's humoring you. Watching him throw his head back or how his eyes crinkle at the corners, you realize that you don't really mind as long as you get to see his reaction, over and over again 😍.