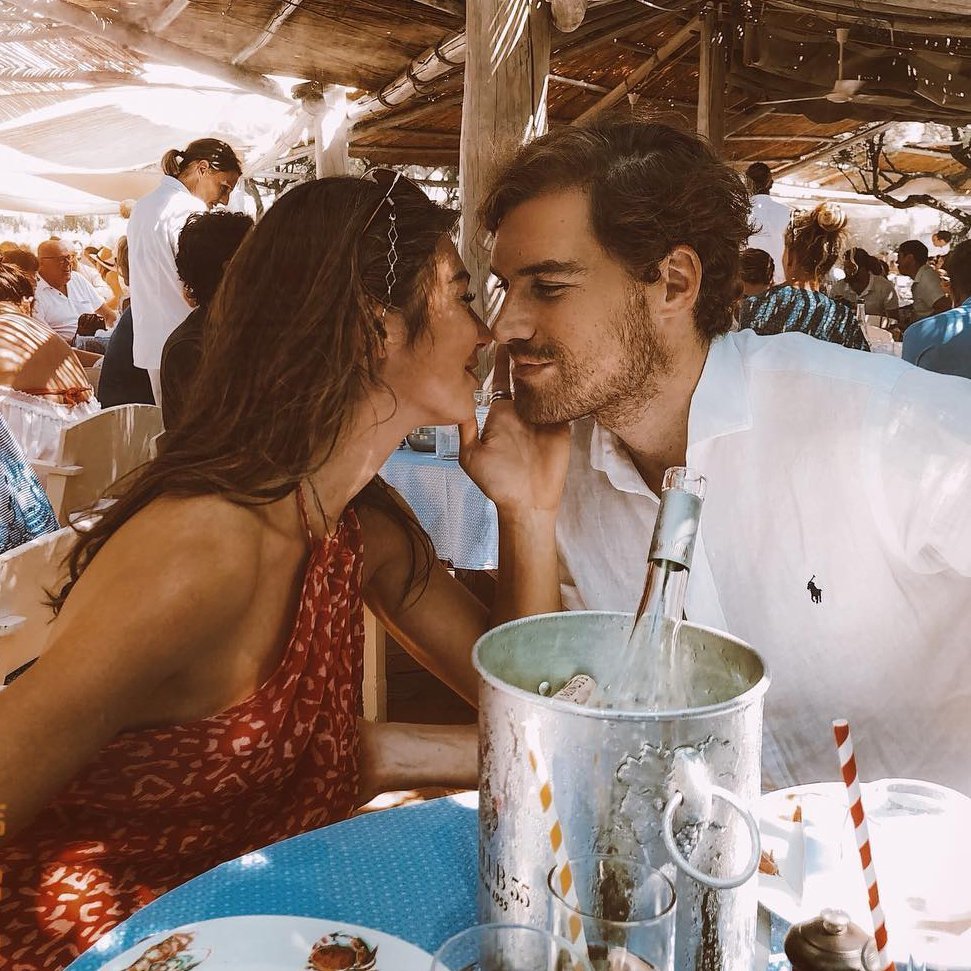 This is not a post about changing who you are! Because every individual is awesome and beautiful. I asked my fiancé and some of his buddies about what guys honestly look for in a girl when they are considering her as girlfriend material!

You don’t need to be the next Albert Einstein but what this means is it is really cool when a girl can talk about a subject that she actually knows a lot about. It shows passion on her side. It is cool when a girl rocks how smart she is and doesn’t dumb herself down but embraces that she is a smart cute cookie!

The guys explained to me that being close is different to being relatable. Guys also look for in a girl someone who can relate to their hardships and really just listen without having to talk about themselves and just relate to what the guy is saying. This means being respectful when you can’t relate and try to understand on some level.

All of my fiancé’s buds told me that they don’t like it when a girl tries to seek their attention through sex or being sexual right off the bat. Sure sex is awesome but a guy is impressed when a girl respects herself and is confident enough to grab attention without doing so sexually! They also told me it’s not cool when a girl flirts with other guys to make them jealous for attention. It’s not very often a girl is upfront and just asks to hang out. It’s always made to be the guy's job which is pretty lame.

As I was told, the guys think it’s adorable when girls do things to try to impress them and it usually always works. But impressions come in different ways, for example the guys said it’s not cool when a girl pretends to be interested in something when she is not, like if the man you have your eyes on is into cars and you don’t know anything about vehicles just be straight up and say I don’t know much about cars but I’d love to learn!

How cool the guys thought would it be if the girl bought the food or took us out to an awesome delicious restaurant and paid! The way to a man's heart is through his stomach.

Be caring! Care about what he has to say and be interested in what he is saying and try new things like his hobbies. A guy will go into makeup stores and watch chick flicks and a guy wants a girl to do the same thing, to participate in his hobbies too. Be kind, talk nicely about everyone and just don’t be that girl who has to shut other people down or gossip.

Just shower and take care of yourself!