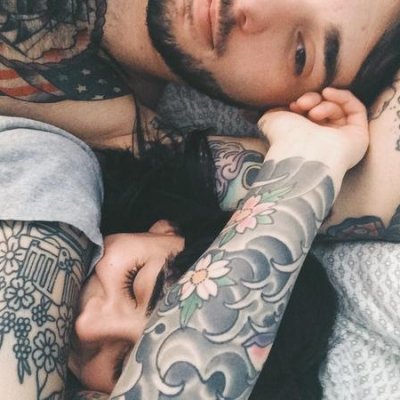 1. Don't Pressure Him to Change His Plans

It may be upsetting that your boyfriend is going away to college, but don't put any pressure on him to change his plans. That would be so wrong. He has to do what's right for him, and any emotional blackmail or subtle attempts to influence him just aren't fair. His whole life could be affected if you expect him to change his plans for your benefit.

2. Agree on Some Ground Rules, but Try to Be Flexible

It's often helpful to establish some 'ground rules' before he leaves, concerning how often you'll speak to each other and how you'll both deal with the distance. For example, most of us wouldn't want our partner seeing someone else, and we'd probably like regular contact. But try not to be too rigid - he'll have other things going on in his life, and so should you.

3. Accept That It Might Not Work out for You

Our early relationships can often be the most intense ones we'll ever have. But although some couples manage to maintain a relationship while at different colleges, many do not. You're growing and developing. One of you might meet someone else. The distance might be too much for you. There are no guarantees, sadly.

4. Make Plans on when to See Each Other

The good thing about college is that you get some long vacations, so make the most of the opportunity to see each other. You might even be close enough to travel up there for the weekend. If you go to see him, make the most of the chance to see a new place, and show an interest in his new life.

5. Don't Stifle Him with Messages

Don't bombard the poor guy with hundreds of messages or expect him to answer straight away. He's going to be pretty busy and he isn't at your beck and call. Constantly messaging him is going to make him feel stifled, and will probably have the opposite effect of what you'd like - it'll push him away.

6. Find Other Ways to Occupy Your Time

A good way to cope with the separation is to keep yourself busy. If you've got plenty to do, you won't notice the time. You'll also be happier if you're enjoying yourself. Take the opportunity to try new things or do hobbies you love. This is your chance to do things that you might not have had time for when you were seeing more of your boyfriend.

However sad you are that there's going to be a physical distance between you, be happy for your boyfriend. He's got a place at college, and presumably the college that he wanted to attend. It's his chance to gain a degree and work towards a career, so college is very important for him.

How do you think you can make a long-distance relationship work?