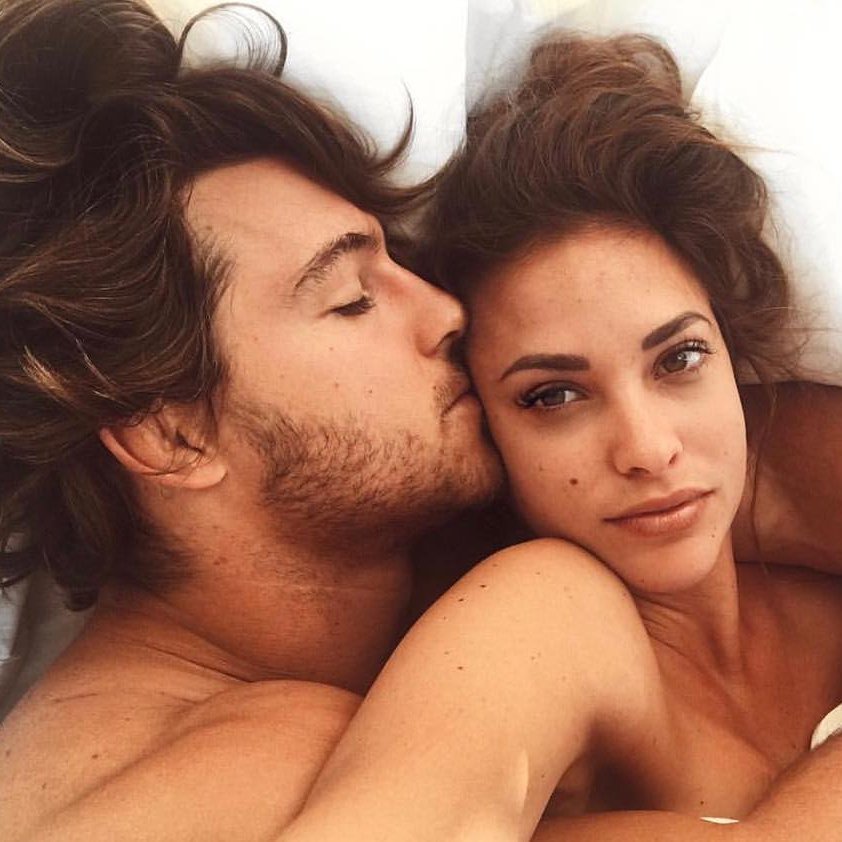 Just when you think you've heard it all, and nothing people do surprises you, along comes a term like stealthing. This dubious and, frankly, abusive practice first came to public attention when lawyer Alexandra Brodsky published a study in spring 2017. Brodsky interviewed victims of the practice and coined the term "rape-adjacent" to emphasise the lack of consent involved.

Stealthing occurs where a man removes a condom during sex, either with or without his partner realising. He may also sabotage the condom by making holes in it. I say partner, because this can happen to both genders, and while men might not risk pregnancy, they are still at risk of STDs and the emotional fallout of knowing that their partner has disregarded their boundaries. Some people regard stealthing as rape or sexual assault, given the lack of consent involved and the risks to the partner. The truly shocking thing is that there are actually forums dedicated to this, where men share experiences and advise each other how to "get away with it".

The obvious issue that results from stealthing is the possibility of pregnancy. A woman may not be ready to be a mother, and a man who removes a condom may not even care whether his partner becomes pregnant. But there is much more to this disturbing "trend" than the risk of an unwanted baby. Even the name can be problematic; 'stealthing' sounds like someone is just being a bit sneaky, not potentially risking his partner's safety and psychological well-being.

A man who does this is violating the consent of his partner, who has agreed to sex with the use of a condom. It's shocking to know that someone you trust enough to be intimate with has completely disregarded your safety. The thought will go through your head: will I get pregnant? Could I have contracted an STD? How could he do this to me? The possible repercussions from being stealthed are considerable. You may also find it hard to trust future partners. But the stealther doesn't care, because it's all about asserting his dominance.

Why does this happen?

Stealthing appears to arise from a lack of respect for women, and the belief that a man has the right to do as he pleases. He may want to "spread his seed" and make his partner pregnant. He may be falling back on the tired old excuse that sex "feels better without a condom". He may get a kick out of knowing that she is blissfully unaware of what just happened. It's the thrill of getting away with it. But perhaps the reason why they do it is less important than the implications, and the fact that everyone needs to know this can happen.

Has it happened to you?

What should you do if you become a victim of stealthing? The problem is that this is not yet a criminal offence in many countries, and many people may be reluctant to report it. They may think that it is their word against their partner's. Prevention is obviously the best option. Be aware at all times. Many men use changing positions as an opportunity to remove the condom surreptitiously. If it happens to you, how you view it is an individual thing. Don't undermine your own feelings; if you feel that you have been assaulted, then you have. If you're angry, that's equally valid. It's a good idea to get tested for STDs, just for your own peace of mind, and do a pregnancy test or get the morning after pill. You also have the option of seeking counselling to help you process the experience, or calling a rape crisis hotline. The shame is his, not yours, so if you need to talk, don't bottle up your feelings.

Getting the word out

Raising awareness is probably our best defence against this disgusting practice. Inform yourself by reading up on what guys do; there are websites and forums dedicated to stealthing. Lobby for stealthing to be made a criminal offence. Support people who have been the victim of stealthing, and encourage them to report their experience, whether to the law or in a safe, anonymous space. On a practical level, bring your own condoms, and don't let them out of your sight. And there's another, very simple step you can take if stealthing happens to you: ditch this sorry excuse for a person, and never trust them again. Don't listen to excuses, because if they were prepared to do this to you once, how many times were you not aware? Someone who will disregard your health and well-being is not going to change. You deserve better.