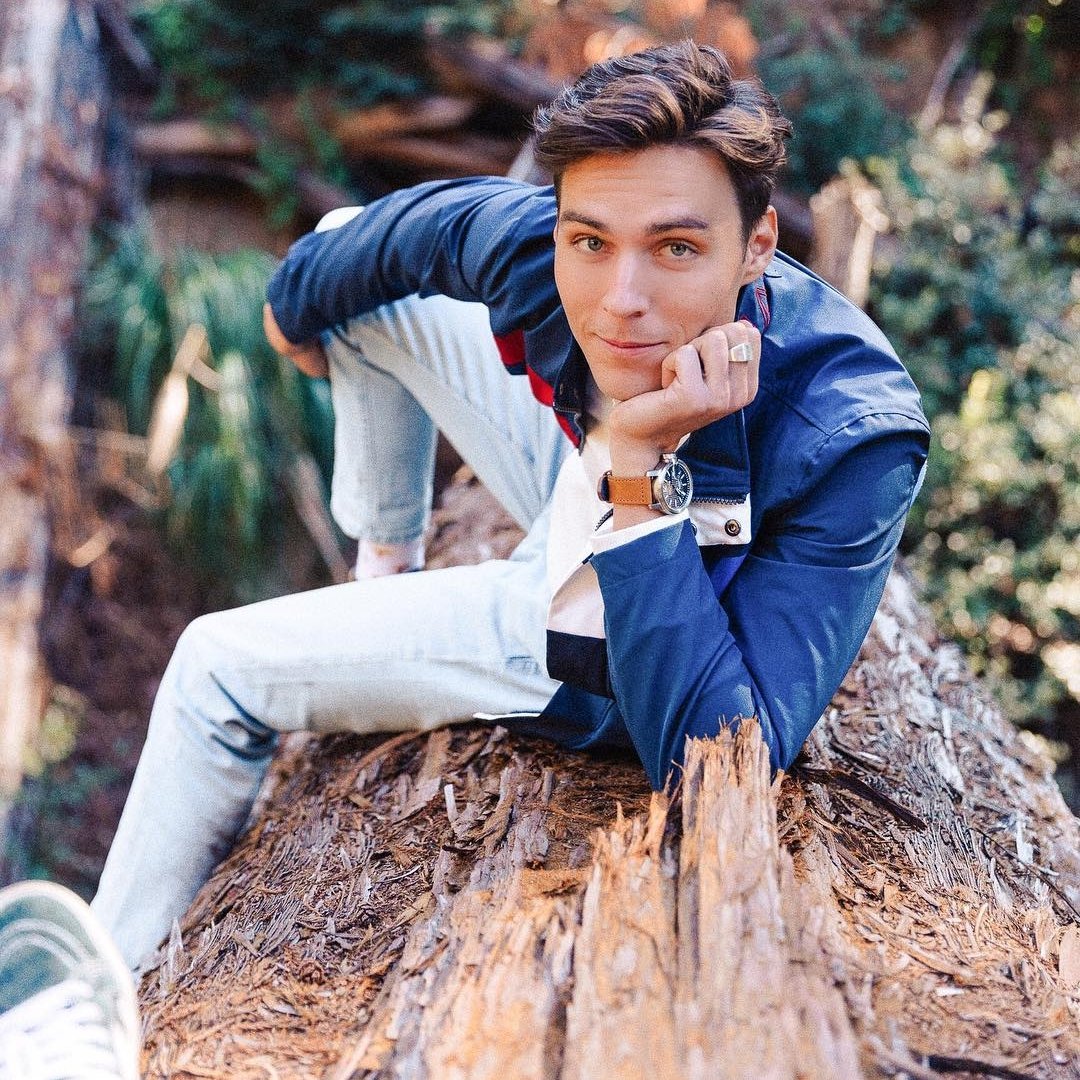 When he asks you if you have plans he secretly hopes that you will say you don’t because he actually wants to see you. If he had plans to do something that didn’t involve you, like meet with his friends, for example, he wouldn’t be asking. Be careful though, just because he wants to see you doesn’t mean that you should drop whatever plans you had this weekend to see him. You also have a life.

3. He Says “Nice Dress”, He Means “the View Would Be so Much Better if You Weren’t Wearing It”

To be fair, this is only a 50-50 chance. There are some men that will really pay attention to what you are wearing and will comment and appraise your sense of style. There are some others though that when they are looking at your clothes they are actually thinking how fast they can take them off of you and how much better your clothes would appear on the floor where he threw them after he relieved you of them. Don’t rush into making a decision on what he really means with the compliment though because that would lead to misunderstandings.

There are three possible scenarios in this case. First, it is possible that he forgot. Maybe he was otherwise occupied, and he simply forgot to call you at the time he said he would. Second, he might have been with his with his friends and he didn’t call. Let’s face it, you don’t want to interrupt your conversation with your friends to call someone if it is not something important either. The third and final option is the one it hurts the most - maybe he just didn’t want to call you. He might have wanted to take a step away from you or the situation between you.

Sometimes the possibility of you being jealous gives a much-needed boost to his fragile male ego. He likes to know that you are a little bit possessive and jealous of other women around him. The keyword here is a little bit though. If you start being overly jealous of everything that moves, and you create a scene every time he talks with another woman he will be completely turned off.

When you introduce him to another man and tell him he is your friend, he can't help but wonder if there was something between him and you at some point. Friendships between men and women are a complicated thing so the possibility that you just introduced him to one of your exes is there. If later, you found yourselves alone he might ask you outright about it.

These strange species we call men are complicated. They don’t always say what they really mean. Partly because they are afraid, other times just to check the situation without being entirely obvious about something. You need to remember though, these phrases are not always the case, there are exceptions. But maybe it will be helpful to you to understand what he really means sometimes.