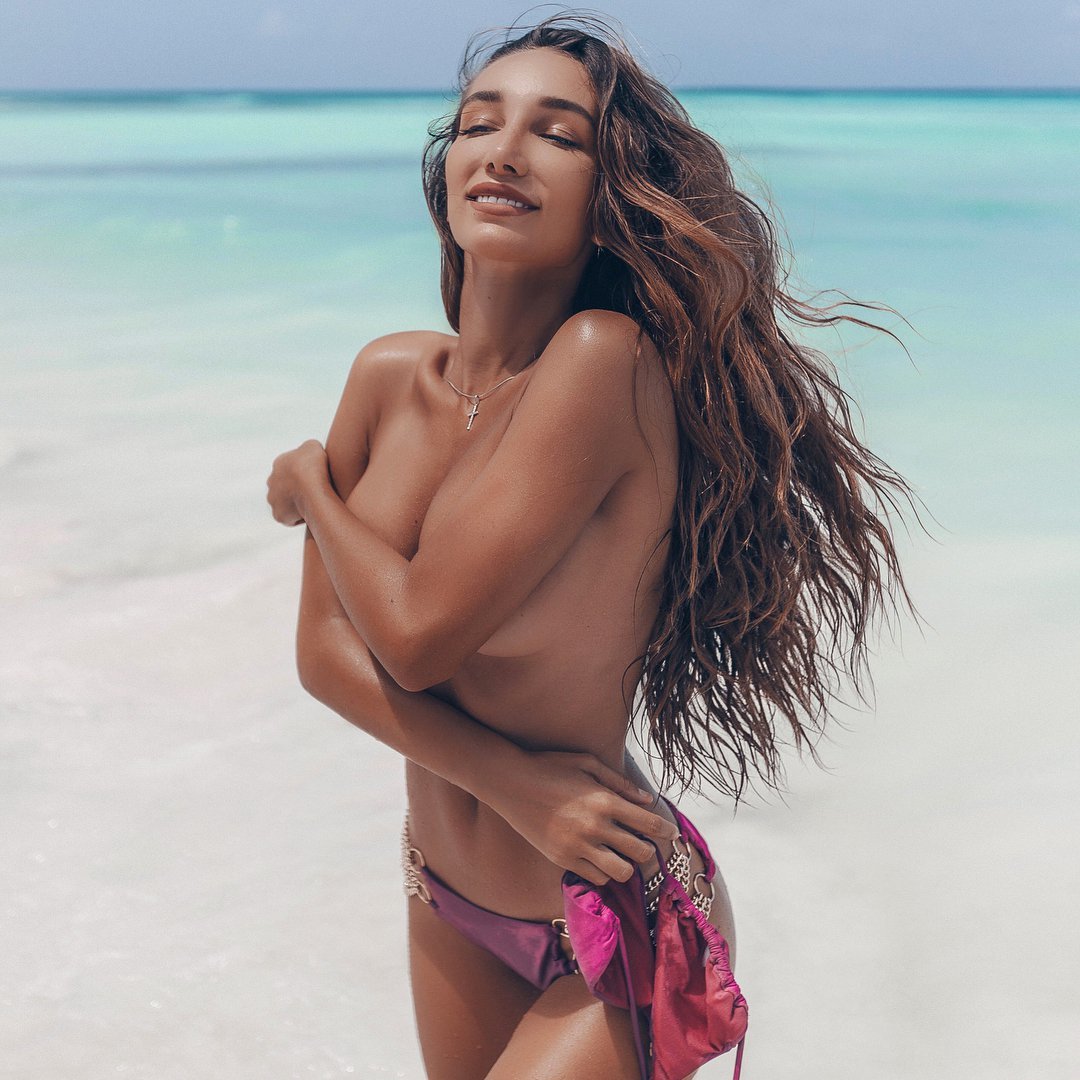 The general conception is that men are pretty simple creatures who can be characterised by a few simple stereotypes, right? It’s us girls who are supposed to be the ones who have a varied and diverse set of emotions and feelings about everything that happens over the course of a relationship, but let’s be real, that just isn’t true! Take this, for example. You would think that your boyfriend seeing you naked for the first time might elicit pretty much the same response from every guy in the world across the board, but astrology disagrees! Here is what men think when they first see you naked according to their zodiac sign.

More than anything, he will be relieved. Taurus guys are so shy and nervous, they sometimes wonder how they ever are lucky with girls in the first place!

He’ll mainly just be thinking about how to keep himself together long enough to satisfy you, because Geminis can get very, ahem, over excited!

He will be delighted, but it won’t be everything to a Cancer, because they focus more on what is inside than what is on the outside.

Honestly, he’ll be more concerned with how you are going to react to his body because Leos are very typically self-absorbed!

He will be trying not to think, or speak, or do anything other than look at you because Virgos are very into living each moment in detail as it comes and not ruining it with extra thoughts.

He will be trying memorise every inch of you, because Libras are extremely memory oriented. He will want to recover the image any time he feels like it!

Scorpios can be really insecure, so he’ll probably be thinking about how far out of his league he considers you to be!

He won’t be thinking anything at all, because the sight of your banging body will be enough to completely shut his brain down!

He will be making a mental list of all the places that he wants to touch you, because Capricorn guys are more concerned with pleasuring their partner than pleasuring themselves.

He’ll be freaking out on the inside, but on the outside you will think that he is being as cool as a cucumber!

He’ll be blown away and thankful that you chose him, because all Pisces dudes possess a little bit of an inferiority complex.