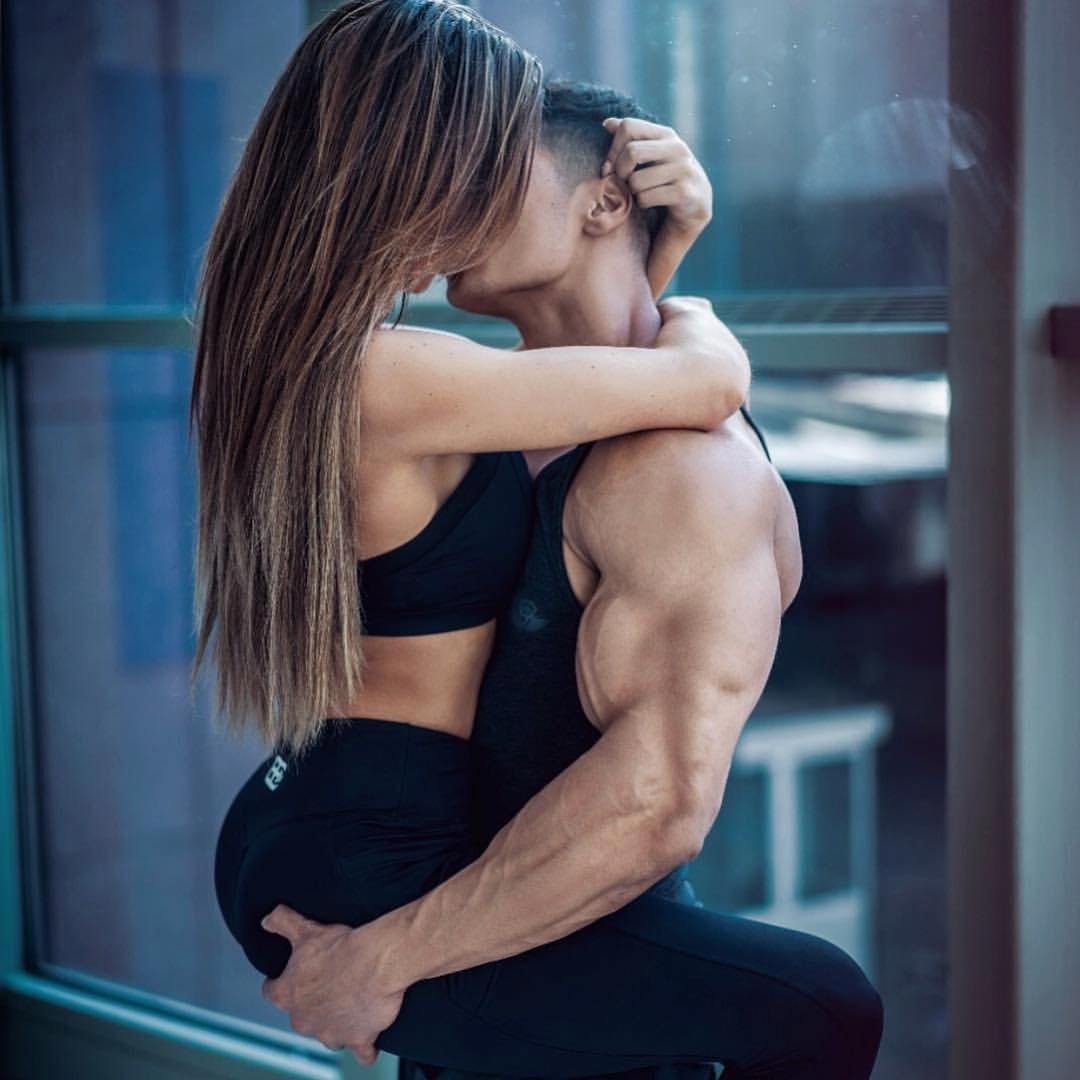 1. Your Back to His Chest

When he hugs you from behind, pulling you against him and settles his hands low on your hips, it usually means that he is crazy about you. You drive him crazy anytime he sees you come around and he can’t wait to wrap his hands around you.

He hugs you from the front, your chest on his chest and he settles his hands low on your hips. It usually means that he is by character a player and you are the shiny new toy. A relationship with him might be a little tricky to maintain but not impossible.

3. Chest to Chest, His Hands on Your Back

A small variation to the previous hug means an entirely different way of how he sees your relationship. When he is hugging you, chest to chest but settles his hands affectionately on your back, it usually means he is in love and he is not ashamed to show it.

4. One Hand on Your Waist, the Other on Your Head

He is possessive, so he is keeping you firmly at his side using both hands and making sure you are not going anywhere. The fact that he is possessive might also mean that he will get a little jealous at times but usually also means that he really, really likes you.

5. His Hand on Your Thigh

If he places his hand on your thigh when you are sitting then it means that he really likes you and he wants you. It shows that first enthusiasm you both have at the beginning of your relationship when you can’t keep your hands off of each other. Make sure to keep it up and you will have a very passionate relationship.

6. His Hands on Your Shoulders

There is a dual meaning on this one. Either he is extremely shy and maybe a little awkward around women so he doesn’t know how to behave around you or he sees you more as a friend and less as a girlfriend. Shyness will most likely decrease later in your relationship as he will start to feel more confident and more comfortable around you. Seeing you more as a friend is not bad, although you will have at some point to remind him that you are his girlfriend or you are in danger of moving to the friend zone entirely.

7. Your Back to His Chest and His Hand around Your Neck

He is confident, but he also cares very much about the image you two show to the others around you. He likes to show you off, which means that sometimes the way you look means way more to him than your personality.

Sometimes a gesture, a kiss or a hug can reveal more than an entire conversation can. Pay attention to the way his body reacts to you and you will have some answers to questions you might not feel comfortable asking him. Nothing is 100% sure of course since different men will have different reactions but it still can work. Enjoy your relationship and his hugs no matter how they come!