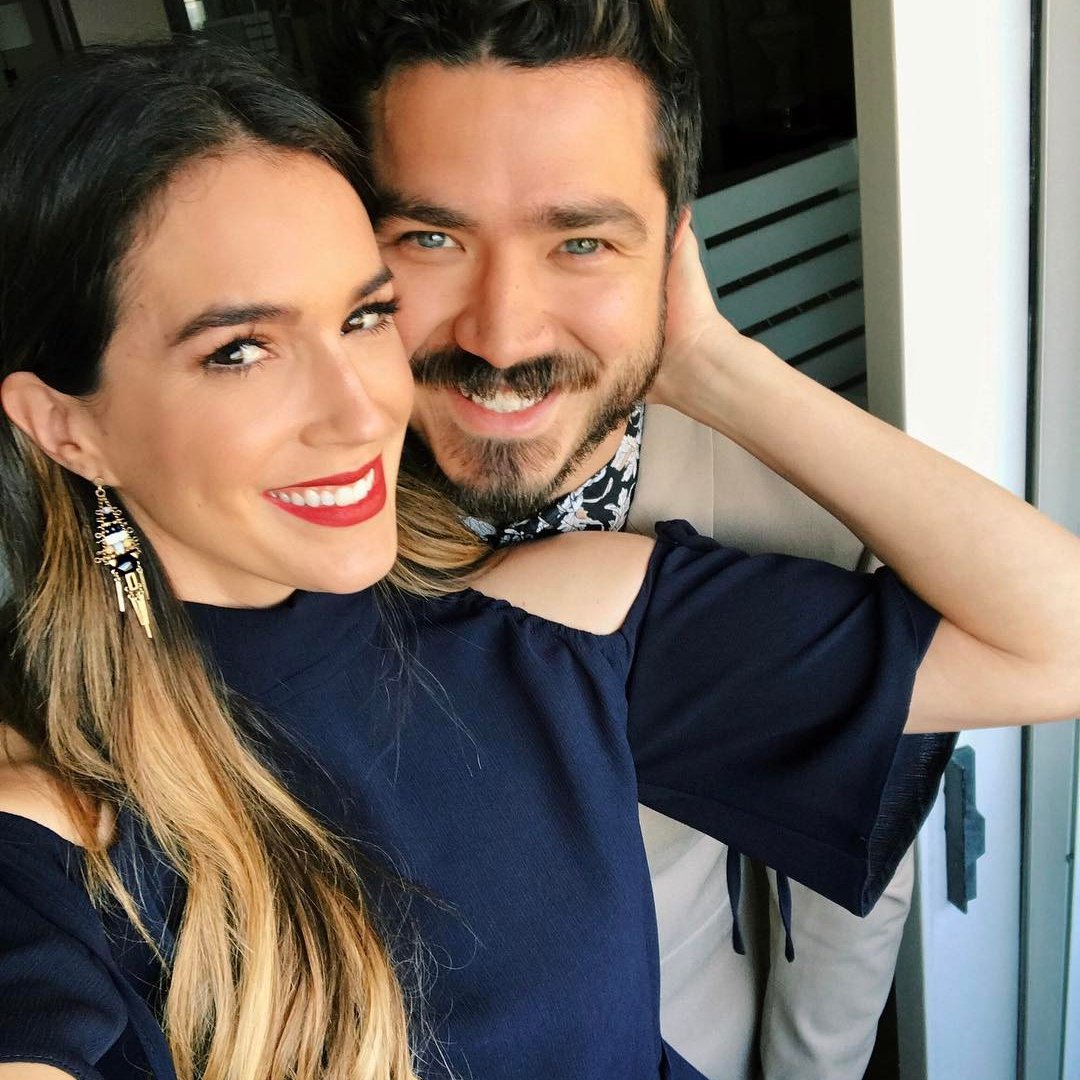 You have a great date or a nice chat with the guy, and ... he never texts you back! What a familiar scenario to all women . It can be even more frustrating, if we really like the guy. But do not despair, here's what to do when he does not text you, that works in 100% of situations!

Ever heard the saying 'a watched kettle never boils'? Checking your phone constantly and keeping it glued to your side won't make him reply any quicker so just ignore it. Usually, the less you obsess over a missing text, the sooner it'll come. It's all in the air, the energy, so do make an effort to keep calm.

When guys don't text back it doesn't always mean the worst - he could be out with his friends, at work, or just generally busy. Just because he hasn't replied yet doesn't necessarily mean he's gone off you. The best thing to do would be to definitely not text him (it's his turn now, seriously). Even letting a few days or a week pass by might be really beneficial to your relationship, even though you do not see it this way at the heat of the moment.

If you were just sitting and waiting for a message, you'd go nuts and your mind would be working overtime. Go shopping, hang out with your girlfriends, clean your room organize, read a book, watch Netflix... anything that keeps you busy!

When he does eventually reply, as tempting as it is, don't reply straight away (unless of course he has a valid explanation - but that's rarely the case). He made you wait, so make him wait for you. Don't make yourself constantly available. There must be a certain ratio of the wait. If he made you wait for days - taking a good day or a good half a day to respond is reasonable.

If he hasn't replied to your first message, don't keep messaging him - it just looks a bit clingy and he'll probably be a bit freaked out. Just play the waiting game. Men say they do not like games, do not play games, do not believe games - but its' not up to them. It's up to our psychilogical built - this is how we are wired. Our ego gets "hurt' and we get interested in that person at the same time (it's mixed feelings always), when someone makes us doubt they like/want us. That's just nature. Do not ignore this rule.

Don't kick off about the whole thing. At the end of the day, it's a text, and yes you might be annoyed with him, but going crazy at him probably won't help the situation. Most men just can not stand drama. Especially, if it's the very beginning of your relationship. Playing it cool, but letting them know - in a playful way - that you did not appreciate the wait - would be your best bet. Adding a winking emoji is always great to make a text lighter and flintier rather than heavier and more accusative.

7. REALIZE when HE'S NOT WORTH IT

Now, I don't mean this when he hasn't replied to one message, but if it's a regular occurrence, or he has messed up in other ways as well and generally doesn't seem too bothered about you. In this case, even if you like him, get him out of your head and out of your phone and run for the hills - you're worth so much more!

Do you have more tips for getting the guy to text you back? Please, share below!