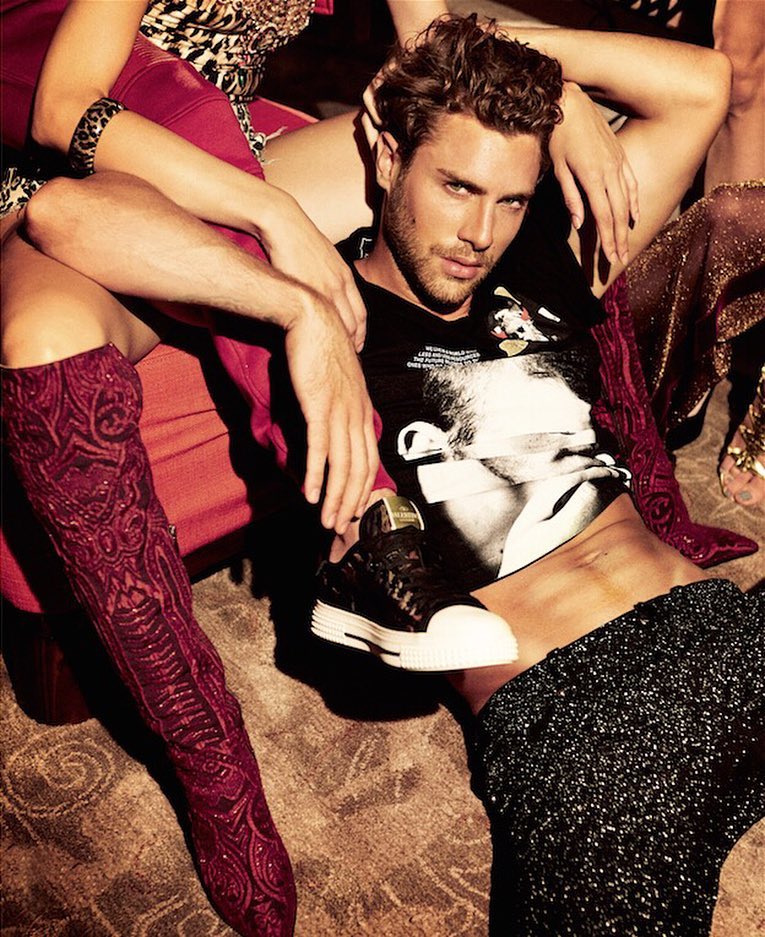 It’s probably reasonable to say that when it comes to the bedroom, we all have our own signature moves and style that we like to assume and perform for our partners! Whether it is something that you realise or not, your sex life and the way that you like to give pleasure and be pleasured all boils down a certain category or stereotype. You might think you are the wildest lover in the world, but actually there are many others just like you! What about your man though? Does he have a signature style? Here is what your guy is like in bed according to his zodiac sign.

He is good at what he does, but sometimes he has the tendency to focus more on his own pleasure than yours. You have to keep reminding him that there are two people involved!

He is a true alpha male. He knows what he is doing and he isn’t afraid to exert sexy control over you. That doesn’t mean that his aim isn’t to provide you with the most satisfaction possible though.

He is a great lover, you just need to be able to keep up with him! His libido is out of control, so you better be ready for multiple sessions a day!

Cancers tend to get bored quite easily, so you can expect him to want to try lots of new things all the time from positions to role play to sex toys.

Leos are wild by name and wild by nature, so there is nothing he loves more than indulging in both his biggest and your biggest fantasies. Don’t be afraid to tell him what you want to do!

He is a true romantic, so you can expect him to be a very traditional, gentle lover, someone who is much more concerned with treating you right and making you feel good than pretending to be something he isn’t.

Libras are very set in their ways, so whilst he is good at what he does, you will find that he pretty much has the same routine that he goes through every single time.

He is a natural born thrill seeker, and he has a sexual appetite to match. He likes to take things outside of the bedroom as much as possible, trying out sexy times in more risky locations!

When he is in the zone, he is a great lover, but he has the tendency to get caught up in his own head about what you like and what you don’t like, and his confidence suffers because he doesn’t want to just straight up ask you.

He has ridiculous amounts of energy, which means that he is pretty much ready and willing to go whenever you want!

He is super unpredictable with everything that he does, including bedroom activities. You will never be doing the same thing twice with him in week, that is guaranteed!

He has this personality where he always thinks he is missing out on something, so you can expect him to want to try lots of new and different things in the bedroom all the time to cure his FOMO!