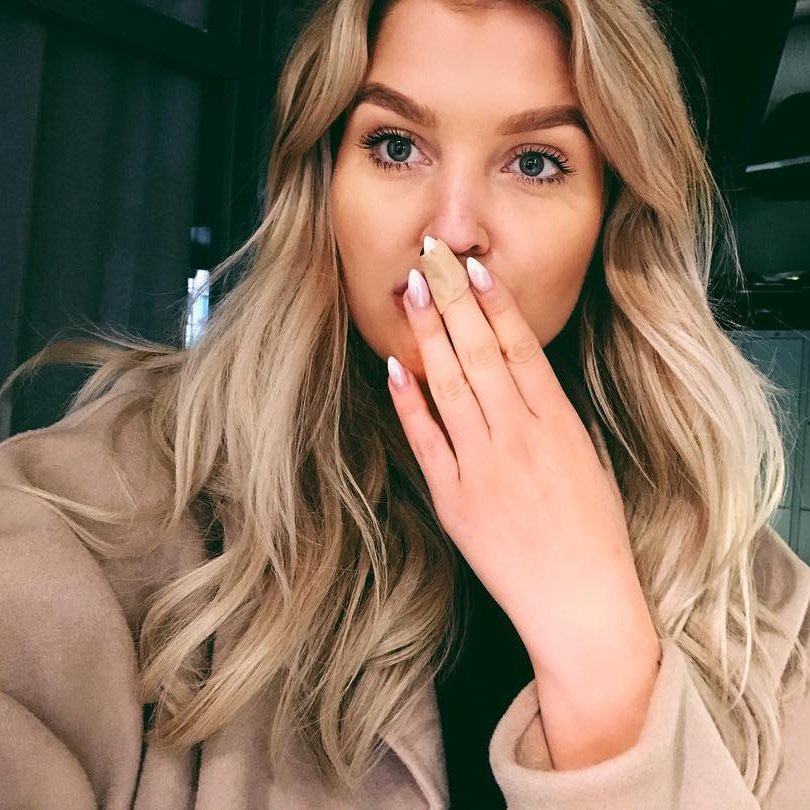 Why do women fake orgasms? Hey fellas, we’re sorry to break it to you, and this might not be something that you want to hear, but the truth is that at some point in your life, a woman has most definitely faked an orgasm in your presence! It isn’t a rare thing that only happens in romantic comedies for humorous effect, it is something that women decide to do for a large number of different reasons, and it doesn’t always mean that you are bad in bed! Faking orgasms is one of those things that is prevalent across all of the sisterhood, but not always something that is talked a lot about, so to open your mind a little bit to the issue, here are some of the most common answers for the question, why do women fake orgasms?

1. It’s Much Harder to Orgasm than It Used to Be

When you have faked it in the past, it can lead to a disconnection between your body and your mind, and this can build and build until your mind seems to forget how to interpret the physical pleasure that is happening in the moment. You might be having a good time, but achieving that very final release and climax is just as much about being in the right place mentally as it is being touched in the right way.

If you are experiencing a lack of chemistry with your sexual partner, then it will be much, much harder to achieve orgasm. Again, it’s all about that mental connection. For a man, it is much easier to have his penis stimulated to completion, but with women, the puzzle is much more intricate, with many pieces needing to come together to reach the most desirable conclusion. Feelings of love release oxytocin in your body, and this ‘love hormone’ is a big contributor to orgasms. If there is no reason for the love hormone to be released, then there will be an issue.

If your partner has discovered that you faked an orgasm before, they will be in their own head about trying to please you, to such an extent that it has the exact reverse effect. It’s the age old problem of trying too hard and not getting anything done. You will recognise that he isn’t letting things flow naturally, and it makes the both of you more anxious and awkward, and anxious and awkward are definitely not two adjectives that are associated with achieving a great orgasm!

It isn’t always about the fact that the sexual act isn’t of a great enough quality or that the connection isn’t there, many women fake an orgasm because they are simply too tired to work themselves up to that point. To avoid this, it’s always a good idea to only initiate sex if both of you are 100% in the mood rather than just because you both happen to be in bed together. Definitely choose quality over quantity!