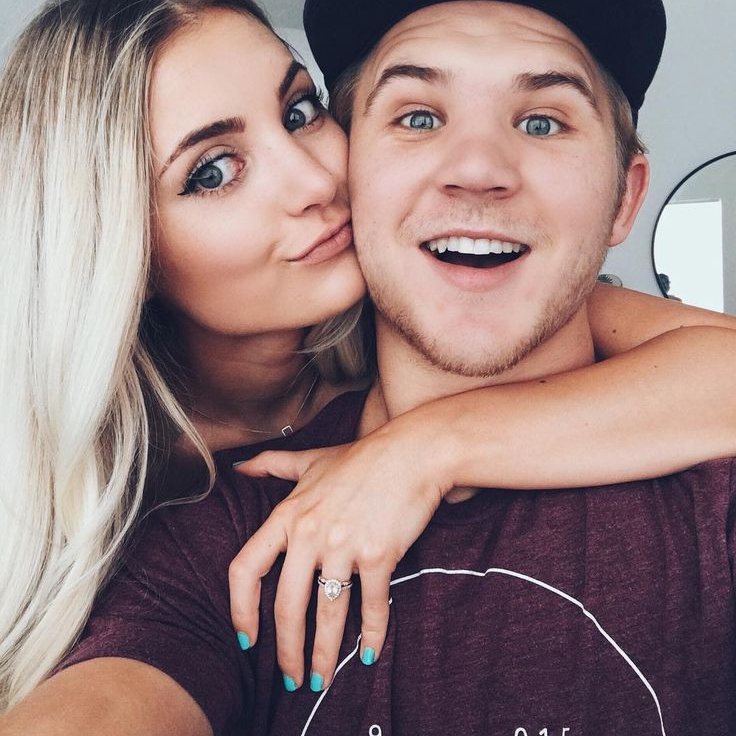 As society has historically discouraged the expression and raw emotions from men, this has greatly contributed to the overall imbalance within most relationships. But do you agree that there are reasons why guys should show their emotions?

These concepts that men cannot cry and should not show their open heartfelt emotions to others, especially their significant other, have truly affected their sense of confidence as powerful human beings. However, as more and more men begin to understand their own authentic truth, in that the more vulnerable they become the more power and confidence they truly possess, the more we as a society can adapt to the awakening divine masculine. So here's why guys should show their emotions.

Showing emotions from a masculine point of view encourage a deeper connection. We know relationships are all about communication and connection. As soon as both parties in a given relationship fully open up to express their emotions to one another, the better they will become in tune with each other, making for a successful union. That's one of the most important reasons why guys should show their emotions.

2. Reduced Stress in Your Daily Lifestyle

Guys, reduce their own stress simply by communicating their emotions. Yes, sometimes it is that simple. As guys are told, letting out their emotions is considered weak. They try to stay away and remain stoic because they feel that it more “manly”. This is incorrect. The manliest thing you can do is confidently acknowledge and express what you are feeling in an effort to release any pent up frustrations or thoughts freely.

Men, just like women, need and want to feel understood and accepted. Sometimes it is difficult for men to be understood by women because society tries to separate the two sexes and as the women begin to nag for more affection and emotion, the men back off with the genuine fear of opening up their hearts and appearing somewhat fragile. However, the more that men can begin to embrace every facet of their personality with an open heart and mind, the more they will not only be fully accepted by the woman they love (if she truly loves you back), but they will also begin to evolve into powerful men who are capable of getting in touch with their true authentic inner emotions so that they can live freely and confidently through their feelings day after day.