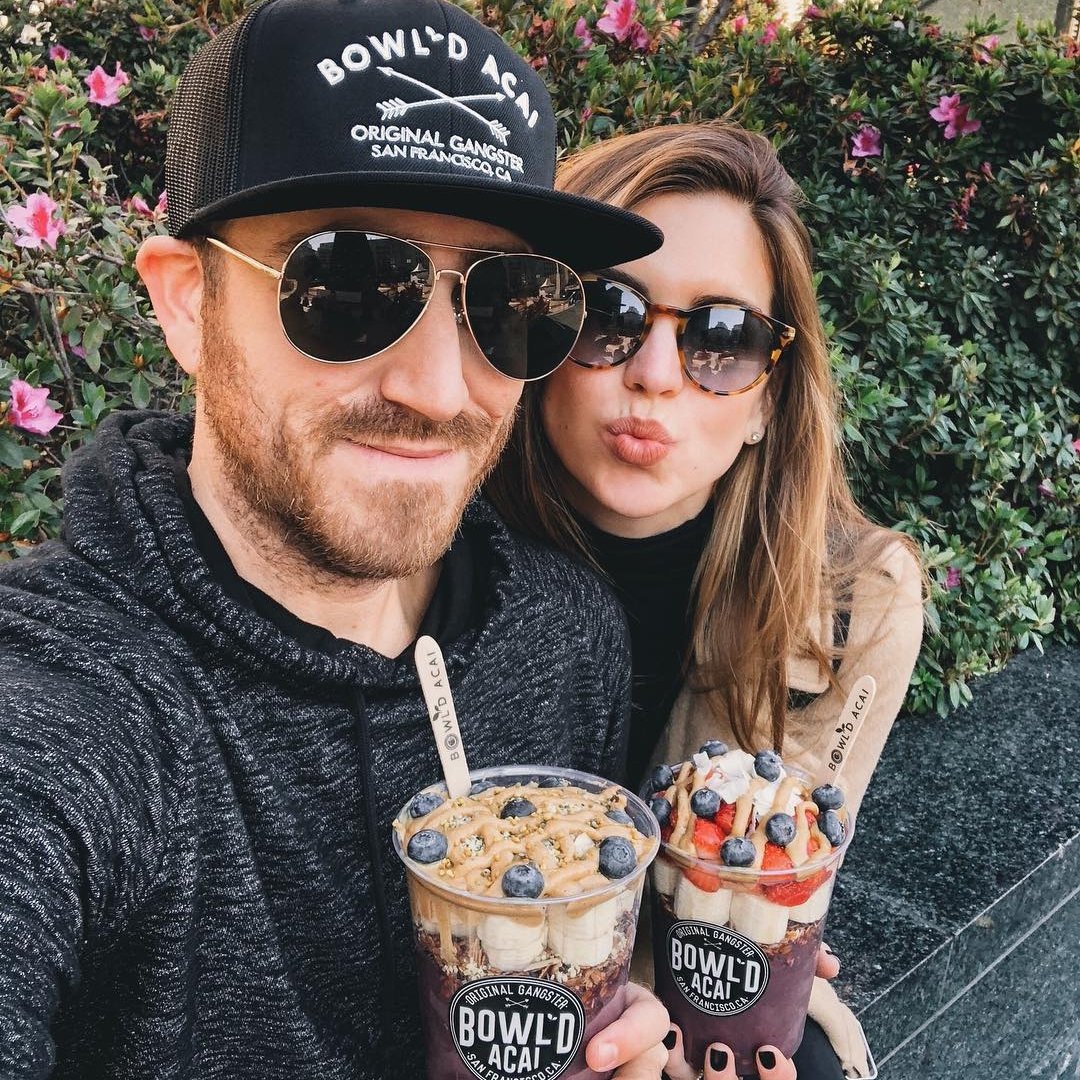 There are lots of women's habits that drive men crazy. From the moment that little boys and little girls meet to spend their days together in kindergarten, both sexes find and discover things that become immediately annoying to them about the other! These annoyances are bound to change over time as boys and girls develop into men and women, but the truth remains that men annoy women and women annoy men, and although these little niggles aren’t enough to cause a real fight or problem, there is no getting away from the fact that they remain through thick and thin!

Just take a second to think about all of the things that guys do that annoy the hell out of you. From leaving the toilet seat up to leaving dirty underwear on the bedroom floor to making a mess in the kitchen when all they are doing is making a simple sandwich, I’m sure you can relate to those and identify a hundred more annoyances that you have had with different males over the years!

Here’s the thing. You might think that you are the least annoying girl in the world, but you could actually be exhibiting behaviours that annoy the guys around you without even realising it! Men are weird and wacky creatures, and what they find annoying can’t always be justified with solid female logic! Don’t worry though, the video down below will be able to help you out. It is a fun list of some of the most prominent women's habits that drive men crazy.