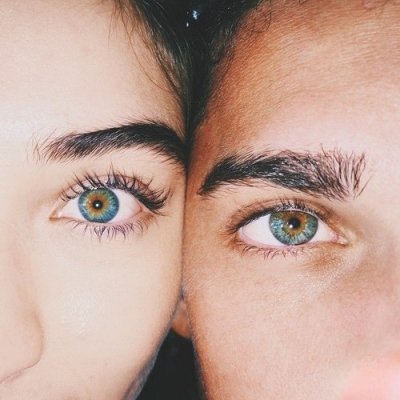 When you're crushing on a guy, you have to be careful with what you say to him. You don't want to utter the wrong words and end up scaring him off. While you shouldn't be second guessing every single thing you say to him, you should be aware of how you're coming across. That means that you should pay attention to what you're saying to him and avoid using the following words when trying to flirt:

If you like a guy, go ahead and compliment him. He'll appreciate the gesture, as long as you don't come across as too intense. That means that you shouldn't tell him that he looks perfect or that he's the hottest guy you've ever seen. Keep things casual by giving him smaller compliments. They'll still mean a lot to him, but they won't end up terrifying him by showing him how crazy in love with him you are.

You probably don't want to talk about your latest doctor's appointment when you had your mole removed. A conversation like that is never flirty. The only reaction it'll get from your crush is a disgusted one, so be safe by sticking to more lighthearted topics.

If you're someone who curses a lot, then you don't have to entirely eliminate them from your vocabulary. However, when you want to impress someone, it helps to come across as friendly, which means limiting the amount of times you curse. Don't worry, because once you get to know your crush better, you can talk like the sailor you were meant to be.

Okay, you're obviously allowed to use these words once in a while, but you shouldn't overuse them. If you do, then that means that you're talking about yourself too much and aren't asking him enough about his own life. A conversation is a two-way street. It's not flirty to go on and on about your life. You have to let him speak, too.

Don't tell him that you're in love with him yet. Don't even tell him that you love his shirt or his haircut. Men can get scared off super easily, which is why you don't want to use the L word. Save that for when you're in a relationship with him.

Getting good at flirting takes practice, so don't give up hope if you've failed at it in the past. You're only going to get better in the future, so there's no reason to be embarrassed. Are you an amazing flirt or do you need to work on your skills?