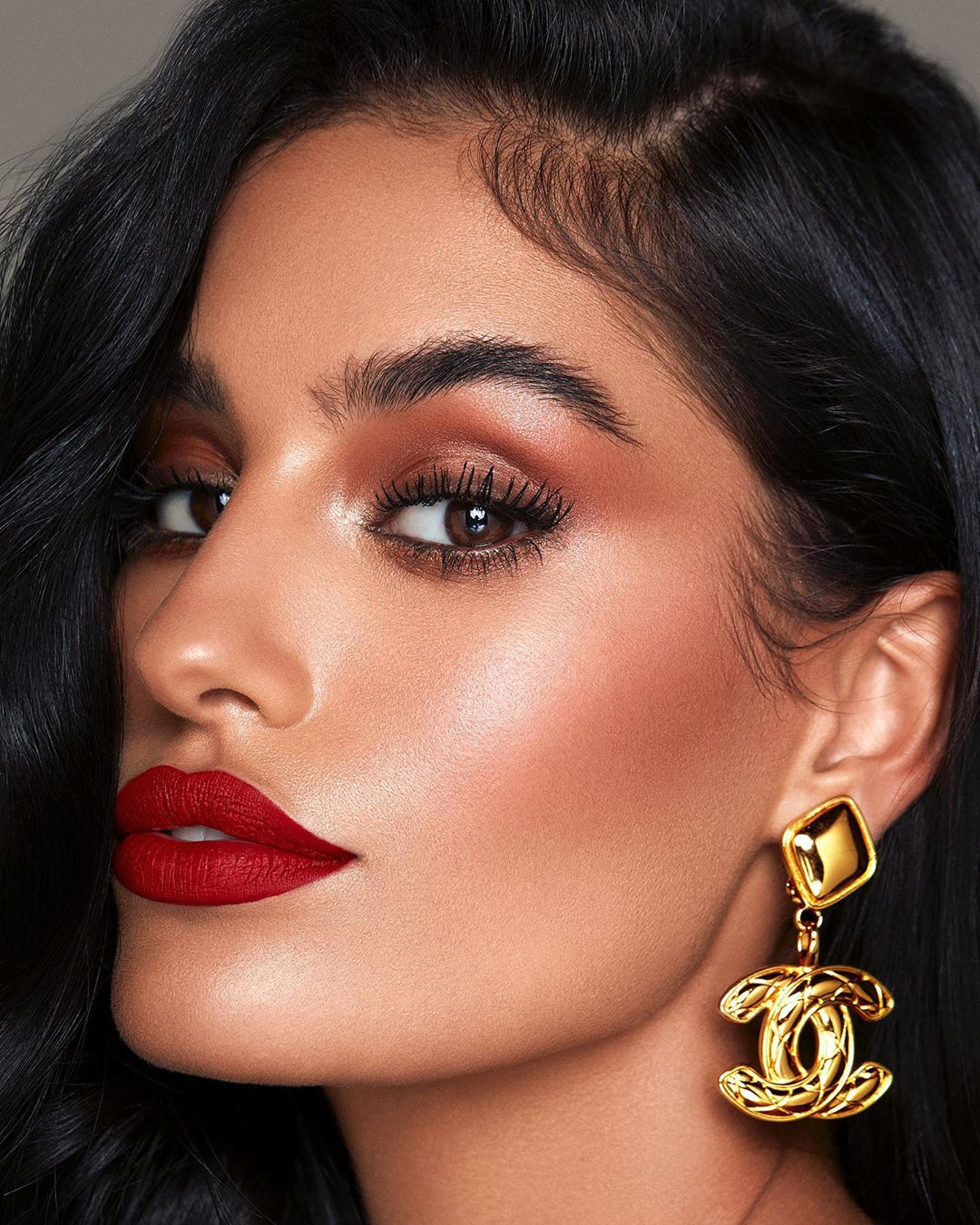 One zodiac sign that has compatibility with an Aries woman is a Taurus. They bring several complementary characteristics for an Aries. However, I would say Taurus men are not the best match for Aries because they tend to be rather slow moving and more go with the flow, which may irritate a passionate and fiery Aries. A Taurus man would rather stay home and watch a movie, while an Aries woman would rather go out and be social with friends.

There can be a lot of fireworks with a Gemini man, full of passion and physical attraction. With intense emotions, caution needs to move up to the front seat, otherwise things can end badly. I dated a Gemini and although we were super attracted to each other, I could not handle his dual personality and it would drive me crazy when we didn’t see eye-to-eye on things. There was almost no middle ground. To make this work, Aries and Gemini need to have peace, remove jealousy, meet in the middle.

A Cancer man can bring out the very best in an Aries woman, and vice versa. Aries women, due to their passionate and intense nature, can often times be jealous in a relationship. While in most cases that can get in the way, Cancer men almost thrive on the fact that Aries show off that side and it gives them the challenge of being more charming and courting the Aries more. I’ve dated a Cancer and I must say we worked extremely well together. If distance hadn’t been an issue, we would have been an unstoppable team.

Leos, like Aries, are known as being fierce and independent. Sometimes, the same two sides of a magnet repel each other rather than stick together. In order to make this relationship last, both Aries and Leo must put aside their natural born desire to lead and learn to compromise. A Leo man might push an Aries woman to the limits if he is too dominating because, of course, the Aries woman always needs to put in the last word.

Virgo and Aries are very opinionated, meaning that your relationship may lead to contrasting views and personality clashes. Virgos tend to plan everything, whereas Aries can often choose to go with the flow. You know the saying though, opposites attract – if you both work hard at keeping each other focused on having fun in the relationship, it will create harmony!

Libras like to see both sides to things – they are very fair and giving and want to please. Because they are fair and analyze a lot, they may get irritated with Aries if she is too jealous or has too many emotional outbursts. Aries may then feel neglected and hurt. If both parties are willing to meet each other’s needs, the relationship will work flawlessly. Of course, like every relationship, compromise and patience are key.

Scorpio men need to feel accepted and wanted, so Aries, make sure that you understand his sensitive side. Scorpio can feel threatened by your more free-spirited side. The good news is that the relationship with a Scorpio man is emotionally and physically fulfilling and you both will make a great match!

Did you feel some sort of magnetic pull to your Sagittarius man? It’s because you two are attracted to each other from the start – a Sagittarius man can be mysterious and not show all his emotions on his sleeve right away. This will naturally make an Aries woman intrigued and more attracted to him! Be careful, because sometimes he can keep too many feelings bottled up since he will need his space from time to time. You both have similar personalities and conversation traits, though – enjoy each other’s company.

The goat and the ram certainly can butt heads, so be careful. Capricorn men will try to think everything through and think practically and disciplined – this trait can either drive you crazy or make you fall more in love, Aries! You are usually the one who initiates things in the relationship because you are more extroverted and he is introverted, so the fate of the relationship rests on your decision to either accept him or fight him.

When paired with an Aquarius, an Aries woman can tune into her childlike nature and optimism! You will certainly have a lot in common with your Aquarius but sometimes he wants to beat his own drum, which could drive you bananas. Since you are a natural born leader, you always want to take charge in the relationship. If you are willing to loosen your grip around his neck, there is a bright future for you both!

Pisces are a great match for an Aries woman! They are so trustworthy and prove to an Aries that they can gain respect; Pisces are also very sensitive to her emotional needs and calm her insecurities. There is so much chemistry between this pair, for sure! I dated a Pisces and I can honestly say that spending time with him was the most fun I’ve ever had! There are still sparks between us, even being states away. He was very attentive to me while we were dating and always showed affection.