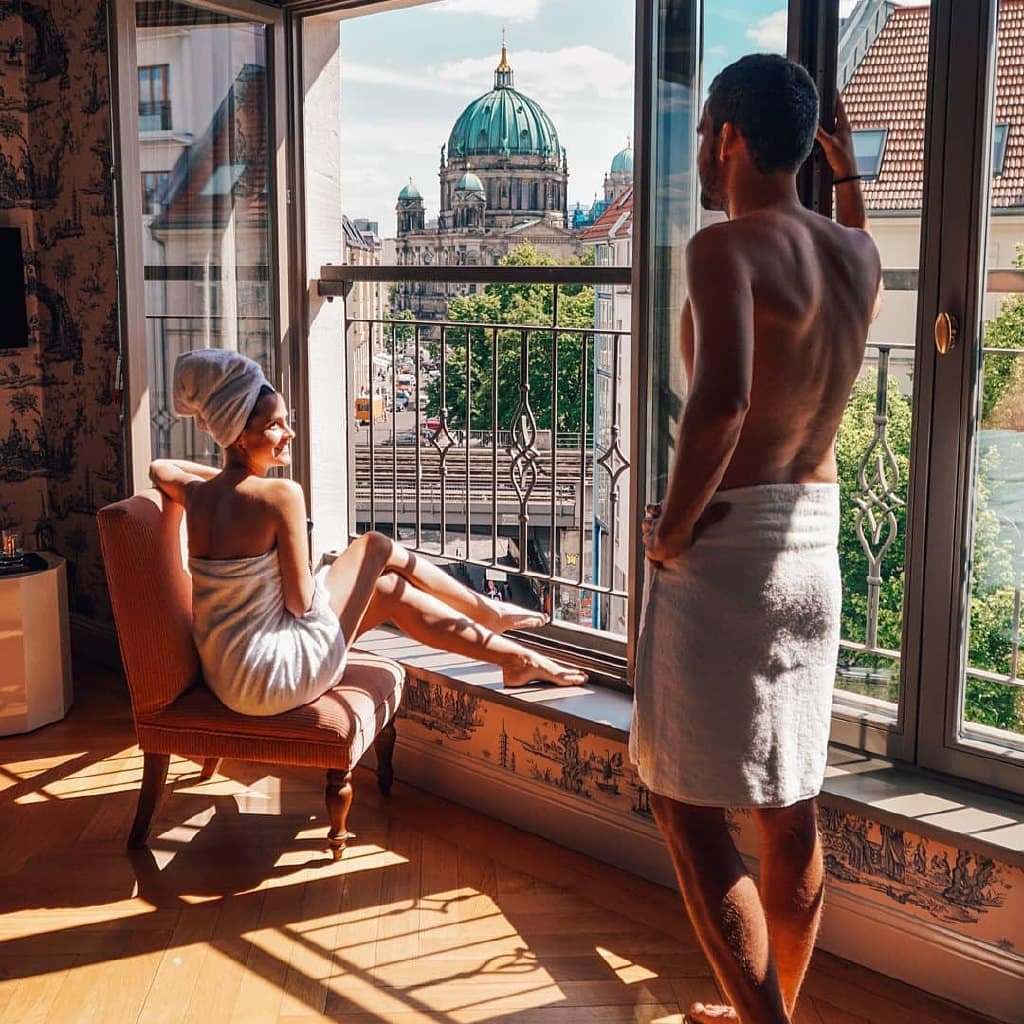 One of the many reasons I find people do not put themselves out there is simply based on their fear about intimacy. Many women spend countless hours spending too much time in their head thinking about how they are not enough. Whether that falls into not pretty, smart, talented, or experienced enough, the amount of energy we put into that negative mind set could just as easily be switched to a positive. You are not the only person who thinks like this. I'm going to share with you eight fears about intimacy that all men and women go through.

Who likes to be vulnerable? No one. Thats why fear of rejection is number one on our lists of fears of being intimate. It is so hard for anyone, male or female, to put themselves out there and risk embarrassment and a feeling of self shame. But heres the thing, everyone goes through it, and everyone feels that same feeling. If you ask someone out, make the first move, be vulnerable, what's the worst that can happen? I haven't heard of anyone dying from embarrassment yet. Just remember you aren't the only one with this fear about intimacy.

Sometimes men and women are both scared of the same thing, failure. For men, they want to please us and make sure their mechanics are properly working. For women, we are afraid of not being good enough skillfully in the bedroom. We want to make sure we know all the right moves, buttons to press, and things to say. The most important part about being with someone is having fun, and you can't do that when you're constantly thinking. Remember, no matter how nervous you are, the other person is just as scared. So whether you're a pro or an amateur in the bedroom, let go of that fear about intimacy, and enjoy each others company.

Have you ever had that experience where you have crazy sexual tension with someone, and can't wait to rip off their clothes, but the minute you get physical there is no spark? This is a huge fear about intimacy. Dealing with the disappointment is probably the worst part, but the hardest part is trying to force a connection. Girls, if its not there, just try and accept it. The best thing you can do is realize this is a great person and you connect so well outside the bedroom, that he is probably best placed in the friend-zone. Just because this scenario is a possibility, it's not a reason to be scared to go for it! Sexual tension and flirting is a great sensation, so enjoy it! If it doesn't work out at least you made yourself a new friend, and who knows, he may end up as a great wingman.

4. Fear of Losing Yourself

You my dear are a strong, beautiful, and charismatic woman. That's why men are attracted to you. A lot of times girls lose themselves in a relationship as it progresses and make it all about the guy in and out of the bedroom. Intimacy can take on a big role of people pleasing. We become all about the male and give up our self respect and values we once had. The guy we are with didn't fall for the girl who acted like silly putty in his hand, he fell for the self respected woman he had to chase. So ladies, if you are afraid of losing yourself, remember to make your needs in the bedroom and in the relationship a priority because they are important. Keeping that in mind helps get you out of another fear about intimacy.

Ladies, this is one of people's highest rated fear about intimacy. The best advice I have ever heard is if a man wants to be with you, he isn't going to change his mind when you take your clothes off. Women think that because we have clothes on they don't really see what we physically look like, but you're wrong and it's a good thing. We all have those places on our body we want to work on, the cellulite that needs to disappear, and the six pack we want to see more of, but just because we are human and our bodies aren't made to look like a barbie doll doesn't mean we aren't beautiful and worthy. Men are very simple in the sense that if you are a female and are willing to be with him, he is ready for action. If you aren't feeling hot and sexy when you become physical with someone, then act as if. Confidence is the sexiest thing you can wear, naked or not.

6. Fear of Losing the Person

Becoming intimate with someone is a very vulnerable and raw feeling that can create a fear of losing the person you're with. It's hard to have someone leave you in the first place when they know you inside and out because in a way it feels like rejection. Don't worry because your fear may not just be emotional, it can actually be physical. There is a hormone called oxytocin, also known as the "cuddle hormone" that is released during sex from both and men and women. Why people say women become more attached then men after sex is because this hormones' effects is increased by estrogen, and muted by testosterone. Knowing their is a chance the bond you are making with someone won't last is no reason to avoid being intimate with someone. Enjoy every moment you can.

We all know those awkward sounds, silences, and positions that cause us to cringe on the inside. But who hasn't gone through that? It's part of being intimate with someone. How you respond to it is what gets you out of the fear. Pretending that awkwardness isn't there only makes it worse. Instead point it out and laugh about it. When you call out those moments it helps to lighten the mood and take the pressure off. You can always go with a clever sarcastic remark such as the simple, "well that was awkward." Show you can have fun and that moments like those don't ruin the magic, if anything it brings you closer together because you're more comfortable with each other.

8. Fear of Hurting the Person Attached

Sometimes girls just wanna have fun. Guys aren't the only ones who get to have a say in how long a fling lasts. It is hard to tell someone you aren't interested in them anymore. Sure, it isn't fun to be on the other side of that conversation, but it isn't fair to you or the other person to be with them when you're not into it. It is time taken away from them being able to get over you and move on. Just because you are intimate with someone does not mean you have to give yourself away to them. Sooner or later we all are going to hurt someone, but that is part of life. If you keep that in mind you'll be able to take that fear about intimacy out of your head.

Intimacy is suppose to be beautiful, fun, and playful, not this scary monster you are trying to avoid. Take these tips and put them to use and see if you can start to connect with others more. Don't be afraid to let go and enjoy yourself. Everyone has a fear about intimacy, but the best part is you can change it. How else do you work through your fears about intimacy?