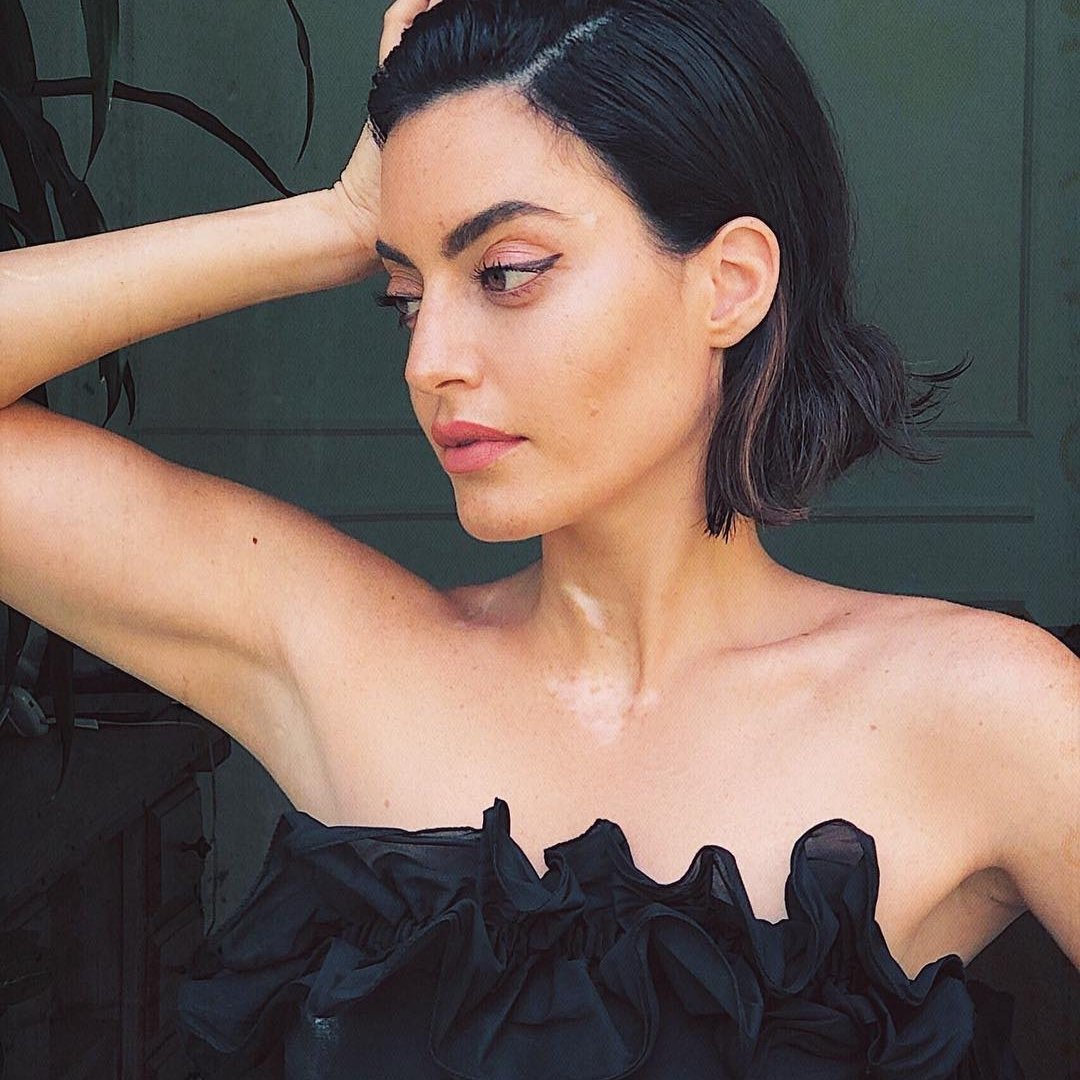 Want to know how to stop falling for the wrong guys? This is something that I recently discovered about myself. The more I dated the more I saw that I kept falling for the wrong men. I realized that I had a pattern of either dating or being in a relationship with the wrong guys. When I looked at my love life, I realized that the guys I dated all had things in common. The thing that they all had in common was that they reminded me of my ex in some way.

One of the best answers for how to stop falling for the wrong guys is to realize that he isn't going to change. This was the biggest mistake I made with my ex. I thought I could change or fix him. All this did was push him away. Once I realized that he was never going to change, I called it quits. I realized that change must come from within. He may be inspired to be a better person as a result of being with you. But it isn’t something you can force on him. He has to want to do it of his own free will. Don’t love him for the person you think he can be. If you want to be with him then accept him as he is.

But that doesn’t mean you have to settle either. If he isn’t the man you need him to be and he doesn’t want to step up to the plate, it is time to let him go. Time usually doesn’t change things either. The proof is in the pudding. If he keeps saying he will change and then he doesn’t, stop believing the lie. If a man truly loves you he will do what it takes to make you happy. Do not date guys who aren’t on your same level of maturity, emotional stability, or do not have the same values.

2. What Are Your Deal Breakers?

It is important to know what you won’t tolerate in a potential relationship. Start making a list of traits you will not put up with from a guy. You have to think about what your values are. What do you want in a partner? When you know what you want you will be better equipped to avoid those that don’t possess those qualities. What would be a deal breaker for you? Deal breakers can’t be compromised. I have been guilty of doing this in the past. I would compromise some of my deal breakers just because we would have common interests. All it did was cause the wrong men to enter my life. Start thinking about the qualities you need a guy to have.

If you tend to be attracted to the wrong men, then doing what feels comfortable isn’t a good thing. It’s easy to mistake familiarity with it just feels right. If you have dated emotionally unavailable men many times before, chances are you will keep doing it. That type has become familiar to you. Since it has become familiar to you, it feels right. This is when you have to take a step back. Then figure out what draws you to those guys to begin with. Ask yourself what qualities do those guys have in common? Once you have figured it out you can start applying some new approaches to dating. Instead of just online dating, you can ask a friend to set you up. Another example is not dating any guys who remind you of your ex.

You find yourself making excuses for his behavior. If you are sitting there trying to justify his bad behavior, it’s time to move on. If he is constantly making up excuses as to why he didn’t call, text, or take you out, let him go. If a guy is truly interested in you he will call you, and text you. If he truly is interested in you he will take you out on dates. No excuses. Behavior such as insults, name calling, or putting you down in any way is also inexcusable. Know your worth and value. If he can’t see that you don’t deserve to be treated that way, it’s time to move on. If guys know they can get away with it, then they will keep doing it. Refuse to tolerate bad behavior. The right guy won’t even put you in that position to begin with.

I am sorry to say this but his dating/relationship history matters. I have seen so many women make the mistake of ignoring it. They think that things will be different for them. That the way he treated his ex isn't how he'll treat her. If he cheated on his ex, there is a big chance that he will do the same to you. A leopard doesn’t change his spots. Even the way he talks about his past relationships/dates matter.

If he blames everything on his ex this is a big red flag. It takes two people to make a relationship work. It also takes two people to bring a relationship to an end. It is never just one person’s fault when things fall apart. Don’t fall for the lie that his ex was crazy. That she was just a psycho. A real man, a good quality one, will own up to his mistakes. He will take responsibility for his actions and admit when he was wrong. If he won’t admit that he made mistakes in his last relationship, chances are he won’t admit it to you either. You will be the next crazy ex.