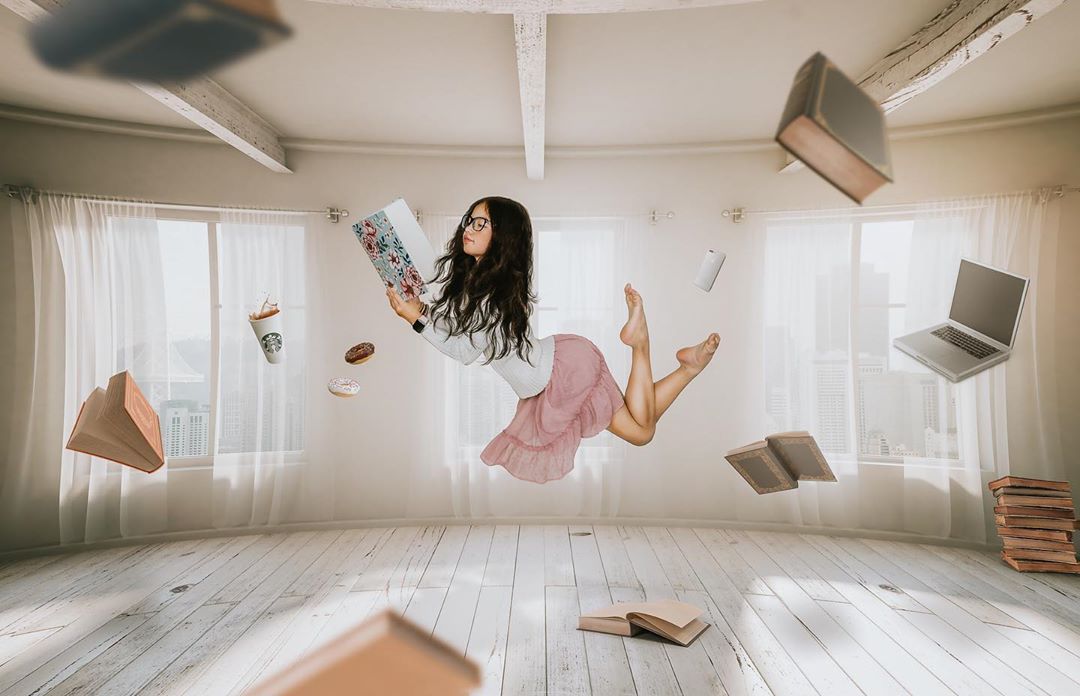 I loved working at the bookstore. Loved seeing new novels get released each week, loved giving customers my recommendations, loved getting to read during my lunch breaks.

But what I didn't love was the occasional teenage customers who came in to make-out in between the stacks of books or run around the aisle like toddlers. Kids my age sucked--and there was one in the store right now.

He had a book in one hand and a Sharpie in the other. He was actually scribbling inside of it.

I curled my fingers into a fist. My nails pinched the skin of my palm. "Excuse me," I said when I stormed up to him. "I hope you're going to buy that."

"Sorry," he said, looking up at me with sunglasses on his eyes and a hood over his head. He even had a scarf wrapped around his neck to cover up the lower half of his face as much as the top. "I probably should've spoken to your manager about this before I--"

I grabbed the book from him and slammed it shut. That's when I saw the cover of it, which held a massive photo of Dean Days, the rockstar. The book was his halfhearted attempt at an autobiography. Tweens came in all the time to buy it.

"You know, I think he sucks too, but that doesn't mean you can defile his book," I said.

He just smiled. Then he used one hand to remove his sunglasses and the other to pull the hood down from his head. He had the same sharp, diamond eyes as Dean Days. The same spiked head of chocolate hair as Dean Days.

He was Dean Days.

"Shit," I said, fidgeting with the badge that hung from my neck. "I uh... I just have a different music taste. Most of my friends like you. I mean, my best friend is obsessed."

Thankfully, he ignored my rambling and said, "I pop into bookstores every once in a while and sign my books. That way, fans are randomly surprised with my autograph when they buy them. Like I said, probably should've checked with your manager first."

"No need," he said, pointing to the book in my hand. "That was the last one, anyway. Took you a while to catch me. I guess that means you suck at your job, too."

He smirked as he said it, giving me a glimpse of his killer white smile. Then he slid his glasses back on and covered his head with his hood.

Even after my BFF had shown me hundreds of photos of him and forced me to watch hours of his concert footage on YouTube, I had never understood why my peers fangirled over him. But after two minutes of talking to him, I understood it. He was gorgeous. Sweet. Playful.

Call me a hipster, but I didn't want to like the mainstream boy with millions of fans that would pay to see him eat his lunch if they could. That's why I resisted the urge to take out my phone and Google him or scroll through his Instagram. I'd try to forget he existed.

But then I remembered the promise I'd made my best friend a few weeks earlier. I'd forgotten my money at Chipotle, so I promised her I'd go to the concert she'd been bugging me about as long as she paid for my burrito.

Of course, that concert was ** his ** concert. And considering that he was already in town, that concert date couldn't have been too far away.