By Stefanie Herron, Relationship Coach
May 01, 2020 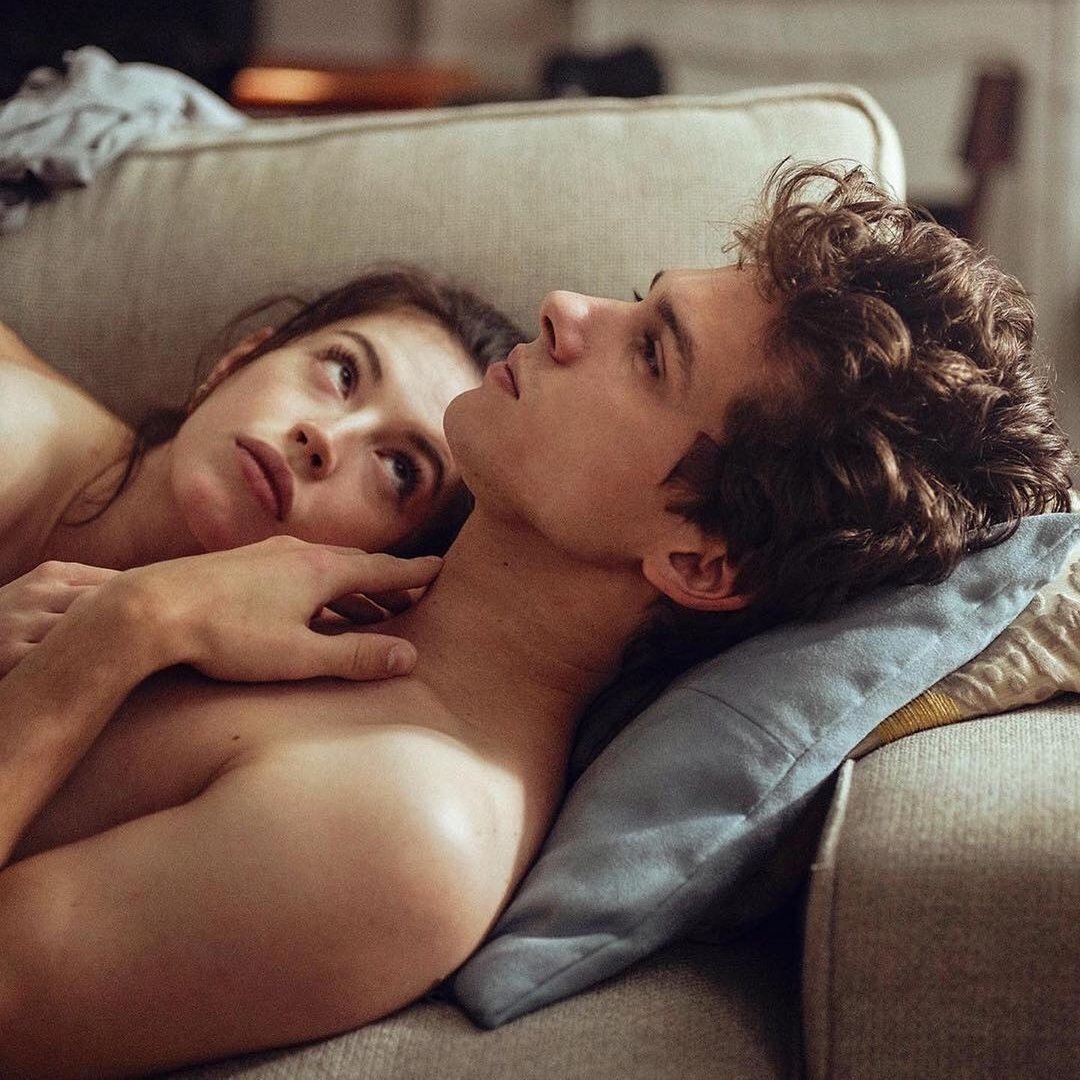 4 Proven Tips to Stop the Cycle of Verbal Abuse

If your husband calls you names, it is beyond hurtful.

It’s a low blow when he criticizes your appearance or intelligence, your parenting or personality, hitting you right where it hurts.

Maybe you see it coming as soon as the argument starts, even though you’re trying to avoid yet another fight over practically nothing.

Or maybe his name-calling, yelling or cursing seems to come out of nowhere.

Either way, it’s painful--and baffling. Why would the man who once said “I do” treat you this way? Why would the person who’s supposed to love you most resort to what hurts most?

Here’s what to do when your husband is verbally abusive--and how to make it stop.

Have you ever noticed that trying to assert your stance, even just explaining it in the hopes he’ll see where you’re coming from, makes the walls start to go up? Or how, once you get exasperated with him, rolling your eyes instantly makes those walls go even higher?

But, if you’re anything like I was, it can be unclear what disrespect actually looks like for men. I had no idea that trying to make my husband see things my way or just being “helpful” with his job search or finishing his sentences for him were all disrespectful.

I didn’t realize that respect is like oxygen for men and I was suffocating my man--and our intimacy.

If the current dynamic isn’t working for you either, how about trying something different?

Try letting him say his piece uninterrupted. Simply listen to what he’s saying and reply with “I hear you.” Responding with such calm, respectful words has a way of dousing the anger in a hurry.

If you’ve already bitten the bait and been disrespectful yourself, clean up your side of the street with the “magic formula” that author Laura Doyle shares here.

Apologize for how you’ve been disrespectful, either in the past or in this instance. Not only do you get to feel dignified by taking responsibility for your part, you single-handedly create a culture of mutual respect.

Better yet, don’t take the bait in the first place. Instead, when the curses or insults come at you, express your hurt by saying “Ouch” and leaving the conversation.

Believe it or not, he isn’t usually trying to hurt you. It may be that he’s hurt himself. He might not even realize that he’s being hurtful.

Expressing your hurt this way will teach him how to treat you in a hurry.

Showing such vulnerability is a game-changer - as long as you’ve maintained showing respect yourself. If you gave in and called him a big old jerk, the intimacy has already been compromised (leaving you with more cleaning up to do).

Another way to show vulnerability is by expressing connecting feelings, such as sadness and loneliness.

Telling him how angry or annoyed you are, on the other hand, isn’t so connecting. Even saying how hurt you felt when he [fill in the blank] comes across as criticism and ultimately hurts your connection.

2. Give Him His Space (and Enjoy Yours)

Speaking of disconnecting feelings, when Mimi would express her fear to (and about) her husband, all he heard was criticism. Inevitably, they were off to the races, not understanding each other on any level.

The verbal abuse got so bad that Mimi had to take out a restraining order on her husband.

They had been separated five months when she found the 6 Intimacy Skills™.

A busy working mom who prioritized everyone but herself, she started by slowing down and making herself a priority. She indulged in manicures and massages, hot baths, and facial masks. Becoming mindful of little things and blessings, she started taking in the beauty of flowers and the blue sky. She rediscovered herself and her joy.

She and her husband reunited two months later.

What destressors would make you feel better? If you’re exhausted or overwhelmed and nothing looks right with your world, the best medicine may be...a nap!

Honoring whatever self-care you need at the moment has a way of turning things around. What would make you feel joyful, if only you had the time?

While you’re filling up on your self-care, don’t begrudge your husband his. Give him the space to do his own thing. If his TV watching, gaming, or golfing for hours gets to you, it’s probably a red flag that you could use more self-care yourself.

Consider him your self-care guru!

If tip #1, resisting the bait, seems impossible, that too, is a red flag that you might be depleted. Self-care will empower you to maintain your dignity when the insults start flying.

3. Say These Words (but Watch the Subtext)

Instead of being critical of or questioning his decisions, try letting the little things go. You always have a choice, so ask yourself: “Is this worth the intimacy it will cost me?”

Restoring the intimacy isn’t about controlling his actions but changing your reactions.

Not that you have to wait to react! You have the power to guide the conversation.

So now that you’re not making demeaning, dismissive, critical or controlling comments, why not make gratitude a part of the conversation? Let him know that you notice the little things he does around the house, like taking out the trash or changing a lightbulb. And the big things you may have taken for granted, like him working hard to provide for your family.

Now, you can say all the nice things in the world and not get through if there’s a charge behind your words that speaks even louder than the words themselves.

For better or worse, your body language helps convey that charge. See tip #2 since self-care has a two-fold beautifying effect: Getting your happy on replaces the old unhappy shrew face with that of a magnetic Goddess of Fun and Light.

And, since self-care empowers you to keep the disrespectful or controlling comments to yourself, you’re giving your man the oxygen he needs (which happens to be the best aphrodisiac for men)!

4. Rely on Your Tribe

If you are successfully holding back the disrespectful comments you used to make, you may feel ready to explode at times.

That’s why it’s essential to find support from friends. Having a supportive girlfriend with whom it’s safe to blow off steam is incomparable self-care. And it will help empower you to bite your tongue when you’re ready to let your husband have it.

But be careful about who you confide in. It’s easy to find advocates of divorce these days, including well-meaning friends and family who make comments like “You deserve better,” only making it harder for you to uphold your commitment to your marriage.

Instead, seek out people who won’t simply reinforce your pain but who can be objective and see both sides, even when you’re stuck in the pain. People who stand for you and support your vision for your relationship.

Express your desire to keep negative advice, talk of divorce, or spousal bashing out of the conversation.

For the ultimate support to transform your marriage, turn to a trusted relationship coach or a Facebook support group like The Adored Wife to hear from women who know what you’re going through because they’ve been there.