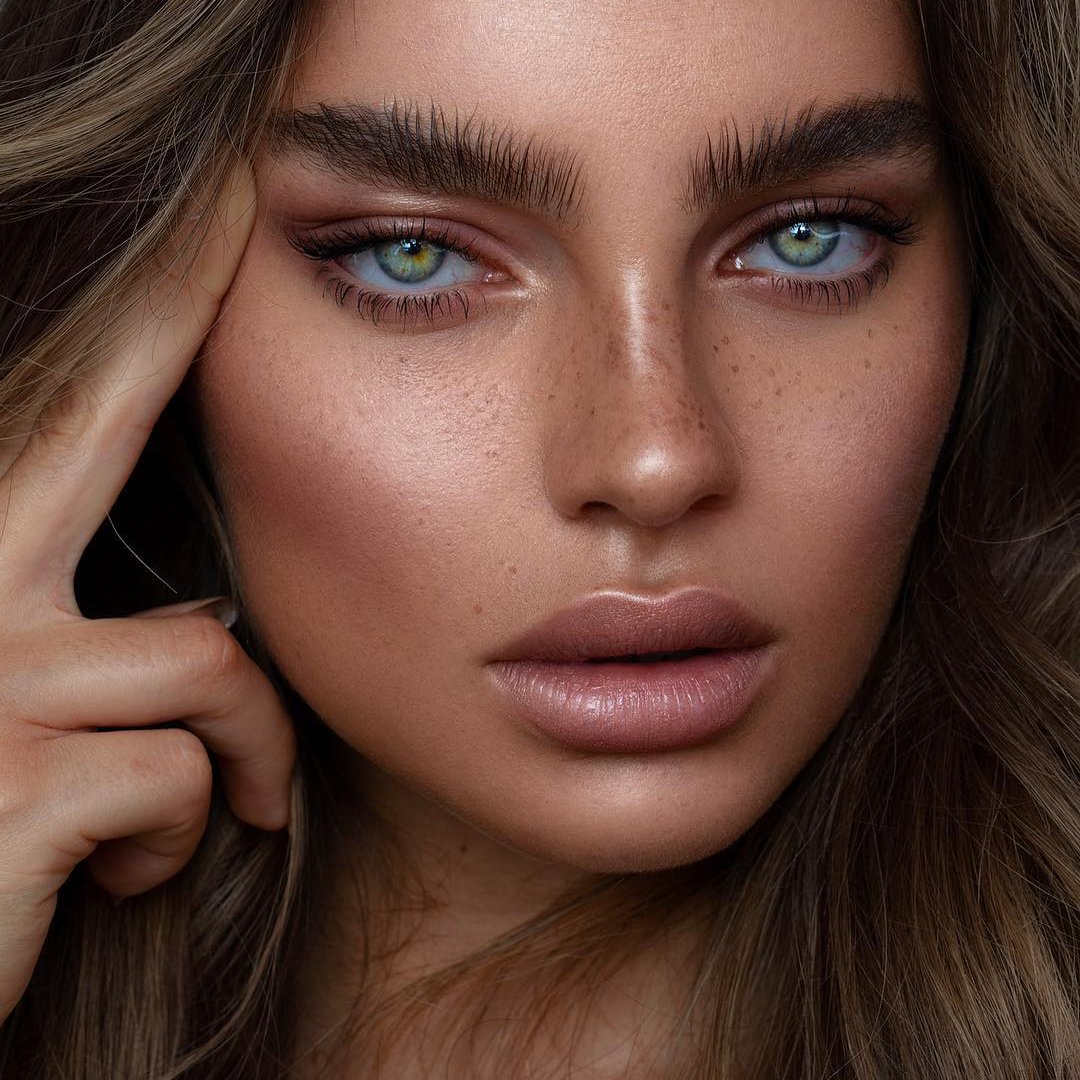 1. Take Pride in Your Man

While learning how to deal with girls hitting on your boyfriend is never easy, you've got to give it up to your man for wanting to be 'that' guy that every girl hits on! Take pride in your man, really make sure that he knows that you are proud to be with him and that he is all yours!

Why would you confront a girl that is hitting on your man, especially if he is making it clear that you are his girlfriend? You also don't want to make a huge scene. Instead, just pull your boyfriend away – or make sure that, with your actions, you are making it clear that the guy is claimed.

Just because girls are hitting on your boyfriend doesn't mean that you have to accuse him of hitting on them in return. Flirting is one thing, but if it is all one-sided, why get upset with your boyfriend? Instead, make it clear that you are his girlfriend and don't accuse him of bringing it on himself. It'll make it all worse!

5. Remember to Get the Facts

Always keep in mind the facts. Was he the one starting the flirting? If not, then you really can't blame him! If you trust your boyfriend, then just ask him for the facts, ask him what happened and just how often (or how long) he'd been getting hit on.

6. Pay Attention to How Your Man Responds

If you are a witness to your boyfriend getting hit on – pay attention to exactly how he responds. Does he respond to the flirting? Does he flirt back? If not, then you have absolutely nothing to worry about, right? If he does flirt back, you might want to keep him in check.

Finally, if your guy is hot and just all around a great guy (which I'm sure he's both!), he might be a victim to girls and guys constantly hitting on him. It can be daunting for you to deal with, but remember, girls and boys, it might not be his fault!

While it can be really difficult for you to handle other girls and guys hitting on your boyfriend, it is possible to do it! So, what other tips do you have? Give 'em up! Who knows, you might be helping a relationship and not even know it!