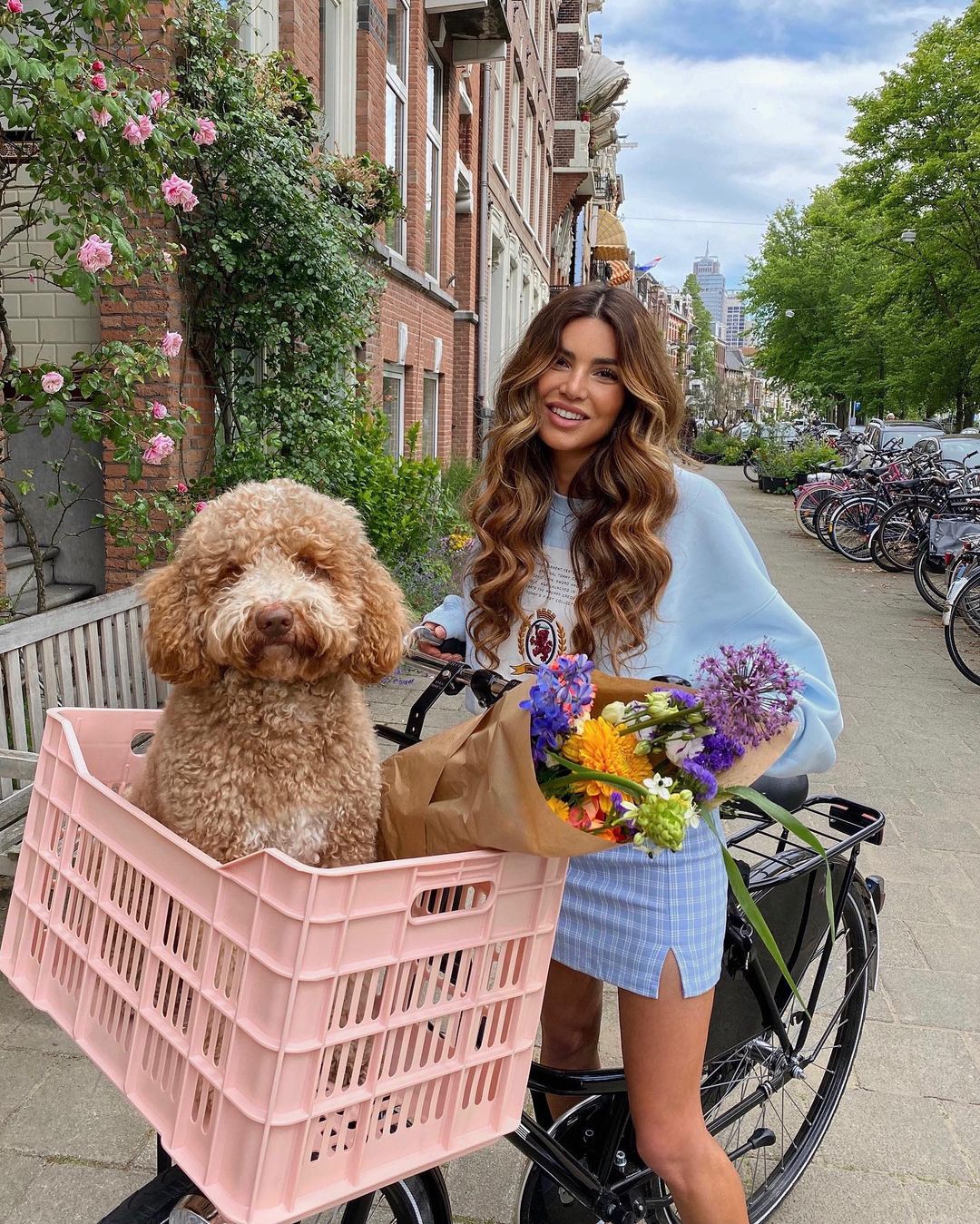 Never has society been more accepting of the LBQT community and for that - we are truly blessed. Of course, there will always be people, cultures, and nations that strongly disagree with any lifestyle that isn't deemed, "normal" - to which I raise my middle finger.

But truthfully though, as each day passes we are learning and becoming more accepting of the fact that people have the wonderful ability to have feelings for and to love people of a different/the same sex. If you are one of those people - it's your time to shine.

As women, we have a special kind of intuition. As much as we'd like to ignore it sometimes, it almost always points us in the right direction. So, you may be feeling strange or new feelings for someone of the same sex. Listen to your gut, it knows what you want.

2. The Nature of Your Feelings

These new feelings you are experiencing, Is it perhaps because you admire or want to be like said-girl or do you have the curiosity to kiss her? Do you think about her as you or your friends would a cute guy? Or do you think she's just a cool person that you'd like to get to know? It's normal not to have all of the answers, but these are the questions you could be asking yourself.

3. You Can Be Anything You Want

Life isn't black and white. People don't need to identify themselves as straight, bisexual, or gay. Sexuality is fluid. While one person may enjoy being sexual with someone of the same sex, they may want to settle down or get married to someone of the opposite sex. The cool thing is - you don't need to define who you are now or ever. Don't be afraid of your feelings - this isn't a pop quiz and you can't fail for saying the wrong thing. You are who you are.

Coming out as anything other than straight is a daunting process for anyone. I'm sure that, even if you're just curious at this stage, you don't want your entire school or social group to find about about it just yet. But slowly, get involved with something that may give you insight into the LGBQ community. Perhaps your school is having an event to celebrate diversity, or you could attend a Pride event - even if you merely say it's for support. In this way, you can meet other people who are interested and or live the lifestyle and you can talk with them.

If you have given some thought into the pertinent questions, and you have decided that you'd like to try hanging out with a girl - be proactive. Guys, as lovely as they are, are the first to send gross pictures of themselves or make their intentions known. Women on the other hand, tend to play it coy and flirt subtly. Talk to the girl you're interested as a friend and slip in something daring such as, "I think you're really cute".

If you've put yourself out there and you have been rejected, don't give up. Dating is hard for every single person in the world. Don't let one failed attempt make you shy away from who you are and the things you'd like to try or achieve. Take it slow, you'll meet someone worthy of your time.

If you do find that special girl that you have decided you're attracted to on a more-than-a-friend level and they reciprocate their feelings for you, it'll be one of the most memorable days of your life. When it happens for you, you'll know that all of your worrying, uncertainty, and confidence actually paid off.

The bottom line is, feelings are scary. When I was a teenager, I didn't know what to say to my crush nor did my friends - and that will be the same for you no matter what sexual orientation you are. Stay strong, think about the important questions, and be the awesome person you were meant to be.