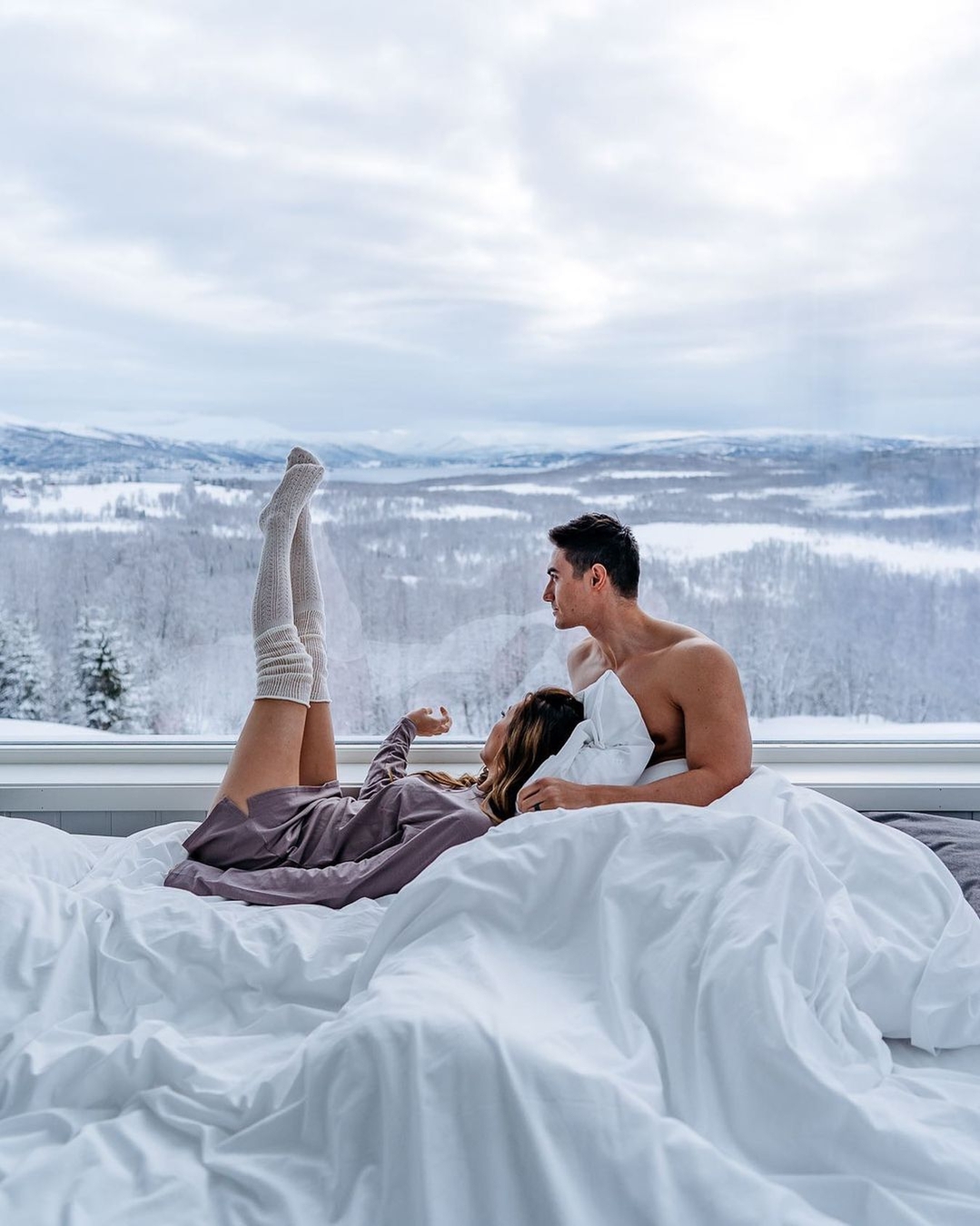 Wondering about finding love as a single mom? First things first, if you're a busy woman with no time to waste on a man or woman you know is not a match after a phone call, skip the first coffee date. Do you actually have time to go on dates with men you're not actually interested in or don't have chemistry with? I did not but it took until age 31 to realize that I was grasping at straws (metaphorically speaking...) and hoped that my convenient, though irritating and argumentative neighbor would magically become attractive. Sure, he is a nice guy, but after having a baby and establishing a career for myself, why settle for convenient and nice? That's the criteria for a preferred deli, not a relationship. I want to know more about finding love as a single mom. Don't you?

Of course, the friends with amazing benefits was fun for a while, but there was always the niggling thought of "well sure this is fun...he's gorgeous, but my father would chase him off with a bat!" No future there for me and my son. Giving up seemed the best option so after a little self-talk, self-doubts, and self-assurances, work was my world after my son. I have always raised my boy alone and we love it that way! Besides, the opportunities to meet a suitable partner seemed ridiculously impossible after a few failed attempts. Bars aren't frequented by single mothers, and at this age, bars are not a great option for finding "the one." If such a person exists.

As an indexer and freelance writer, my work schedule is hectic
- whose isn't! Add a toddler, and makeup and a blow dryer get taken out of the daily routine, let alone cruising dating sites (not for me) or joining a local club. Juggling several roles is challenging enough without attempting to navigate a new relationship. Especially a new relationship with the wrong person. So how did I go from future spinster-esque to being engaged in less than three months? Somehow, an ancient relationship began rebuilding and the navigation was not a daunting challenge. We already knew each other and had grown separately as soul mates. That term is not something I use lightly. I have never been the type to fantasize about a dream wedding nor do I truly believe that one person has their counterpart in another somewhere in this mixed up world.

I do believe and trust my instinct and my heart and I do suddenly feel quite girly about the idea.

In college, most students date a medley of interesting people and years later shake their heads and cringe, or smile with fond memories of campus dorms, being naive and in puppy love. I never cringed or smiled when I thought about Ian...I would think, "the woman he ends up with is lucky." I am that lucky woman whose wedding is set for June.

Reconnecting via social media and then the telephone and Skype, we both realized that the magnetic attraction that began our relationship as teenagers had only strengthened as we had grown separately into adults. Long distance makes it difficult, but that is only temporary and it feels better than settling for the convenient neighbor or accepting loneliness. It is odd and of course unusual for a college relationship to become an engagement twelve years later. He went to law school, I transferred and finished college elsewhere and had a child but when he made his first visit, it was as if no time had passed at all. The same 19-year old I knew in college has grown into a confident, successful, kind, and beyond hilarious 32-year-old man. A sexy, classy and intelligent man with the same huge heart. The same unique ability to sense my emotions and make me crack up in hysterical laughter when I am feeling blue. That is a rare trait in any relationship; for partners to accurately read each other's mood and meet their needs. Yet somehow, these circumstances allow it.

I gave him a ring from Tiffany & Co. before transferring colleges at age 18, as a symbol of our lasting love and friendship and we joke about love deities sitting on robin egg blue clouds watching us. Did Tiffany know that Audrey Hepburn and Breakfast at Tiffany's are two of my favorite things? Did they see us from their Tiffany blue clouds buying the ring together the first week we met; at the time a gift for myself, and implant a chip in the sterling piece? Or is he actually my soul and heart's counterpart in another human? None of this I can answer with certainty, other than the powers of Tiffany & Co., there are no blue clouds. Only amazing people, strong, kind and intelligent people whose inner values and beliefs never change even as adulthood jades most.

What I can say with certainty is that I adore Ian and am committed to him and our future as a family. My son and he bonded quickly and more solidly than my son's biological father ever even attempted. He makes me want to be the best possible version of myself but without having to try hard...it seems natural for he and I to drive each other and support each other's goals.

I think phone calls are a waste of time, or I did before reconnecting and recreating this seemingly epic and almost fairytale relationship. I never had spare time or the willingness to shift time away from work or sleep to talk for hours. Now my neighbors are awakened at 3 A.M. by my peels of laughter. Readers may read this and think "this woman is out of her mind!" I would have been one of them. Think about it for a moment before making judgements. We already know each other's families, we lived in a box together with roommates (a dorm suite.) There are no awkward moments or lulls in conversation. Luckily, he continues to see my oddities as whimsical and loves me. He loves me and I him...in a way I have yet to experience and enjoy. The sort of all-consuming love that is a true partnership and self-sacrificing. If I asked for the moon I can say assuredly that he would do what he could to get it for me, just to make me smile. My family lives in Florida and helps me with my son frequently, but after several more months of visits and our engagement, I plan to move with my son to Buffalo, New York to be with him. Love of that caliber is rare, self-sacrificing and truly affectionate love is a rare find for anyone's lifetime.

Perhaps the rarest is the test of time. I can say that in another twelve, 24, 48 years and beyond that he will still make me laugh, we will still be best friends and be happy. Much happier than if I had settled for convenience. There is nothing convenient about Buffalo, I assure you. It just feels far too right and a bit late in my romance timeline to not take what some may consider a leap. It isn't a leap in our eyes, just the way he claims he planned it all to end.