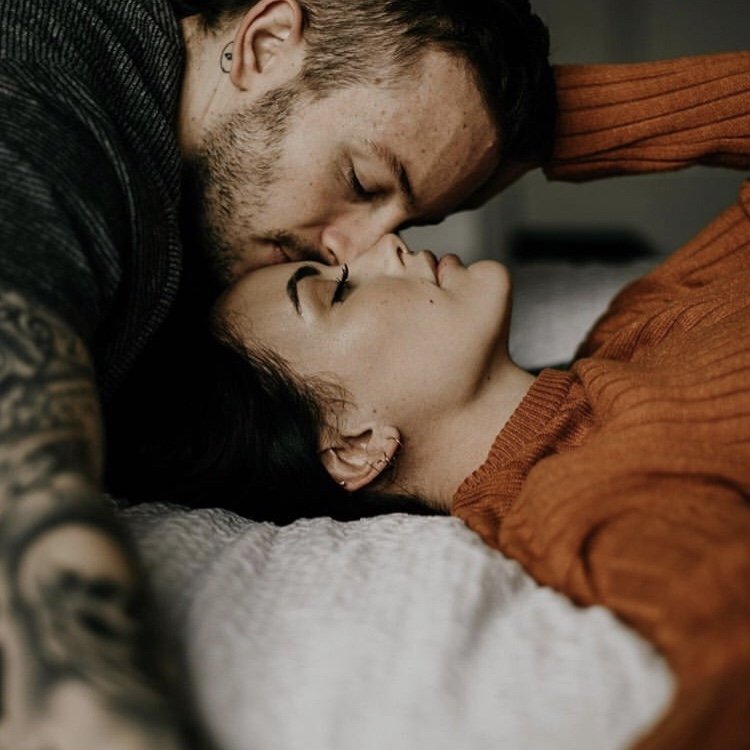 Love advice is usually simple when it comes to rekindling an old relationship: don´t. Indeed, there are many good reasons why getting back with someone you used to date is not a good idea; if it didn´t work before, it was for a good reason. However, there are cases when it isn´t that simple, and where the usual love advice may not hold true. Here are seven reasons for giving someone a second chance when the relationship has been over for a while or is not looking healthy.

If someone treated you badly, but are now aware of that, then they have grown as a person. Forgiving someone who is genuinely sorry for how they behaved is good for you as well. If you can both do this, and there is still love between you, then giving them a second chance may lead to a more mature and fulfilling relationship.

One of the best pieces of love advice is to learn from relationships that go wrong. Generally you can apply these lessons to new relationships, so that you can avoid making the same mistakes, but there are times, if both parties want to, that these lessons can be used to improve an existing relationship. You have to be willing to acknowledge where you went wrong, and to put in the effort towards improving things.

We all know that some people should be kept at a distance – if you´ve had a partner who cheats, is violent or makes you unhappy, they should not be in your life, ever. If your ex is fundamentally a good person, though, there may be the possibility of making it work a second time round. Sometimes things don´t work because of circumstances, which may change and therefore allow the relationship to be rekindled.

Lots of people aren´t really very mature, whatever their age, and that can make it difficult to be in a successful relationship with them. However, if they do mature, they can be much more ready to be with someone else. That person may still be you. If you feel the same way about them, then second time around may be quite different – or the same, yet much improved.

In spite of the idea that women like bad boys, I believe that the opposite is much more true. Sure, bad boys have their attractions, but what we really want, if we have any respect for ourselves, is a guy who treats us well and has a good heart. Nice guys really are attractive! So, someone whom you used to date and who is a decent person may be worth reconsidering if the possibility arises.

Sometimes, relationships don´t work because of outside influences or situations. If that situation changes, then the barriers that caused the break-up may be irrelevant. Let´s say you move for job reasons, but can´t maintain a long-distant relationship. Then you move back, and your ex still lives in the same town. Or you were too young to make it work, but you meet up again years later and you´re both single. Maybe this time, it´ll work for you.

7. Strong Feelings for Each Other

When it comes to love advice, one thing is very important – do you still have strong feelings for each other? If one of you has moved on, then it will never work, however hard you try to rekindle things. But if you both still feel the same way, then there is a good chance that second time around things can be successful. It might not be easy to rebuild a relationship, but it can be done.

Of course, with love advice there are some things that should never be forgiven, however much you love someone. It would be foolish to get back with someone who had been violent towards you, for example. However, it is possible to make a go of things second time around; a lot of caution and changes may be needed, but just look at people who divorce, then realise that the divorce was the mistake, not the marriage. They then remarry successfully. What is the best piece of love advice you have ever been given?