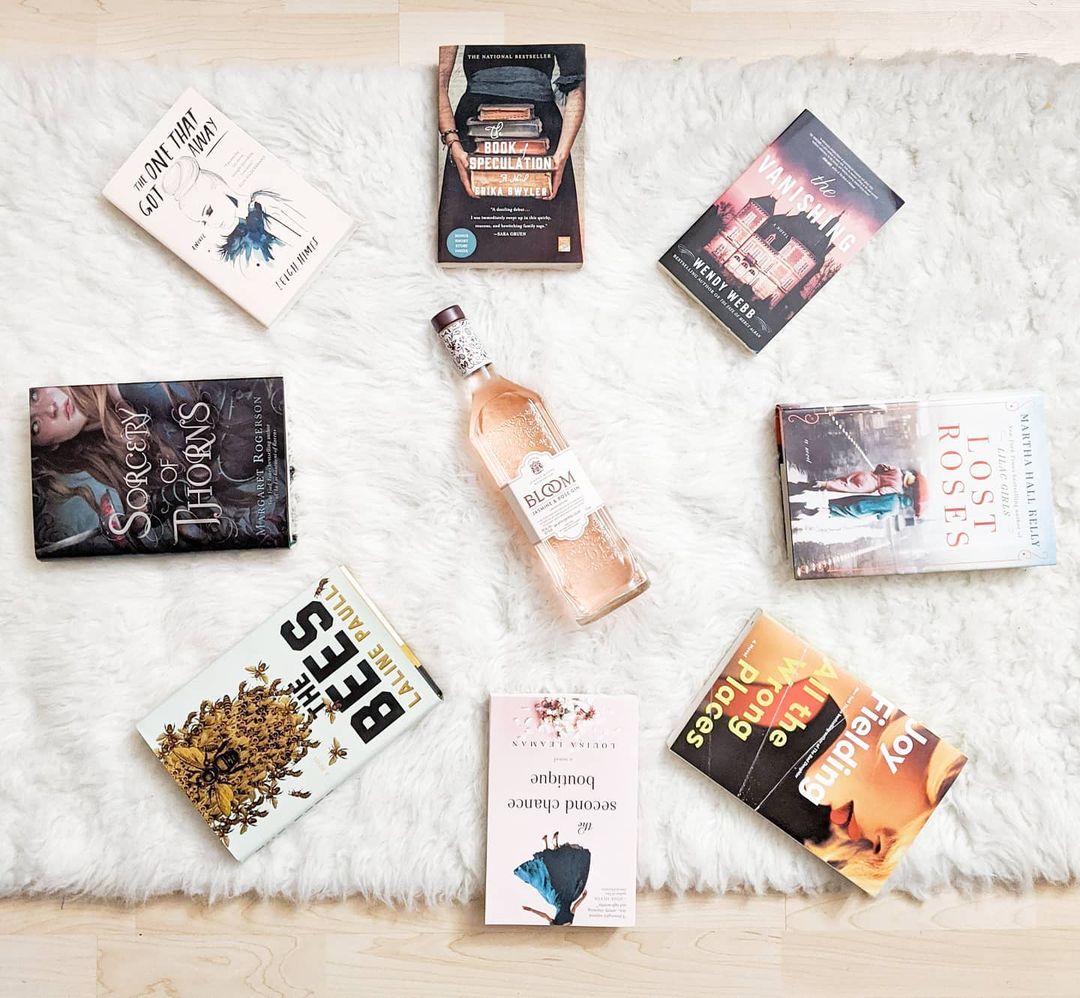 I wasn't much of a drinker (I only drank at parties, and I was at a big one), so my head was already fuzzy when I started on my third light beer. Through my blurred vision, I could see my twin sister cuddling with her boyfriend on the couch, my best friend playing beer pong with a group of guys, and my ex flirting with some random girl over the pool table.

I had downloaded an Uber app earlier, and was thinking about requesting a driver so I could get the hell out of there, when my best friend grabbed at my sleeve.

"Come on," she said, her brown curls falling in front of her eyes. "It's game time."

I nodded. "Yeah, I saw. You're playing beer pong."

Before I could ask her about it, the hostess, who had been doing shots the entire night, squeaked out, "It's spin the bottle time!"

"And we're all single," the hostess chirped. "Well, except your sister, but she's pretty much asleep on the couch already."

I wanted to get up, stumble toward the door, and leave. I'd walk home if I had to. But then I saw my ex, John, join the circle of people playing the game.

So I joined, too.

It wasn't that I wanted to get back together with him, or torture myself by watching him kiss another girl, or make him jealous by kissing another boy. I just didn't want to look like I was leaving, because of him.

Quite frankly, I wanted to "win" the breakup, and so far I was losing.

Before I even had the chance to spin, a guy from my Psych class landed on me. His lips looked soft, and his jet black hair and flannel shirt made him look cute as hell, but his breath stunk of hard liquor. I could only stand kissing him for a few seconds before I had to back away.

When it was my turn to spin, I landed on another girl--the one my ex had been flirting with earlier--and gave her a quick peck on the lips while all the boys ogled.

Then it was my ex's turn. I tried to decide which person in the circle would be the least painful to watch him kiss. Maybe my best friend, since she knew he was an ass and would barely touch him out of disgust for him and respect for me.

But the bottle didn't point toward my bestie or the hostess or even the girl he'd been flirting with the entire night. That empty bottle, which had been filled with tequila when I'd first arrived at the party, landed on me.

He didn't show any surprise or disgust, didn't hesitate to lean in. He just waited for me to meet him in the middle so he could press his lips against mine.

No part of me wanted to go through with it. Not my head or my heart or the place between my thighs. I just wanted to run away. Of course, if I thought leaving before would've been bad, this would've been ten times worse. I would've looked like I was still hung up on him, which was only partially true.

That's why I sucked it up and leaned toward him. I expected him to graze my lips, almost like he was kissing an aunt, but that's not what happened.

Instead, he pressed his palm against my cheek, moved in slowly, and kissed me until I parted my lips enough for him to slide his tongue in. It took longer than I'd like to admit for me to come to my senses and pull away.

I waited a few more rounds, not even paying attention to whose lips touched mine or John's, and then I got up to leave. My bestie and the hostess pleaded for me to stay, but I made up an excuse about needing to feed the dog I didn't own. Luckily, they were too drunk to notice.

I had just grabbed my jacket from the coat rack and was attempting to slide into it when I heard a voice say, "I forgot how soft your lips were."

"Please don't say that." I took a deep breath before I turned around. "Don't. Do you know how long it took me to get over you?"

He reached out to touch my shoulder, trying to pull my coat sleeves down. "Calm down. Don't say that."

"Oh my God. I'm not sleeping with you." I ripped my jacket's zipper all the way up. "I want what my sister has. I want to be the boring couple on the couch that everyone makes fun of, but really they're the ones laughing because everyone else has resorted to playing mindless middle school kissing games."

His voice dropped to a whisper when he said, "We can be that couple."

I could've believed him. Could've let him rip my clothes off right there in the coat closet, slept with him, and then called him my boyfriend again. But I'd be fooling myself if I said that it would've made me happy.

I wanted what my sister had, but I wasn't going to lower my standards get it.

So I finally left.