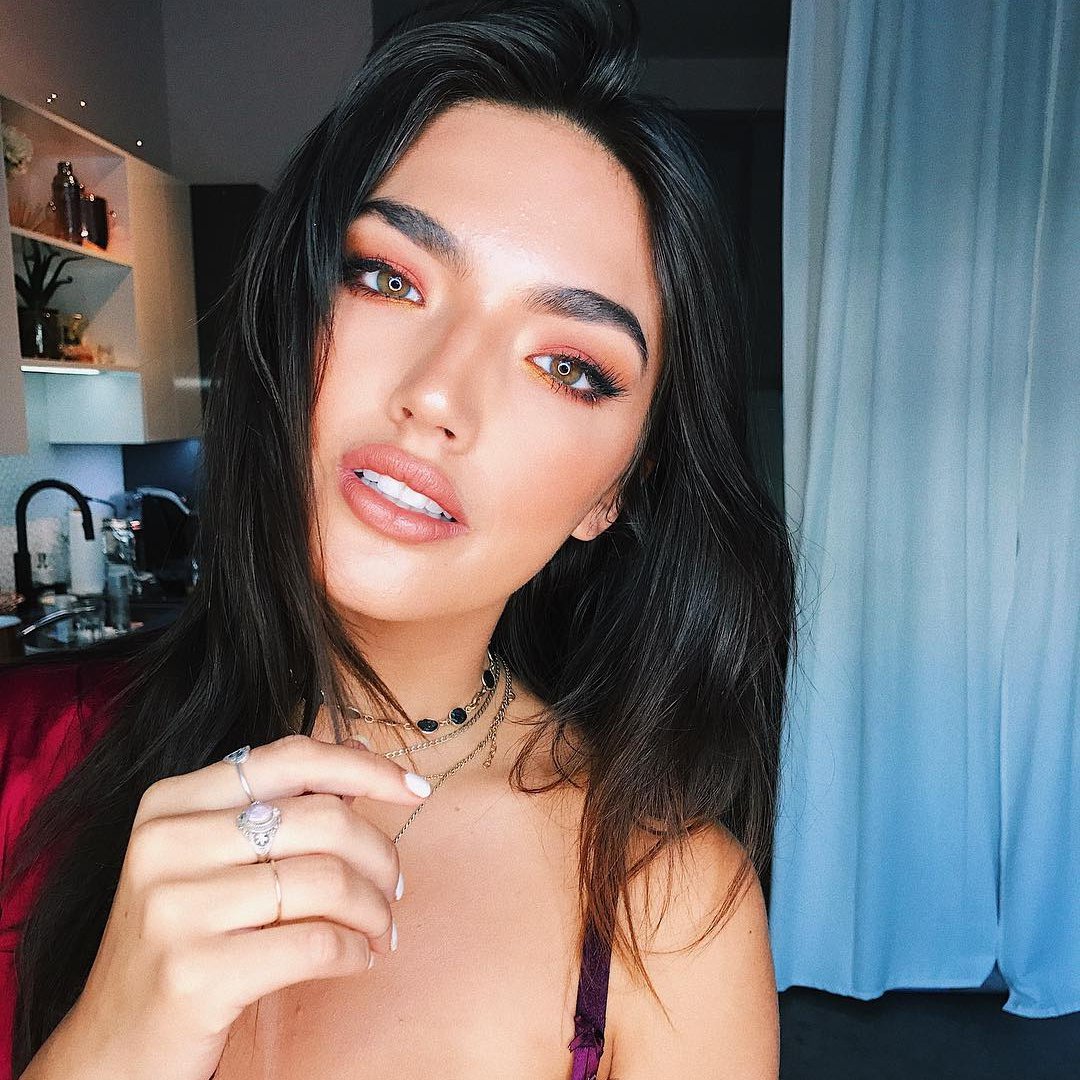 Should you stay with your partner after they cheat? This is, of course, a tricky question. Everyone is different. Every situation is different. When celebrities are caught out, the public is quick to judge. When someone cheats on their partner, it is a huge betrayal. There are even different levels of cheating. For example, is kissing cheating? Is sending someone messages and flirting cheating? Is a drunken one night stand as bad as a sober mental affair? Infidelity has many different forms.

Also you have to think about why people cheat. It is also interesting to see how men and women are treated differently in this regard. There are many famous women who have stood by their man, Victoria Beckham and Hillary Clinton to name a couple. Can you name many men who have been cool with it? Think about when the cheater is the woman? Kirsten Stewart was both the cheater and other woman in her scandal. There is often an attitude of boys will be boys, and yet a woman who strays is considered very differently. So, should you stay with your partner after they cheat?

Look at the Brad Pitt, Jennifer Aniston and Angelina Jolie debacle. Who was blamed here? Jolie. Who was in a relationship? Pitt. Not much judgement went his way at all. Saying that, does the ‘other woman’ deserve blame for being involved? She is a free agent. Hugh Jackman’s wife Deborra-lee Furness has jokingly said she would not want her husband acting next to Jolie in a film. This seems to be a common feeling in Hollywood. I am sure these women trust their partners and yet history has shown Jolie to be the ‘other woman’ enough times to cause insecurity in the closest of marriages.

Then there is the concept of open relationships. It seems some people can separate emotional connection with physical pleasure.

In any case, cheating is not black and white and while many on the outside love pointing fingers of blame, it is only the people in the relationships that can make the decision. No one wants to live in resentment, but if you can forgive, maybe some love is worth it.