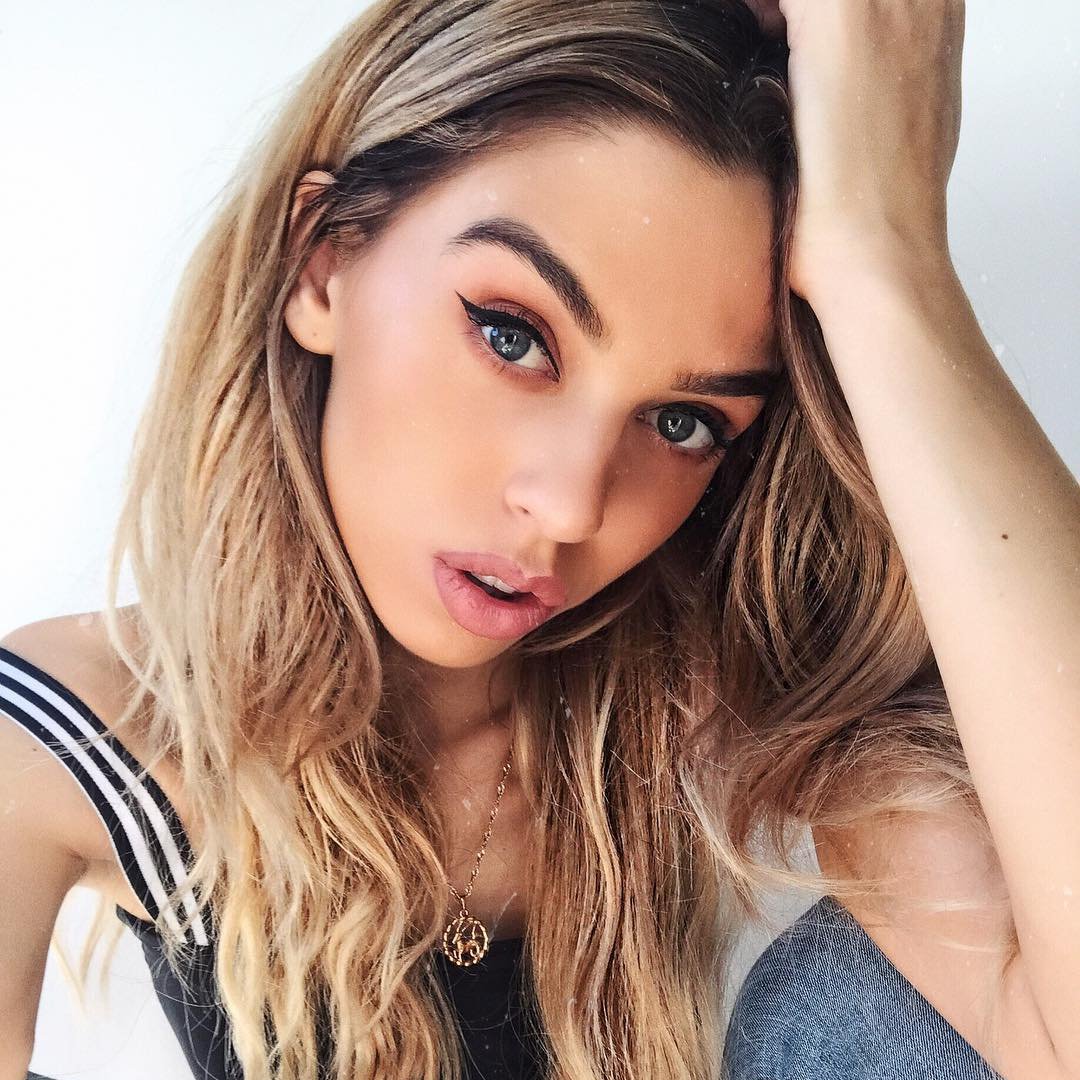 There are definitely some signs you're suffering from dating fatigue. It isn’t something that is often talked about, but when you are out there trying your luck in the big wide world of dating, things can get really tiring if you find that you aren’t having the kind of success you were hoping for! If you get in the habit of going out too often with dates who you don’t particularly like, then it becomes more of a routine chore than something to be excited about; not quite the type of excitement and adventure that you hoped the dating pool would be able to provide! Sometimes, all it takes is a little time out to get motivated to try again, but first, you need to recognise that you actually are suffering from dating fatigue. Here are some of the key signs you're suffering from dating fatigue.

For some reason, you are just straight up bored by the prospect of going out on yet another date. It could be that you have gone on too many in the past month, it could be that the last few times have resulted in terrible nights out with people who have turned out to be terrible individuals. Whatever it is, you have lost the air of excitement that comes with going on a first date, and now see it more as a chore. Boredom is one of the top signs you're suffering from dating fatigue.

Rather than being open to new things and ready to get to know somebody, you have become rather cynical in your exanimation of a new date. Rather than emphasising the good points in your head, you expect the worst and then as soon as something even partially negative happens, it pretty much closes off the possibility of taking things any further.

You are no longer trying to be polite when you go out on a date with a new person. In fact, you are curt enough to make the night feel more like a job interview than a romantic occasion. You’ve become so jaded with the dating game that you have forgotten that it takes a little time to navigate things. You feel like you don’t have the time to mess about.

Your imagination and motivation to make a new date fun and special has completely gone out of the window. You’re quite happy with a quick coffee to test the waters and are unwilling to commit to anything grander because of your cynicism.

5 Recalling Horror Dates on a Date

All of your new dates basically consist of telling the poor guy about all of the horror stories you have recently had to go through. This isn’t really the best way to go about trying to make a new, interesting connection with him, and he will feel like you are already lumping him in with the rest!