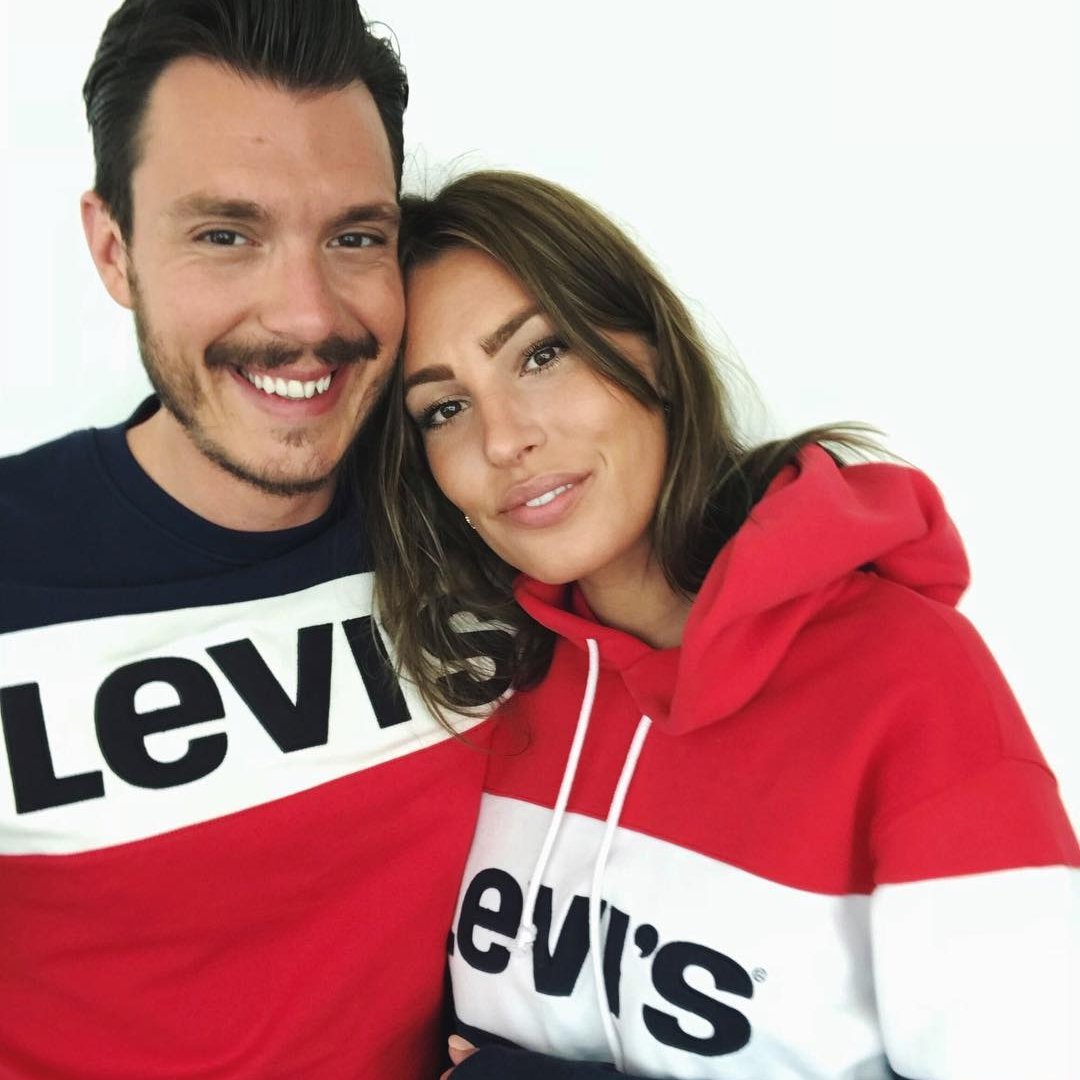 1. Don’t Tell My Parents That You…

You should never begin a sentence with that little phrase. When you plan to introduce him to your parents he is already anxious and nervous. And when you start telling him to not share the fact that he is in a band or he never graduated college or he likes to sleep in or whatever he will be very annoyed. He will think that you are asking him to hide certain parts of his personality and then he will wonder if you don’t actually like those things. And then doubts about whether you like him or not are going to appear. So this is one of the biggest things to never say to your man.

Let’s face it. You don’t like him to compare you with his exes either. So, of course, he doesn’t like it when you compare him with yours. It is possible that in a long-term relationship, at some point you might share some information about your past. But if you keep bringing up your exes every time and you compare him to them he will not like it. He will feel like you liked your ex better than him and start wondering what are you doing with him if you still want your ex. And that can eventually ruin your relationship.

3. Football and Basketball Are for Idiots...

Do not ever mock his interests and especially sports. You might not like them, you might not understand them and you might get annoyed when he chooses a match to see rather than go out with you, but he won’t react well if you are always whining about the time he spends to support his team. Besides, he might also think that spending your entire afternoon getting your nails done is also idiotic but he knows not to mention it. Respect his interests and just leave him alone to watch his team play.

Of course, sometimes you will not be in the mood to have sex. We are human, it happens. But do not ever add this little “with you” at the end of that sentence. His mind will receive it as “I am in the mood to have sex with someone else” and a fight won’t be far away after that. Even when you are not in the mood, let him know that he is the only man you lust after. He will appreciate the boost to his fragile male ego.

Yes, you can say “I love you” to him but not in the first week you are dating, unless you want to scare him away. Even if you think you are feeling it, don’t say it too soon. Take your time and make sure to say it when he is also ready to hear it. Besides, wouldn’t you be annoyed if you said “I love you” and he said nothing back because he simply wasn’t ready to say something?

There are things that you simply cannot say to a man unless you are looking for a fight and a potential break up. Do not mock his hobbies, insult his personality or say things he doesn’t want to hear. Relationships are based on communication but before you say everything that pops into your mind, think for a moment. Because most likely you are going to regret some of the things you said. And you also risk ruining your relationship. So make sure he knows at all times that you like him and accept him the way he is.