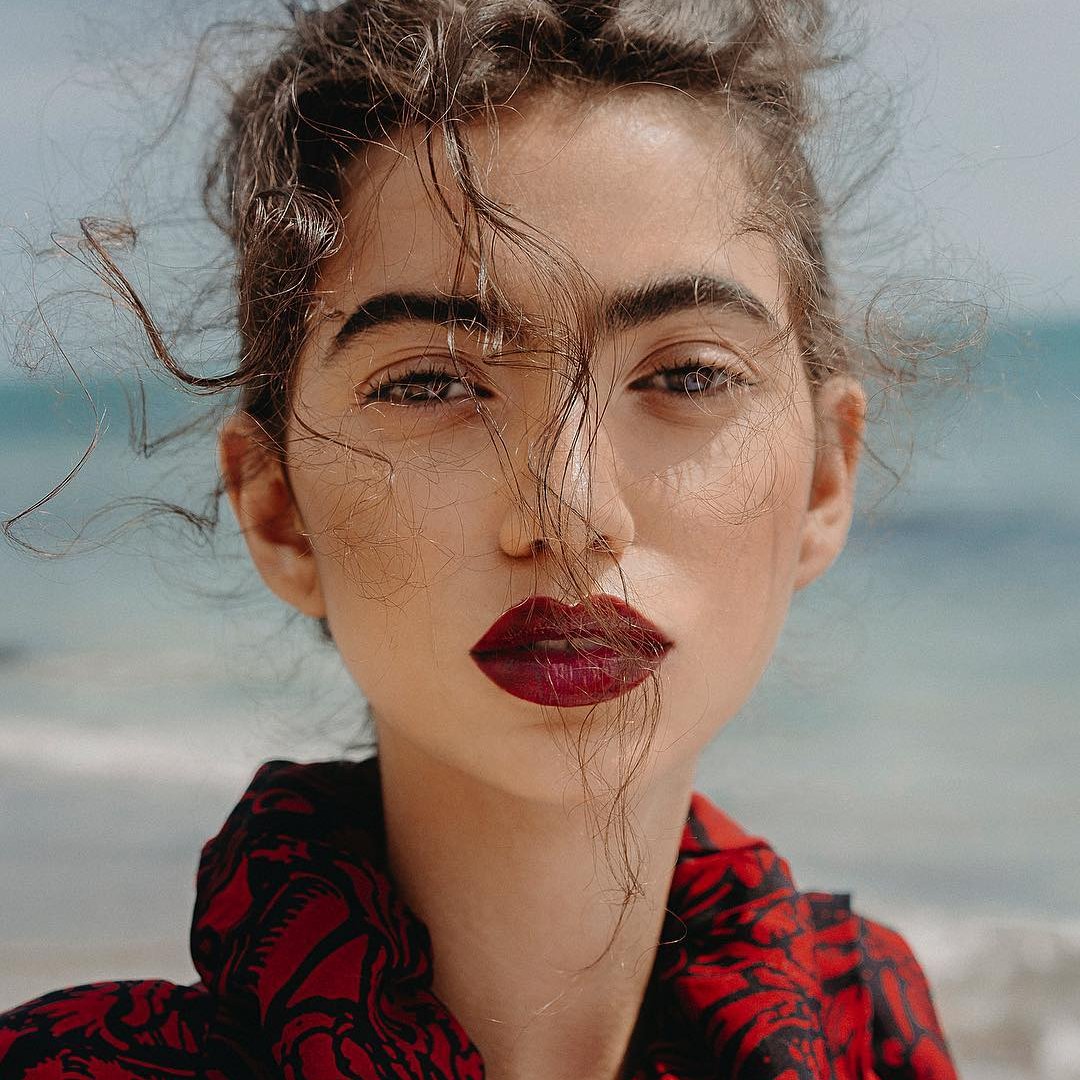 Being gay is something that isn't a choice, but there are ways to tell if you are gay. If you are having sexual feelings toward the same sex, if you constantly are confused about who you like and if you have some unexplained attraction, those can all be ways to tell if you are gay. It took me a long time to realize that I was gay, but I am and now I am out and proud. It's a hard road, but it's one that can be easy to spot, if you know what you are looking for.

1. Unexplained Attraction to the Same Gender as You

One of the surefire ways to tell if you are gay is if you have a lot of unexplained attraction to the same sex. This isn't a bad thing, this is something that is normal and you shouldn't try to repress it at all. If you feel attraction toward the same and opposite sex as you, that could dictate if you are bi-sexual too.

When I was first realizing that I was gay, I had a lot of feelings of guilt. Guilt that I was going to disappoint my parents and upset my family. I didn't realize that these feelings of guilt could be one of the ways that I could tell if I was gay. I just thought that I was feeling guilty or depressed from events totally unrelated. If you have a nagging feeling of guilt a lot of the time, think about what sex you are attracted to.

3. Sexual Attraction to the Same Sex

How about your sexual attraction? I can think a guy is hot or cute, but for me, I wouldn't want to date one. I have a girlfriend and that is who I want to be with. What about you? Do you think that you could sexually be with the opposite sex? If the answer is no, that is a sure way to know if you are gay or not.

4. Fantasies That You Have

Everyone has fantasies at some point, what types of fantasies do you have? Do they involve the same sex or the opposite sex or both? Do you think that you could be fantasizing about the same sex because you want to be with someone of the same sex? These are things to think about when you are looking for ways to tell if you are gay.

Whether you are a girl or a boy and you are just exploring if you are gay or not, ignore every stereotype out there about gay men and women. I am not a butch anything, I am just me. You don't want to get caught up in how you are 'supposed' to act because you might be gay; instead, focus on who you are.

6. Experiment with Your Feelings

Finally, researching online is one of the best ways to see if you are gay. Truthfully, I did a ton of research before I finally came out, to see if my feelings were natural and to really see the best way to come out. It's hard, but so worth it!

Having the feeling that you are gay is really difficult to handle in the beginning, but it is a natural feeling and one that you should look into. If you think you might be gay, it's okay. Don't worry and don't come out until you are ready to! Are you out? Please feel free to share your experiences!