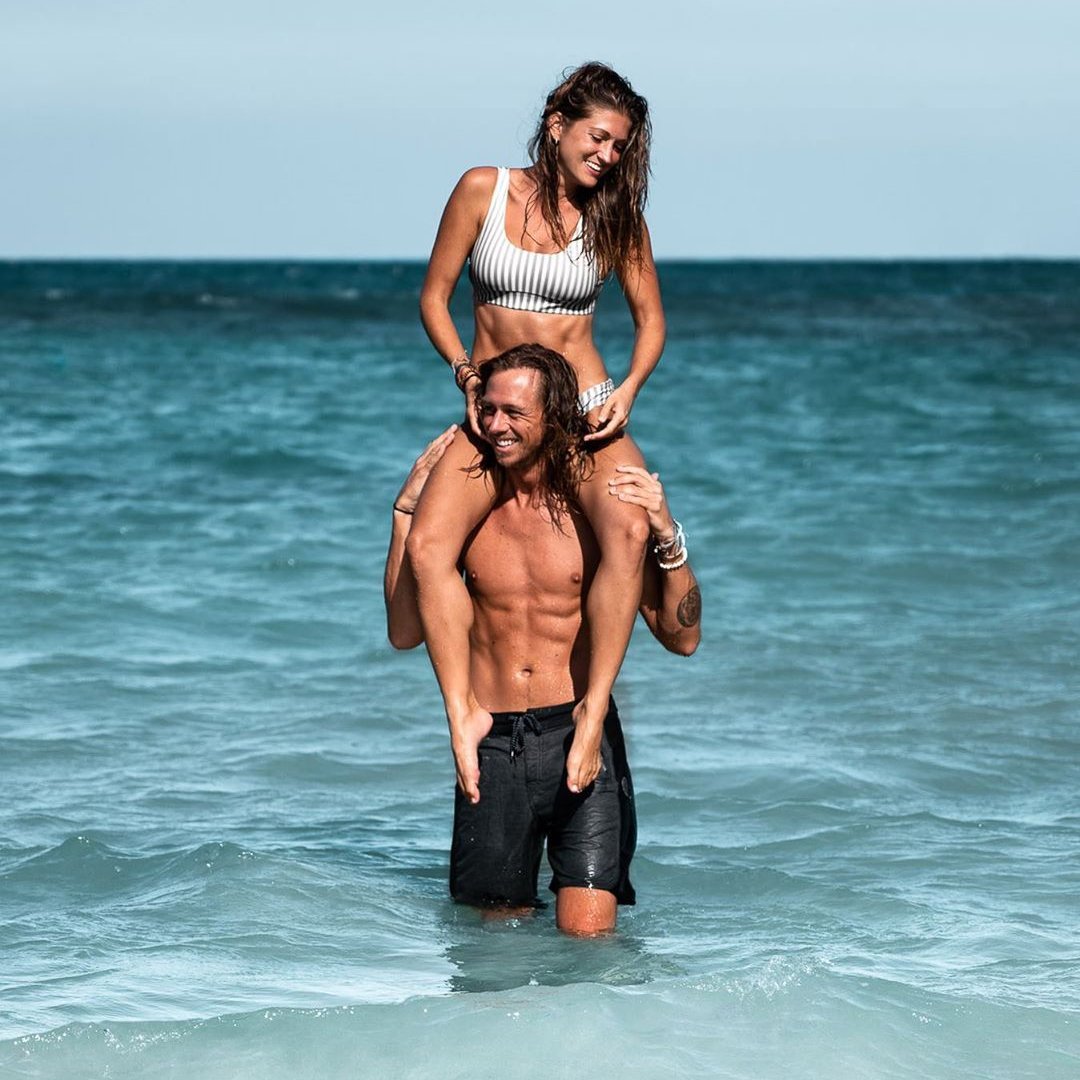 If you’ve spent one too many hours obsessing over his latest status update, here’s your crash course on ways to tell if a guy likes you. From flirty texts to quick glances in the hallways, these 7 tips will help you figure out whether he has a thing for you or has placed you in the friend zone. Get ready for a cheat sheet to the game of love!

1. He Catches Your Eye…then Quickly Looks Away

This is probably one of the oldest ways to tell if a guy likes you. If you notice him gazing dreamily in your direction (and his face goes beet red from embarrassment as soon as you catch him), he probably harbors a major crush on you –or is just really creepy (but it’s usually the former).

2. He Gets Really Nervous around You

A second key way to tell if a guy likes you is to study his body language when he’s around you. If he stutters and stammers while making crazed hand movements, he’s into you. Remember all of the adorable awkwardness between Gwen and Peter in “The Amazing Spider Man”? Well, we can’t promise he’s got awesome superpowers, but we’re almost positive he wants you as his leading lady.

3. His Friends Tease Him More than Usual

Ladies, listen up: when his best buds can’t stop chuckling and nudging him toward you, it’s clear that he’s been talking about you. If he’s enduring some heavy teasing, it only means that he’s told them all about your glossy hair and obsession with “Pretty Little Liars”. Bad for them, but oh-so-good for you!

Does he know your favorite hangout spots or how much you adore baby elephants? Chances are, he’s keeping his ears open because he’s interested in you as more than a friend. By learning the details, he’s trying to forge a connection, paving the way to date night!

5. He Gives You Special Treatment

Another way to tell if a guy likes you is to compare the way he treats you with the way he treats the other ladies in his life. If he insists on driving you to tennis practice or compliments you even when you’re in sweats, you’re someone special. So don’t be surprised when he leans in for a kiss!

6. He Turns into a Prankster

If he lightly teases you, he’s unleashing his inner jokester because he has a crush (on you, of course!). Don’t be afraid to clown around –it’ll show him your fun, flirty side. If can dish it, he can take it!

One last way to tell if a guy likes you is to remember how many times he’s Facebook chatted with you over the past few weeks. Sometimes, super shy guys will take to the Internet to express their affection because –let’s face it –online messages are a lot less nerve wracking than face-to-face talks. He’s doing it to get to know you, so type away!

These are 7 of the top ways to tell if a guy likes you. Have you noticed any of these signs? Do you have any tips of your own to share?